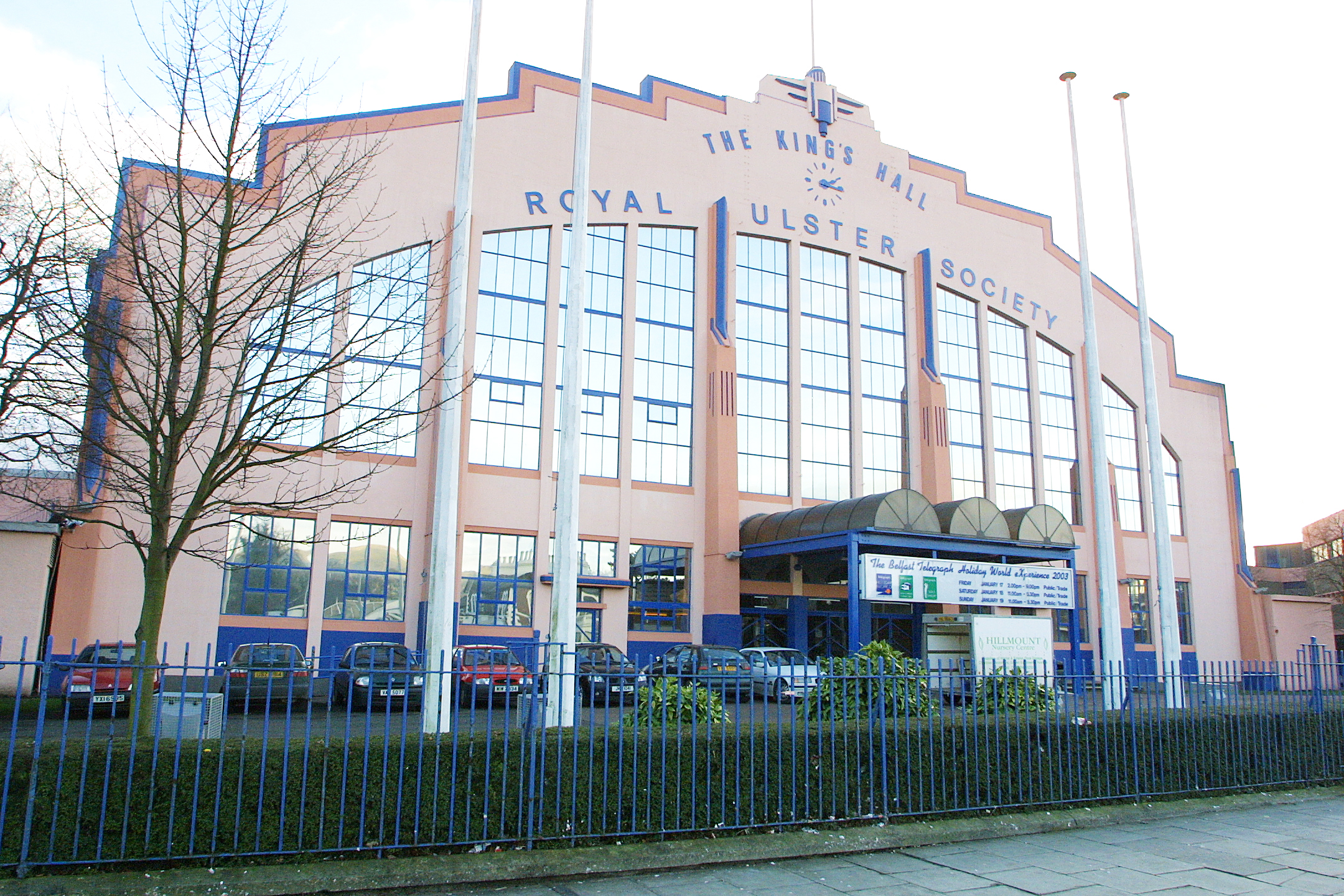 A LOCAL MLA says he’ll oppose any move to demolish a home in Balmoral Avenue to make way for the new multi-million pound King’s Hall redevelopment.

Máirtín Ó Muilleoir is against the bulldozing of the property near the King’s Hall site, where plans have been unveiled for a major healthcare development with associated commercial and residential ventures. The Sinn Féin man says he’s also against the idea of a multi-storey car park on the site.

In March of this year plans were announced to turn the prime 16-acre site into a health and wellbeing park in what’s thought to be the largest proposed development within the South Belfast area for many years. Benmore Healthcare Developments want to create a ‘primary care centre’ alongside a leisure park, residential care, gym, restaurants and a 160-bedroom hotel.

Mr Ó Muilleoir said: “I’m unconvinced that this mega-project will bring the benefits to the community or city that have been claimed and would like to see more evidence of the viability of the scheme. Certainly, I am concerned at the over-development of the site and would object strongly to the demolition of any home in the conservation area and to the building of a multi-storey car park.”

His Sinn Féin colleague, Balmoral Councillor Geraldine McAteer, said: “The residents of Harberton Park requested a meeting with myself and Máirtín Ó Muilleoir. They are justifiably concerned at the scale and lack of clarity around the King’s Hall development plans. Their main concerns are the volume and flow of traffic in an already heavily congested area.

“They also want developers to take into account the fact that there are three schools nearby including a school for children with disabilities. We were there to listen to their concerns they also raised many positive points regarding the development and we look forward to working closely with the developers in the future.”

After the unveiling of the plan, SDLP MLA for South Belfast, Claire Hanna, also expressed reservations.

“Balmoral Avenue, Lisburn Road, Upper Lisburn Road, Stockman’s Lane and Harberton Park are already frequently congested during the working day and I will be seeking to ensure that the increased traffic is managed rationally and that ample car parking is provided on site and is not over-spilled on to nearby streets,” she said.

“The development will put additional demand on the existing drainage infrastructure and, as there are ongoing, localised flooding issues in parts of Malone and the Upper Lisburn Road, we need to ensure that adequate, sustainable urban drainage is planned into the site. Existing green field sites within Belfast are precious and the old show-jumping arena within the site is a valuable amenity. Hopefully, it could be preserved as a recreational facility for the increasing numbers of young families in this area.”