Home is where the heart is for artist Hugh 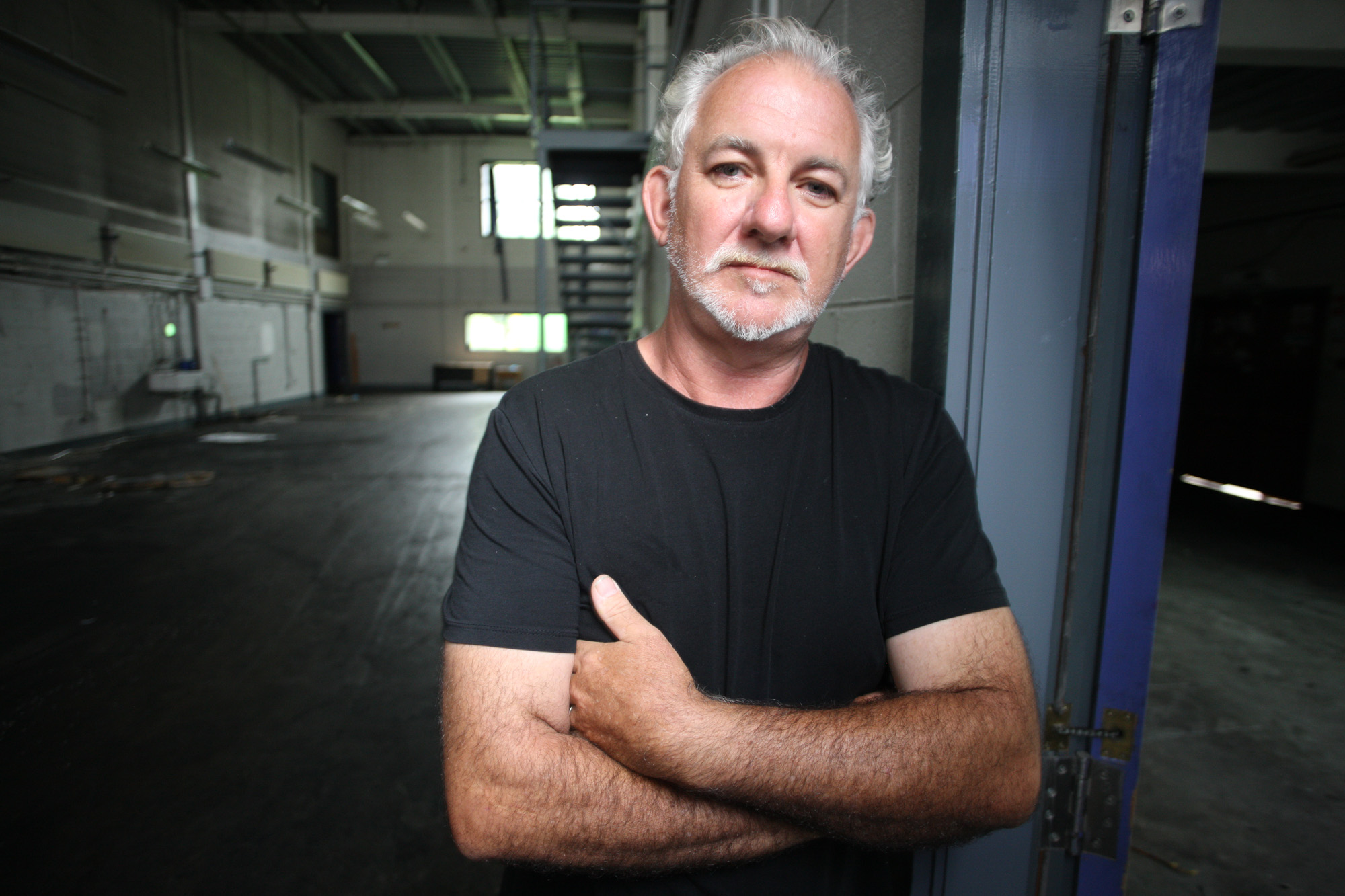 HIS paintings hang in the homes of important American CEOs and major international collectors but West Belfast born and bred artist Hugh O’Neill is “beginning a journey” now that will see his work on home turf.
“We lived along the Pound Loney, in Scotch Street, which was dismantled when the Divis Flats were built,” said Hugh. “My family at that time didn’t want to move to the flats so we moved to Derby Street, across from St Peter’s chapel, so we were right on the front line during 1969.”
Educated at St Peter’s on the Whiterock, “before the army came and took over the school as their base,” Hugh, who always had a love for painting, enrolled at the University of Ulster’s art college campus to perfect his craft.
After finding it hard to get his work noticed due to a lack of galleries during the early 80s and 90s, Hugh said an opportunity came up playing Irish traditional music in the States and that that was “pretty much the start of me staying out in America, I made my base in Florida,” he said.
Hugh spoke of how he toured all over, playing showcases in New York and Boston but “always still painting.”
“I was able to self-finance my exhibitions and my first show was in Palm Beach and a sell out. At the time I remember thinking that it would really matter more if I could also make the most impact here, in Ireland, my real home.”
Over the years Hugh has travelled back to the north, “not just to see my family,” but with his painting workshop group to “capture the landscape.” “The students range in age from 50 plus to 90. They are mostly ex-professional people, motivated, very gentle people who want something that I have to offer which is my ability to paint the landscape the way I do.
“It’s not a tour as such, it’s more a search for silence and to see the beauty of the Irish landscape.”
The chance for Hugh to exhibit his work at “home” is to become a reality this year with a selection of his paintings going on display at Gallery 1066 in Bushmills. “The owner saw the work on social media, on Facebook, and he’s going to take some of my painting so it’s great to have the work here in the north.”