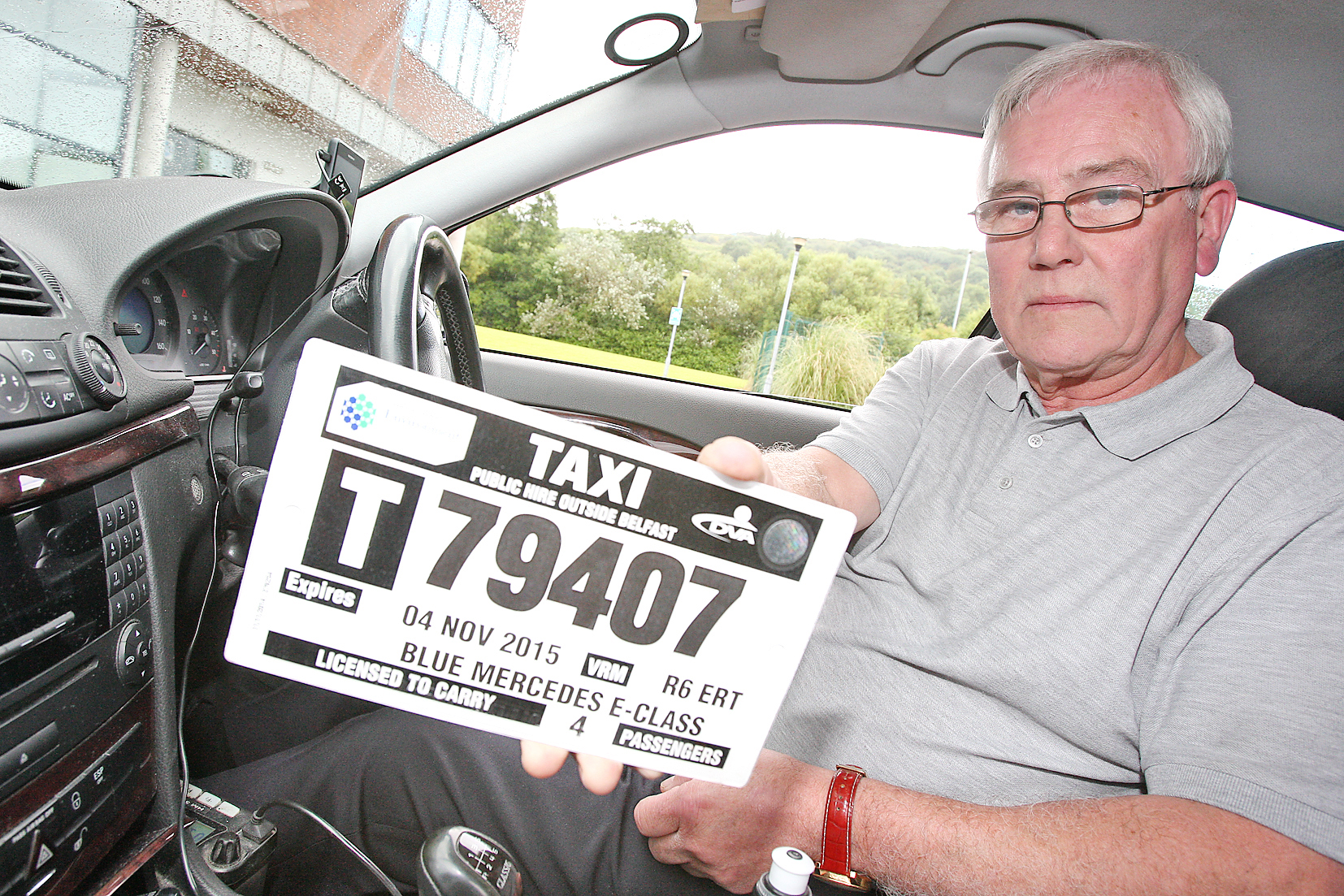 LOCAL private hire taxi drivers are set to sit down with the Environment Committee at Stormont today (Thursday) to state their case as they call for political support for proposals to reshape the taxi industry.

Taxis currently operate under different rules determined by the colour of their licensing plates, but the Department of the Environment wants to bring them all into line to operate under one new licence.

Under the plans in the Taxi Act, customers would for the first time be able to hail any taxi from the side of the road, ending the need to pre-book as all taxis would run under a reformed single-tier licensing system.

Drivers from outside Belfast would also be able to come into the city centre and work, meaning an increase in the number of taxis available at peak times.

The plans were due to be implemented several times in recent years but have seen delay after delay. Sinn Féin and the DUP expressed concern at the impact on public taxi hire drivers, which has seen the proposal stall at Stormont.

Taxi drivers, including Belfast man Robert Mateer, have been working hard behind the scenes in recent months to try and secure political support for the proposals and today they get to meet the committee that will decide on the issue.

Robert, a driver with Peter Pan Taxis on the Springfield Road, said he can’t understand why anyone would oppose the plans and he hopes to change the mind of those who have concerns about the proposals when he sits down with the MLAs today.

“We are delighted with the opportunity to meet with the committee for 15 minutes and state our case,” he said.

“All we want is a level playing field, equality, these restrictions benefit nobody and the proposals would provide more choice.

“We are ordinary working class people trying to make a living, we are a threat to nobody, not public taxis or anyone else. I hope the DUP and Sinn Féin support the workers on this as it is simply an issue of equality.”