Ice-cream wars: No decision on another poke van for West 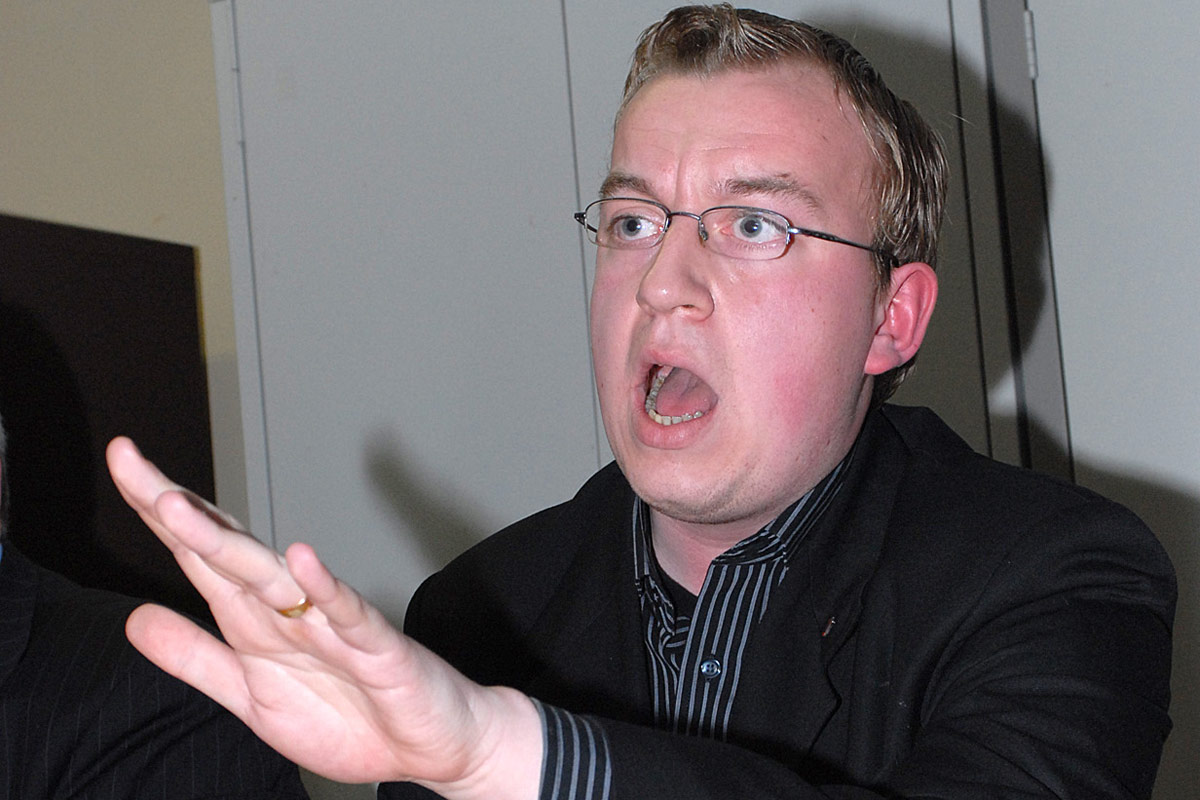 EVEN THE subject of ice cream failed to cool tempers at Belfast City Council this week during a row over licensing for West Belfast during which our local councillors were dubbed “the great unwashed”.

Councillors were whipped up into a fury after it emerged an application for an ice cream van was deferred for legal consultation, to see whether there was a market for yet another van in the West, where several already operate. The row heated up, until a furious South Belfast DUP Councillor slammed his opponents as “the great unwashed”, before retracting his words. (See also story below.)

The legal consultation had been slammed by DUP Councillor Gavin Robinson, who claimed the Council’s job was to aid small businesses, not to block them. However, West Belfast councillors argued granting too many vans the right to sell their wares was “bad leadership”, while it was even claimed “community safety” was at stake.

Cllr Gerard O’Neill told this week’s monthly meeting: “It’s no secret that there are stresses among ice cream traders in the West of the city. It’s a very real issue. We are seeking legal advice because we know that in Lisburn, for instance, they only wish to have two ice cream vans operating within their boundaries. How many vans is a healthy number for a certain part of the city? If we keep granting them, I don’t know if that’s leadership.”

The SDLP’s Tim Attwood supported the legal deferral, adding: “We know that assaults can take place around mobile vending vans, and it’s important we look at this from a community safety angle.” His party colleague Colin Keenan added: “It’s not safe to have a van on every street.”

Yet their concerns were continually mocked by the DUP, with Cllr Chris Stalford stating: “It’s astonishing that a bunch of jumped-up councillors should try and restrict trade. With this ice cream war in West Belfast, I support all of the traders, as the people who benefit from competitive prices are the customers.”

His argument took a bad-tempered turn when, to the astonishment of the chamber, he added: “I appreciate that the great unwashed don’t like to be educated.”

The comment sparked howls of objection, with Cllr O’Neill making a point of order that it was “beyond the pale”, and Mr Stalford withdrew the remark.