IRISH MUSIC SCENE: Bedroom pop is all the rage 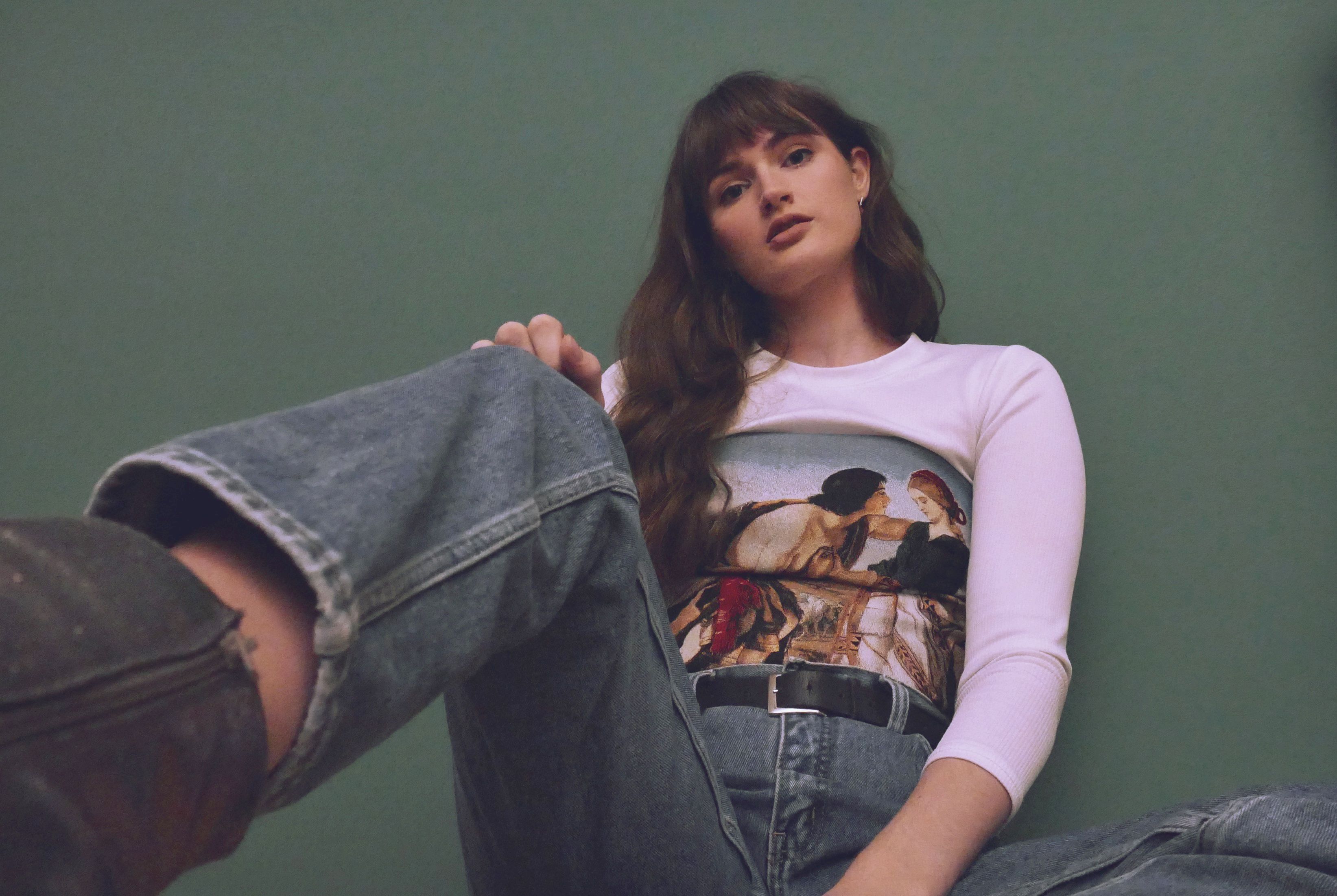 PILOT events have re-entered the discourse for live music, and here’s hoping that they contribute more positively than last time. The Irish Night-Time Economy Taskforce recent report highlighted the need for a seismic change in the legislation that concerns our arts sector.

The most glaring came from a call for pubs and venues to get a 6 am closing time, bringing us up to speed with the rest of Europe. But in the more immediate future, there was the announcement of a dance music pilot event to be held on September 30th in The Button Factory in Dublin, organised by Hidden Agenda and District 8 in consultation with Give us the Night. With an aim to establish safe practices, gathering health data and improving quality-of-life systems (ventilation, ticketing systems, safety), this 450 cap event hopefully signals a ramped-up effort in returning the nightlife economy back to its professionals.

It’s also been a big week for signings, with some of Ireland’s best new and established artists inking significant deals over the past seven days. Column favourites Pillow Queens announced on Thursday that Canadian Indie label Royal Mountain Records (Orville Peck, Mac Demarco etc) snapped them up on a North American licensing deal. An ideal home for the rockers, this announcement came alongside a re-recorded version of a fan favourite, the anthemic ‘Rats’. With the band on a European tour that will hit England, Ireland and Scotland later in the year, we can only watch as Pillow Queens star continues to rise. You can also check out the band's performance for Rock Against Homelessness online for the next 90 days if you’re on the fence about grabbing an Irish date ticket (don’t miss out).

News then broke of April, the alt-pop darling of the UK and Irish industry, has signed with major label Atlantic Records. With a diverse roster that also includes NI alt-rockers Jealous Of The Birds, Atlantic remains one of the three largest labels on the planet – not bad for an artist only two years into her career. And much like PQ, this news was accompanied by a track, the nostalgic ‘Piece Of Me’. Commenting on the new records, the songwriter stated “Piece of Me is about that feeling when someone else is a part of you – that no matter what, they will always be like a time capsule of a different time when you were a different person. It’s about loving someone. Aside from the lyrics of the song being about heartbreak, the song feels warm, uplifting and nostalgic.” With a few EP’s under her belt, a slew of singles and now major label backing, we could be watching the birth of Ireland’s next pop star.

And as always, we like to end the column by casting a spotlight on some of the best releases from the last week. First off, I want to tackle the lo-fi pop debut of Girls For Sale, the subtly named ‘Like Me Like That’. Featuring a choir of home-recorded vocal guests, this track is Carpenters meets Maggie Rodgers. Bedroom Pop is all the rage now, and GFS has tapped into the dreamy subset of songwriting gorgeously.

Meanwhile, in Belfast, Leo Miyagee continues to state his claim as one of the best wordsmiths on the island. ‘Functions’, the highlight track from his recently released ‘Act III’, has 90’s trip-hop, boom bap and low-key rap influences. An essential track for the month. And finally, the newest album from grunge-pop band HAVVK was released last Friday, and it's alone with groove-heavy breakdowns, the highlight of which is ‘No Patience’. Dripping with early-era Wolf Alice harmonies and tightly wound guitar licks, don’t miss out on this killer full length. 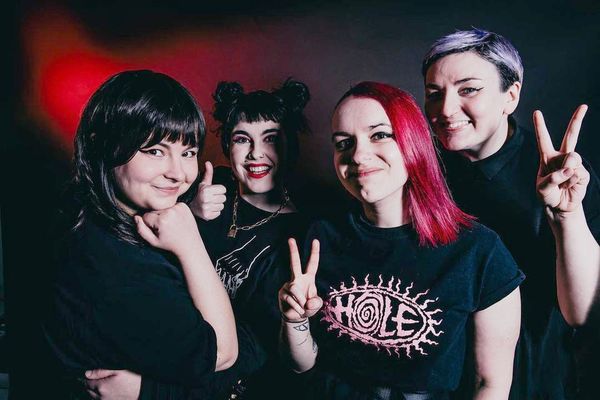