LIAM MURPHY: Irish funerals are like nowhere else but even they are changing 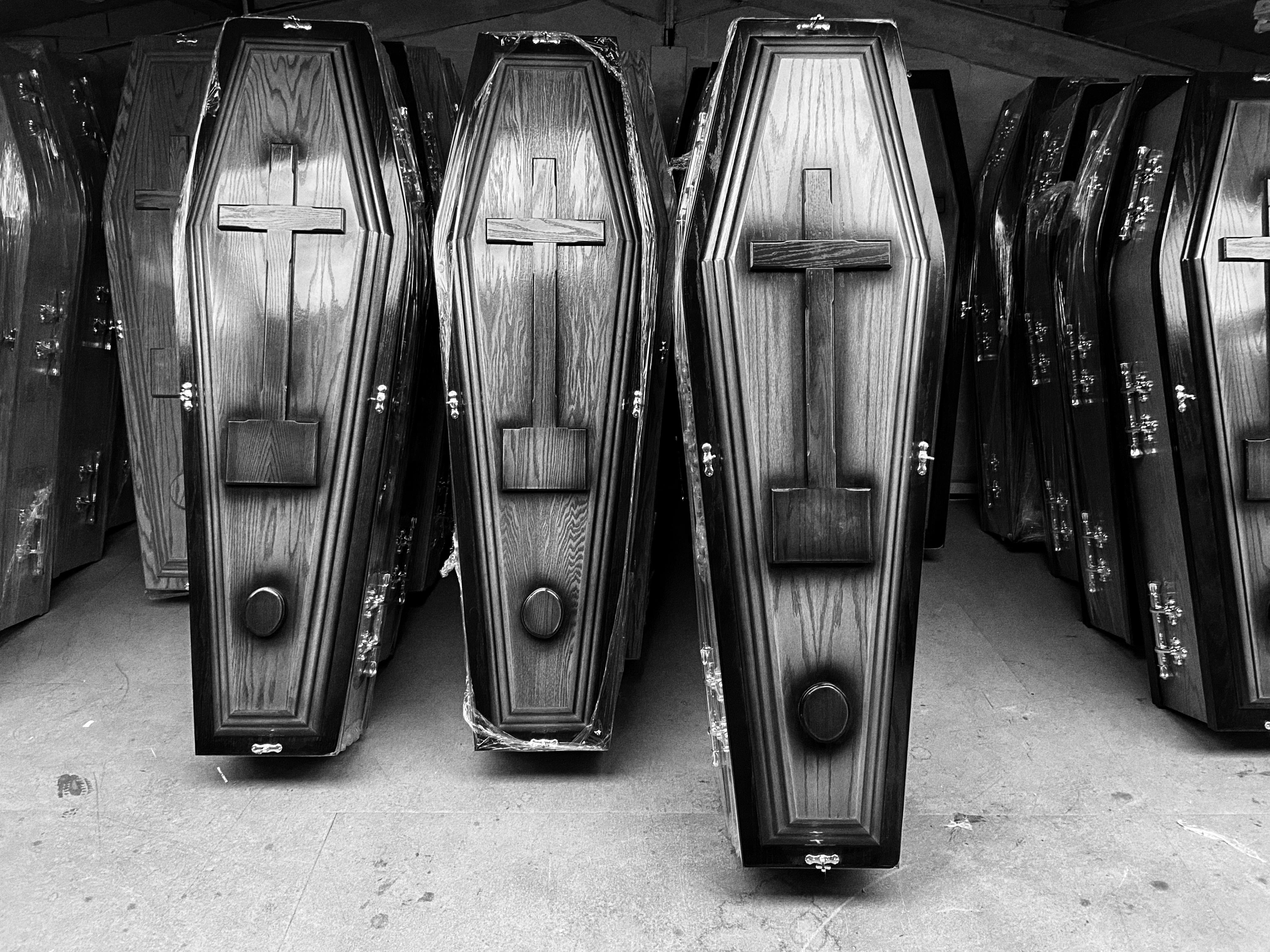 I boarded a bus to the city centre earlier this week. It was my first time on public transport for some time. Halfway down the Antrim Road a tall well built figure boarded the bus. He looked familiar but with his mask on, I didn't recognise him.

However, as he sat opposite me I immediately knew who he was when I heard his growling voice. We chatted about recent events, football and other small talk. Big John told me that he was ‘fed up’ with the Covid-19 pandemic (having assured me earlier that he had the double jab) and that there were certain things that he missed. I thought he would mention not being able to enjoy the hospitality of his local pub during the breakdown but he told me what he missed most was being unable to attend funerals because of the restrictions imposed because of Covid. I had been wrecking my brain trying to remember when I had last met him and now I realised it was outside a local church after the funeral of a local musician over a year ago.

As if to emphasise what he had told me he rang the bell to alight from the bus in Donegall Street. I looked out the window and seeing a hearse I realised he was indeed going to a funeral. They say that Irish funerals are like no other but over time they have changed too. I can remember when in primary school I was a little bit jealous of classmates who were excused to act as altar boys for funerals. On their return to class they boasted  about the tips they received from relatives of the deceased. The Master didn't ask how big the congregation was but instead inquired about the total amount of the ‘offerings’.

Neighbours
Funeral offerings were part of the proceedings until the 1960s. It has been said that the practice was a throwback to Famine times when neighbours and friends made a contribution to the bereaved family to help with the expenses of the funeral but soon the contributions went into the coffers of the parish. After all the ceremonies of the funeral were completed a table was brought out to the front of the altar. At this stage many of the congregation had gone outside for a smoke but they listened carefully. The relatives of the deceased made a contribution of between one and five pounds each. A relative would tell the name to the priest who would then loudly repeat the name and the amount offered.

Then cousins and close friends joined the queue donating ten shillings each. Near neighbours gave seven and sixpence or five shillings. After that the minimum contribution was two and sixpence. There was one fella who was the last man in the queue at every funeral within ten miles of Armagh City. When the priest intoned his name everyone in the church would silently mouth the amount ‘two shillings’.

The table was then carried into the sacristy where the money was counted. The priest would re-emerge and announce the amount of the offerings lifted and assure the congregation that this showed the esteem in which the deceased was held. The coffin was then removed from the church for burial.

While the custom of offerings was stopped the clergy have another source of revenue. When news seeps through of a death people go to the parochial house to obtain a Mass card. Very often the priest will ask a question such as, “How well did you know Jack?”
He would write down the response which he would use when preaching his panegyric at the funeral. This would help him speak about the life of a person he never knew!

It could also have an unexpected result too. I remember being in Eamon Maguire’s workshop in Brookfield Mill when news came through of the death of a man we’ll call Billy from the Bone. He was described by some as a ‘drooth’ very fond of the ‘cratur’ and a harmless ‘head the ball’. Standing outside the parochial house Freddie Mahinney and  Eric McCullough told a group who had gathered that Billy loved the Irish rather than Scotch, a non-stop talker and a ‘head the ball’ who was never out of the local off-licence.

Those who attended  his funeral the next day were amazed to hear the priest say that Billy  was a fluent Irish speaker and a talented footballer who always supported local businesses.