SHIFTING SANDS: Heather Humphries is one of those tasked by Fine Gael with tackling new realities

THESE days,  nationalists and republicans walk with a bounce in their step. There was that seminal meeting of civic nationalism in the Waterfront Hall in 2019 which drew around 1500. There was that event in the 3 Arena in Dublin this year, which drew some 5000. And now there is an event scheduled in the Ulster Hall at which, among others, Professor Colin Harvey will speak . The Ulster Hall holds 1,000 people and has been fully booked out for weeks.

Which may be sweet music to nationalist ears, but let’s not  lose the run of ourselves. While the great majority of those attending these gatherings are joined in their wish for a reunited Ireland, there are among them those who may have one eye on Ireland’s Future but the other on their own political fate in coming years.

Think about it. The Dublin coalition government has had some feisty Dáil exchanges with Sinn Féin, and there is a fear within Fianna Fáil and Fine Gael that in the next election Sinn Féin will steam-roller its way to government. What to do?

It’s a tough one. A major  disadvantage for southern parties other than Sinn Féin is that they have for decades worked to keep Sinn Féin and the North’s Troubles in the North. Every media outlet had the same message: North of the border is bandit country; our job is to build dykes and ensure nothing seeps into the South, including the voices of Sinn Féin party members.  Now, however, nearly  25 years since the Good Friday Agreement, it’s clear that the North and Northern voices have seeped into the consciousness of political parties in the south.

One example: Fianna Fáil.  The present Taoiseach has shown repeated sympathy for the views of Northern unionists and has done his best to damp down his party’s republican tendencies. Not really a complete success: Jim O’Callaghan isn’t the only party member who believes  Fianna Fail should be openly working for a united Ireland. In fact, the notion of a reunited Ireland will play a major part in who succeeds Micheál Martin. And when.

Likewise Fine Gael. The party which fought a civil war in support of accepting partition is now doing an energetic swivel. Think back a few years. Remember Leo Varadkar promising Northern nationalists that they would “never again be left behind”?  And Fine Gael was firm in its insistence that there would be no return to a land border in Ireland in the EU-UK discussions. Neale Richmond,  the Fine Gael TD for Dublin-Rathdown, was frequently sent out to speak on EU matters. He is now doing a similar job on the matter of a reunited Ireland. Neale, as it happens is a member of the Church of Ireland.

A familiar face on our screens for some years now has been that of Heather Humphries. She is a Fine Gael TD for Cavan-Monaghan and Minister for Social Protection. Her  father is a member of the Orange Order and her  grandfather signed the Ulster Covenant. Heather is a Presbyterian.

One of the speakers at the Ireland’s Future event in the Ulster Hall later this month will be a woman called Lorraine Hall. She is a Fine Gael Dun Laoghaire councillor and has become, along with Neale Richmond, a spokesperson for Fine Gael on united Ireland matters. Her great-grandfather was a Cavan farmer and a Presbyterian who signed – yep, you guessed it, Virginia – the Ulster Covenant. Her great-grandfather did so because he feared a united Ireland; those fears, Lorraine says, were unfounded. As it happens Lorraine is a second cousin of Heather Humphries, and some believe she’s being readied to join Heather in the Dail. Something of a pattern emerging here, wouldn’t you say?

Fine Gael are intent on presenting themselves as a party which welcomes everyone, including Protestants, and is happy to use their talents. Remember Ian Marshall, the unionist and former President of the Ulster Farmers’ Union, whom Leo appointed to the Dail?

Fine Gael are determined that, if the wave of the future is going to be a united Ireland, they’re going to surfing that wave alongside Sinn Féin.
I have a funny feeling that, before he leaves office of Taoiseach in two years’ time, Leo Varadkar will have set up a Citizens’ Assembly to map out the detail of any future reunited Ireland. 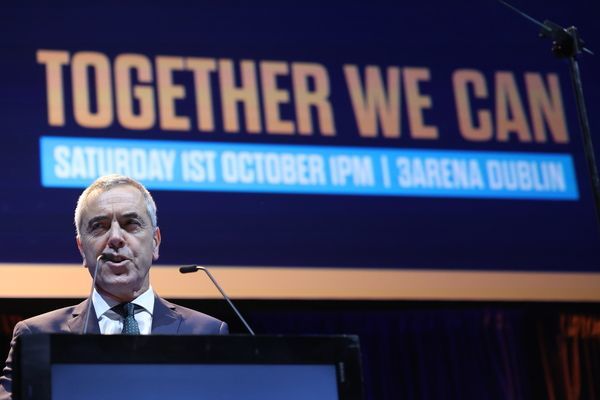 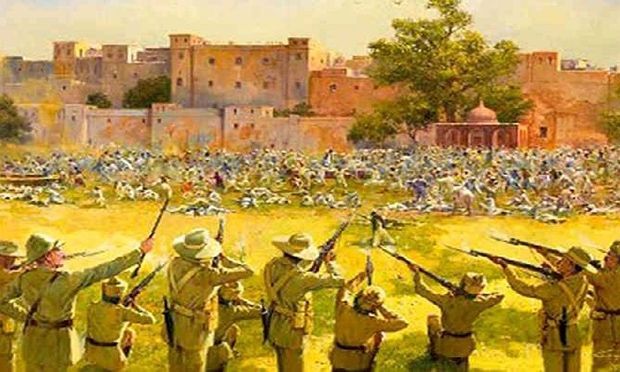 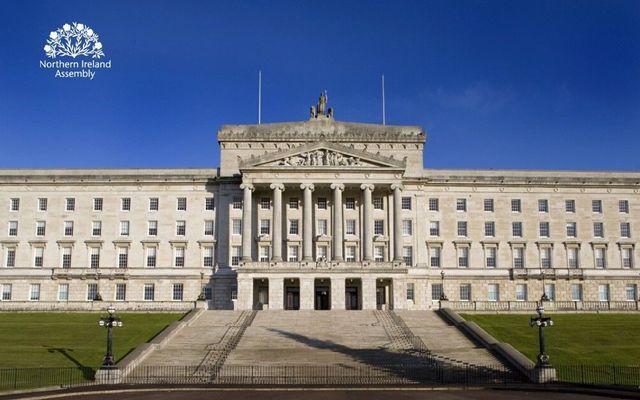