Keep kids at home for the good of all: SF Cllr's plea to parents after Colin Glen gorse fire 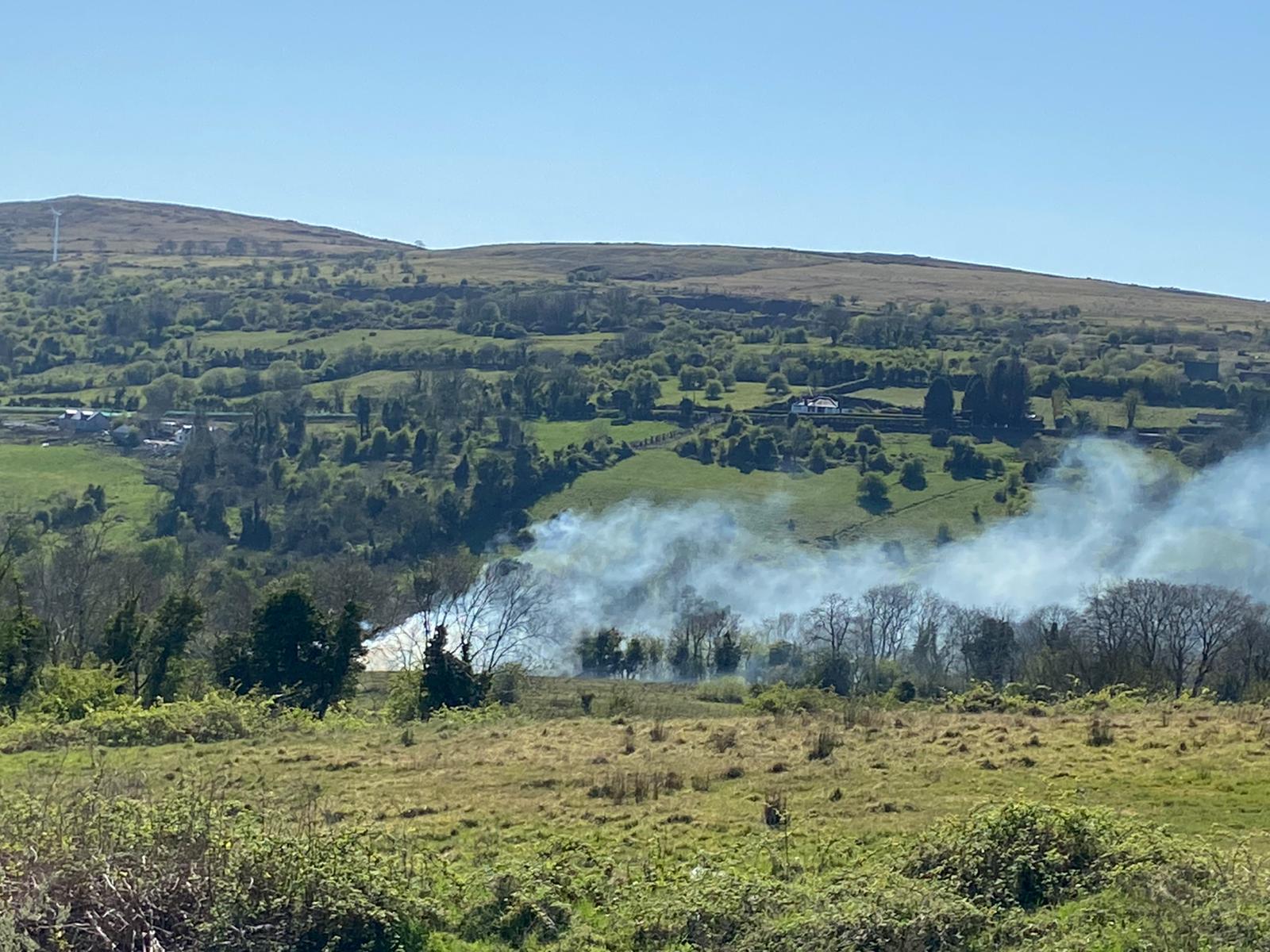 Parents should keep their children at home for their own good — and for the benefit of the community.

That's the view of Sinn Féin Poleglass councillor Stephen Magennis who was speaking out after teenagers set a wildfire in Colin Glen on Tuesday.

"It's important that parents know where their children are," said the Sinn Féin man. "That's an important message at any time but it's vital today with the threat from the coronavirus. I understand it is hard for young people to be cooped up at home for such long periods but ultimately it's for their good and for the good of the wider community. I would say to parents, keep your kids at home for the good of all."

Cllr Magennis said he was surprised at the number of reports of anti-social behaviour and low-level crime which were being relayed to community safety officers in the area. "Almost every morning, I am being told of attempts to break into cars or businesses. It's clear that despite the current climate, there are some people still skulking in the background looking for an opportunity."

And the Sinn Féin man said he was also concerned at the large number of groups of young people continuing to congregate in the area. "When I was out last night, I saw crowds of young people about. I would appeal to them to step back from any activity which breaches the Covid-19 restrictions because while the disease may not take a big toll on them it could have a devastating effect on more vulnerable members of the community who catch the virus from them."

Yesterday, Chief Fire officer Michael Graham called for public vigilance to prevent wildfires. "It is important that the public work with us to not add any additional pressures on the emergency services during this time," he said.