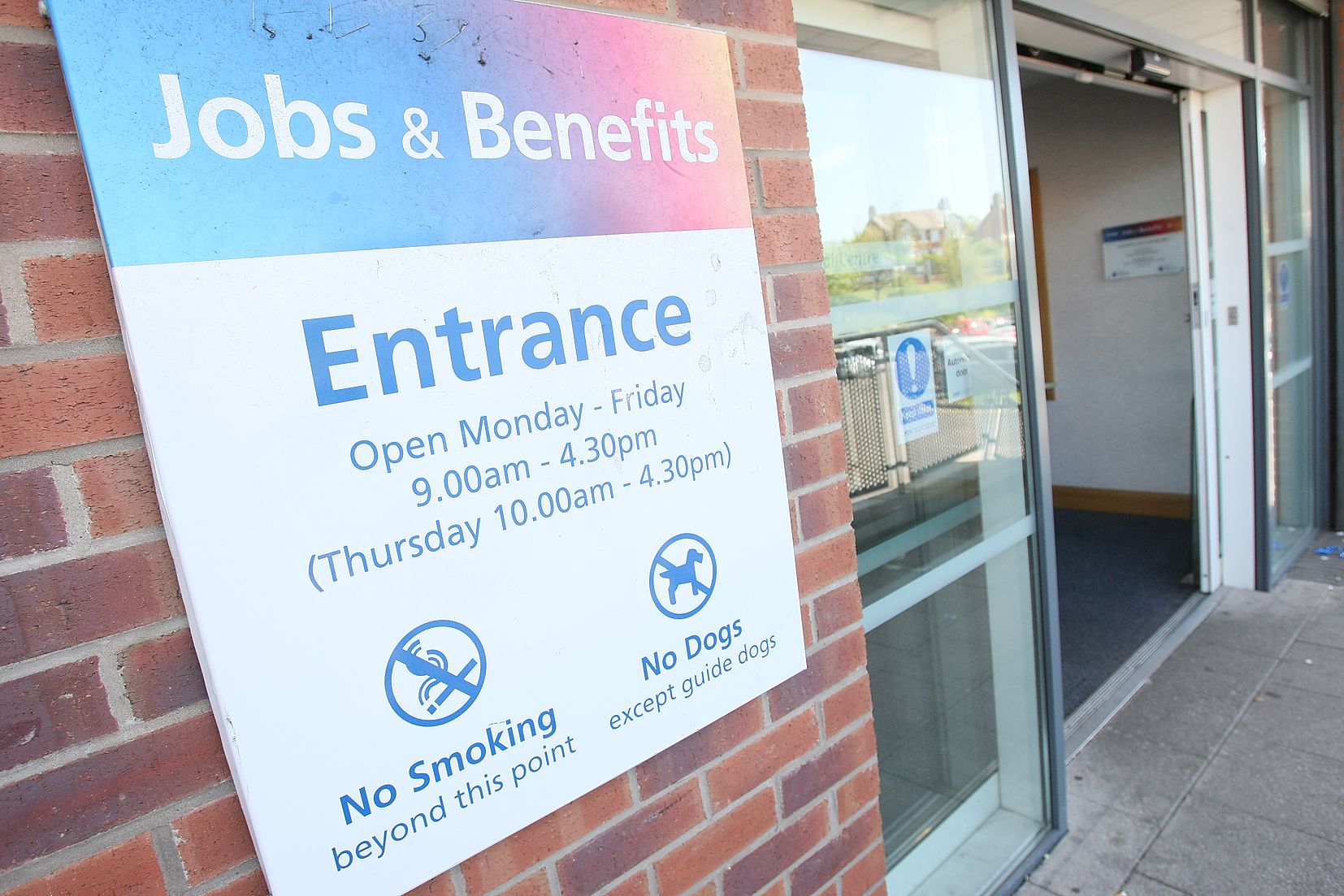 FALLING: The number of people claiming unemployment benefits has fallen for the tenth consecutive month

THE number of people claiming unemployment benefits across Belfast in December stood at 11,885 according to statistics released by the Northern Ireland Statistics and Research Agency (NISRA).

West Belfast saw the most dramatic decrease across the city with the claimant count sitting at 3,215 which is a fall of 160 on the previous month and 1,105 on the previous year.

There were 2,575 claimants in South Belfast which saw a decrease of 65 claimants on the previous month and 870 on December 2020.

Across the North, we saw claimant numbers decrease for the tenth consecutive months with 41,185 people claiming unemployment benefits which represents a fall of 1,655 on November and 15,940 on December 2020.

Over the 2021 calendar-year, 1,940 redundancies were proposed which is 82 per cent less than in the previous 12 months.

NISRA, acting on behalf of the Department for the Economy, received confirmation that 200 redundancies occurred in December 2021. At 2,840, the annual total was 44 per cent less than in the previous year (5,030).

Compared to the pre-pandemic levels in December-February 2020, the total number of hours worked in September-November 2021 was 1.5 per cent below, whilst the employment rate was 2.4pps below.  Both the unemployment and economic inactivity rates remain above the pre-pandemic position (0.6pps and 2.0pps above, respectively).