Left to their own free will what will unionists change? 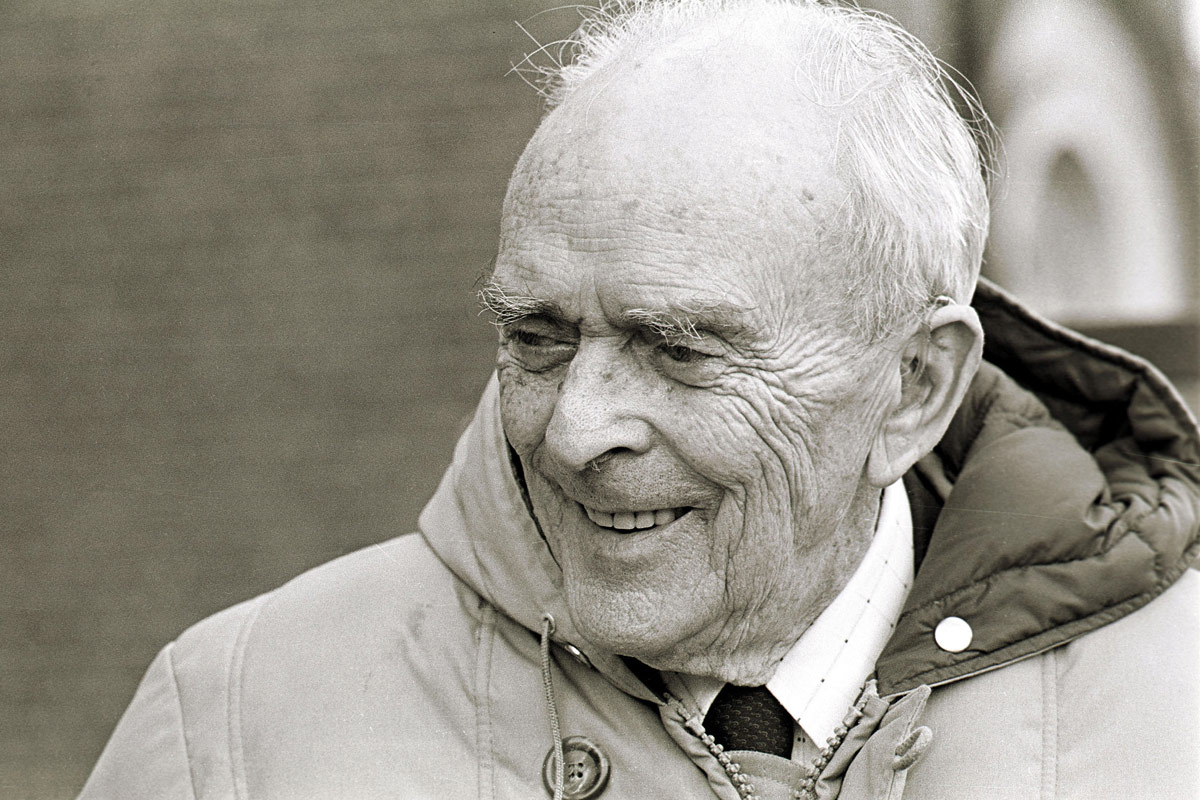 You may not have heard it – you may have been busy greasing the cat’s boil or doing some equally useful work  - but Monday morning last callers to The Stephen Nolan Show on BBC Radio Ulster/Raidio Uladh were discussing free will. “Eh?” you say. “A free will phone-in on a Monday morning? Bit airy-fairy, that”.

Well no, not really. You see the issue under discussion was whether there should be a ban on smoking in cars. Nobody was saying it’s good to blow smoke into the lungs of your children in a confined space; the debate was whether not doing so should be left to our own free will or whether there ought to be a law.

What do I think? Well, let me first point you to two public issues that have undergone a total transformation in my lifetime.

The first is smoking. When I was young, everybody smoked. The school I went to even had a special shed for us Big Boys  (15 and older) where were we allowed to stand and suck on our Gallahers Blues or Sweet Aftons. As young adults, when you went into somebody’s house, you automatically reached for the fags, passed them round. We smoked in cars, in houses, while writing, while reading, playing poker, in the pub, on the toilet. If we could have smoked while asleep we would have. We knew it was damaging us (we even called them ‘coffin nails’). And now? All changed. Now the few who still smoke stand huddled outside buildings, indulging their vice  and looking miserable.

The other big change has been in drink-driving. When I first got my licence, the guy who could lower six or eight pints and then drive home was not exactly a hero but certainly no villain. He was a laugh, that’s what he was. A rogue. Wobbling all over the place, God, did you see him! The notion of phoning for a taxi just because you were half-cut would have sounded like the actions of a madman. All changed. Now, anybody who drinks and drives is seen as a public menace who deserves the stiffest of sentences and his licence revoked.

In both cases, the public opinion turnaround didn’t happen because it was left to people’s free will – laws were passed  that forbade smoking in pubs and restaurants, other laws were passed which said that if you drank and got caught behind a car wheel, you’d be a sorry boy or girl. The laws acted as a kind of scaffolding that made public opinion turnaround possible.

And in politics? Well the Alliance Party, bless their little cotton socks, have historically urged us all to be nicer to one another – Trevor Ringland’s “one small step” philosophy would eventually lead us away from separateness and sectarianism. Nice idea. But it took the muscle of the McBride principles to persuade employers to end discrimination, it took laws against incitement to religious hatred to damp down the uberbigots,  it took a minimum-wage law to make sure employers paid their workers half-properly.  Once the law’s in place, of course, people begin to see that decent pay and non-sectarianism and not poisoning ourselves make sense. Social responsibility grows after legal protection has allowed it to emerge.

Otherwise there are always excuses, aren’t there? Left to our own devices, the drag is downward – we opt for the easy, the self-pleasuring option. Only after we’ve had a law passed that protects us from our worst impulses does the public mood change.

But here’s the bad news, politically speaking. The Good Friday Agreement says that there’ll be a constitutional change here only when a majority in the north want it. In the end, the Agreement leaves an end to partition and its attendant absurdities to a change of political thinking by a sizeable number of unionists.

Do you see signs that, thirteen years after the Agreement, unionists have started to stop puffing the political fag in confined spaces or driving the political car while legless? Can’t say I’ve noticed it myself.