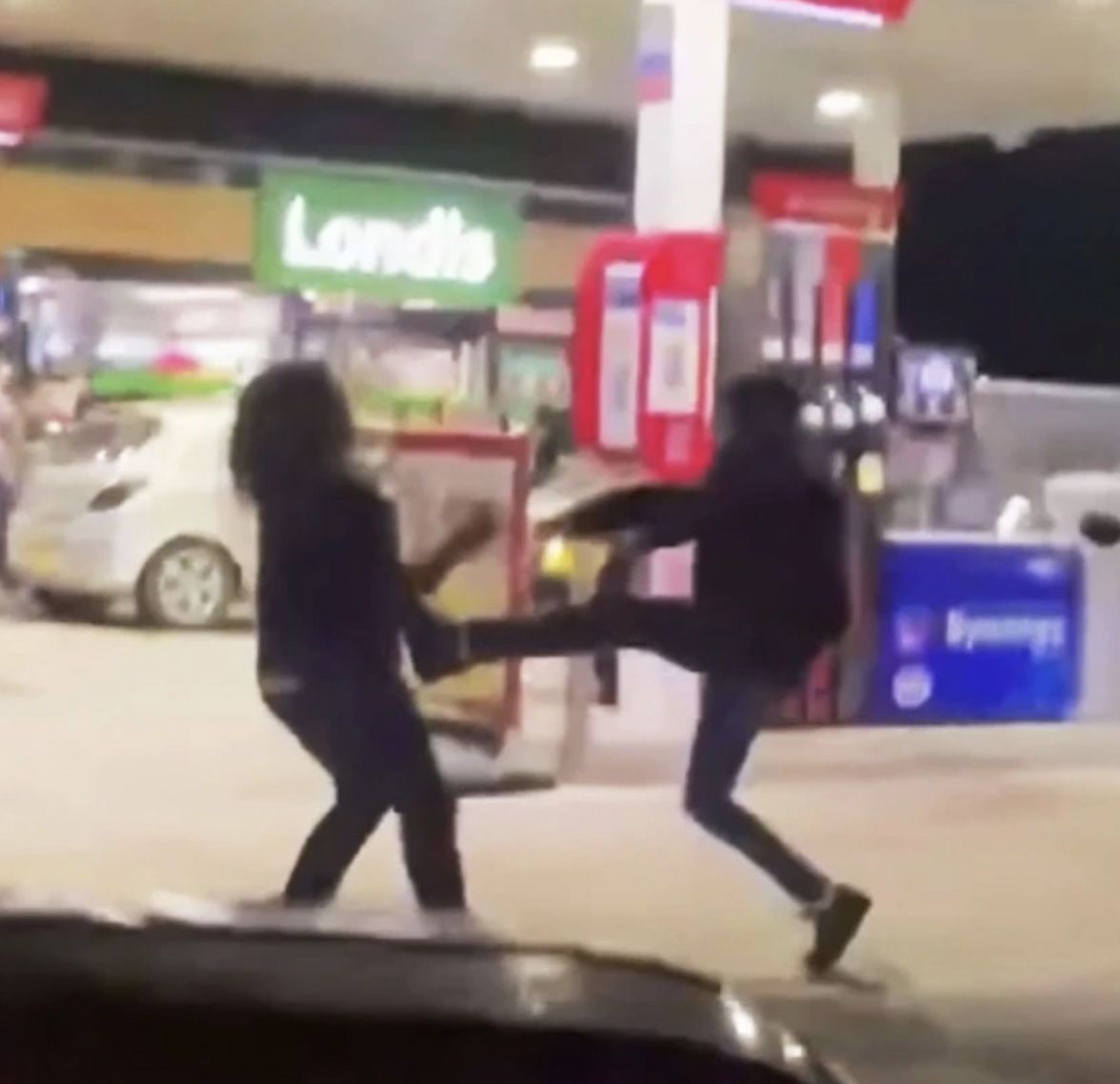 ‘SENSIBLE’ politicians and pundits regularly scold us for being fixated on flags and emblems, even (God bless the mark) on a border poll.  It would be better, they tell us, if were to focus on  ‘bread-and-butter’ issues (cue John Hume’s father telling his wide-eyed son that he couldn’t eat a flag). So what is the bread-and-butter outlook for Ireland? Is the bread fresh and crusty? Is the butter rich and creamy?

Well, according to Prof Neil Gibson of EY Economic Eye Forecast,  last year the South of Ireland was identified as the fastest growing economy in the world.  And in recent days, the South’s Department of Finance says it expects the state’s GDP to improve  this year by 15.6 per cent.  However, the Finance Department is a cautious lot and urges the public not to go crazy with joy.  This stunning 15 per cent-plus is due to the impact of contract manufacturing arranged in Ireland but undertaken overseas, notably in China, and very strong exports from the pharma and IT services sectors.  Apparently, citizens should think more in terms of  5.25 per cent this year and 6.5 per cent next year. Which  is an awful lot less but still pretty good.

All of which sounds as though sunshine and roses will be showering down on both these islands in the coming year or two. But what about the truckloads of money shelled out to protect jobs and businesses during the Covid lockdown? Both the British and South of Ireland governments have been spending billions upon billions over the past eighteen months, keeping jobs and the economy alive. Won’t that come back to bite them and us?

Not according to one economist, David McWilliams. He figures the European Central Bank has taken IOUs from any number of countries, and it’s not going to make the 2008 mistake of then applying austerity in an effort to balance the books. The EU doesn’t want another financial crisis like 2008, so it’ll not be demanding its money back in the foreseeable future. The interest rate for money is presently at an all-time low, McWilliams says, and Ireland should seize the opportunity to invest heavily in green technology, so that the kind of prosperity which oil brought to Norway back in the day can now be experienced by Ireland, if it invests in what McWilliams calls “our Atlantic blessing of wind and waves”.

McWilliams was right about the housing crash in 2008 and I have a feeling he’s right here too. Besides, most of us figure out how a country is doing by following the news rather than the statisticians. And the news coming out of Britain these days is not good.

Long queues of cars day after day at petrol pumps, crops rotting in the fields because the seasonal labour that used to harvest these crops has been kicked out by the Tories, who are now looking for ways to bring them back, so they can be kicked out again by Christmas or next Easter at the latest. And did I mention the fact that this year we might run short of Christmas turkeys, and that some 120,000 pigs in Britain may have to be slaughtered and incinerated, since the supply chain has broken down and the pigs are out-growing the capacity of pig-farmers to accommodate them?

Now, as readers of this column know, I’d be the last to thumb my nose and go yah-boo-sucks at the British people who invited this on-the-ground chaos by voting for Brexit. So I’ll limit myself to a five-word comment: We bloody told you so.

Forget the Protocol distraction, Jeffrey, and thank your Christian God that you have access to the EU market.