LIAM MURPHY: Driving to Portrush by the sign of the Zodiac 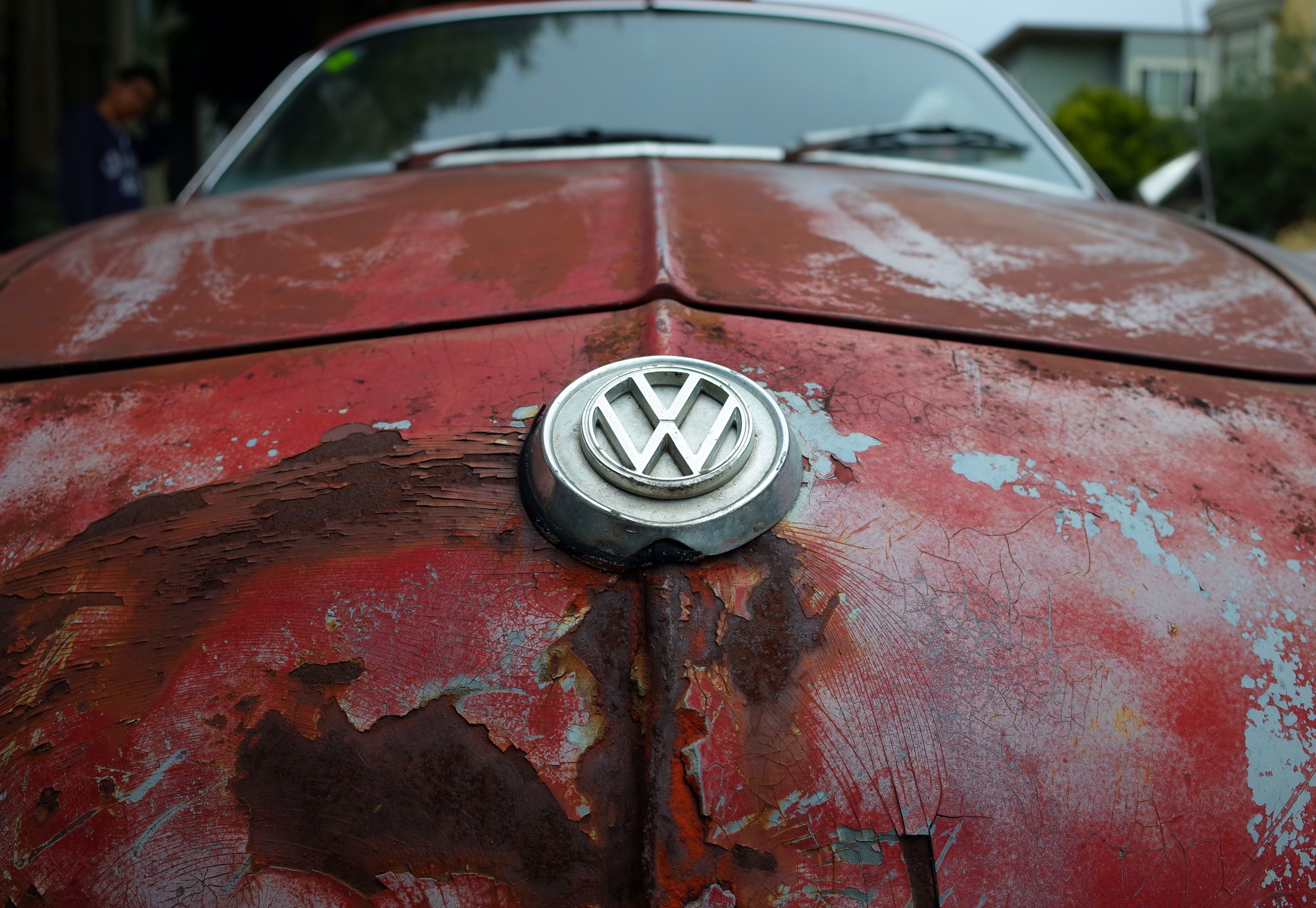 AT the moment I have no car. Just over a week ago I read an advertisement online for a Volkswagen Passat for sale. The price seemed almost too good to be true so after a brief phone conversation I was on my way northwards.

Less than an hour later I was looking at the vehicle just a couple of miles from Portrush. Many years ago Billy Gillen taught me the ‘magnet trick’. He told me to wrap my handkerchief around a magnet and pull it round the car. “If it fails to stay attached at any stage,” he told me, “ you will know the car has been damaged.” Having located the vehicle I had performed Billy’s routine before the owner emerged from his house. As I picked up my magnet from the ground I asked him if the car had ever been hit. He said he couldn’t remember. I didn't even go for a test drive! A very short time later I was on my way home. I couldn’t help remembering my first trip to Portrush which was very different.

In the early 1970s my good friend, Jim Gallagher, asked me to drive an architect to Portrush to look at the decor of Kelly’s entertainment complex. I was a partner with Jim in running a Wednesday night dance in the Boathouse, Balfour Avenue, on Wednesday nights. I had got married, moved to Glengormley and decided to continue life as a teacher. Jim, on the other hand, was about to give up his teaching career – he was a talented music teacher – and go full time into dance promotion. He had already two other venues in operation in Portadown and Omagh and was now about to open Wally’s in Upper Galwally, Ormeau Road (where Forestside Shopping Centre now stands).

He was converting the old UVF hospital into a dance/disco and the architect was hired to give the place a makeover. The architect had informed Jim that he would need transport as he didn't drive and that he should have a ‘considerate’ driver.

On a sunny October Saturday morning I came to Magdala Street in my battered Ford Anglia and took possession of Jim’s newly acquired gleaming silver Ford Zodiac. To me the car was massive. Everything was strange, the gear stick was attached to the steering column and I could barely reach the foot pedals. After some adjustments I picked up my passenger on the Malone Road.

His name was John. He told me that he usually preferred to sit in the back seat but as this car had front seat seatbelts he would sit in the front. I think that was the first time I ever hooked up a seat belt. It would be many years before it became compulsory.

John told me he would like to head north over the Horseshoe Bend and come home through Glengormley. As we rounded the Horseshoe Bend I was instructed to pull into the lay-by at Hightown Road. Here he pointed out that this was one of the finest views in Ulster, taking in much of Belfast Lough, a vast area of North Down, a glimpse of Strangford, the Ballynahinch Hills and the Mountains of Mourne, while he pointed out that Belfast lies down below tucked away at the end of the vale of the Lagan. He further predicted that beyond the summit another great stretch of country would unfold showing South Derry, most of Lough Neagh and backed by the distant Sperrin Mountains. He reminded me that I might not be fully able to appreciate the view while driving but few cities have such quick access to open moorlands as Belfast in the solitudes of Wolfhill and Squire’s Hill where in the summer the call of the curlew echoes across the upland wastes. Antrim, I was told, lay just eight miles away as we turned into the straight at Clady Corner. I further learned we were travelling north-west.

Antrim always looks better from the Belfast end of the town and, for John, it was especially attractive when the sun was setting on a frosty winter’s evening. He felt that the crisp outlines of the fine church spire dwarfing the houses and shops in the red setting sun was worthy of a Christmas card.

By now I had resigned to take my time and was actually enjoying John’s commentary.

The road from Antrim to Ballymena was reported as being true north, a very peaceful bit of country with beech trees, meadows and the odd orchard or two. In summer, he told me, we might see young cattle standing knee deep in streams. We passed through Ballymena in silence.

On the far side of Ballymena, small cultivated fields with thorn hedges and whitewashed farmhouses were noted. Patches of bog land with drying turf in the foothills of the Glens of Antrim folded back to the east rising gradually to the heights of Cairncormick, Slieveanee and Slieveanorra. These were pointed out to me when we again stopped at the highest point of this road just above Ballymoney. I was directed to take the route across the Bog Road by Ballybogey avoiding Coleraine (and I was well pleased) with a spectacular view across the rich brownness of the Garry Bog to where Knocklayd stands above Ballycastle. The final descent into Portrush gives the view from Islay in Scotland to Malin Head in Donegal which I admired having dropped John at the Kelly complex.

John was much quieter on the return journey as he studied sketches and notes he had made during his visit to Kelly’s. I was now driving very slowly but he didn't seem to notice. On the road from Antrim to Templepatrick he asked me to stop when it was convenient. He got out and motioned me to join him. He was quite excited to point out to me that although we were heading south, on this particular stretch of road we were heading northwards. He knew this by the position of the sun in the sky.

Eventually we passed through Glengormley where he admired Napoleon’s Nose and gave me a history lesson. He asked me to go down Gray’s Lane and to stop halfway down. He informed me that before the area was built up that this was an echo chamber. A shout could be heard over and over. As we headed towards Malone Road the pace became slower and slower. Eventually I dropped John off at half past six. He thanked me very much and told me he felt very safe throughout the journey and that I was a very considerate driver. If only he knew why! I made my way down to Magdala Street where I lit up a cigarette and sat with my head in my hands reminiscing on the nightmare I had just gone through. There was a knock on the window. It was John Nugent, who was Jim Gallagher’s Man Friday.

“I might have known it was you. You didn't go too far today, did you?” he asked.

He told me that he was servicing the car that morning. He had drained the brake system and had gone to get a can of brake fluid. When he came back the car was gone. Jim had arrived and using a second key, had brought the car to Magdala Street where I picked it up. I had travelled over 120 miles and spent over five hours behind the wheel of a car which had virtually no brakes. I never travelled in first gear or used a hand brake as much in my life.