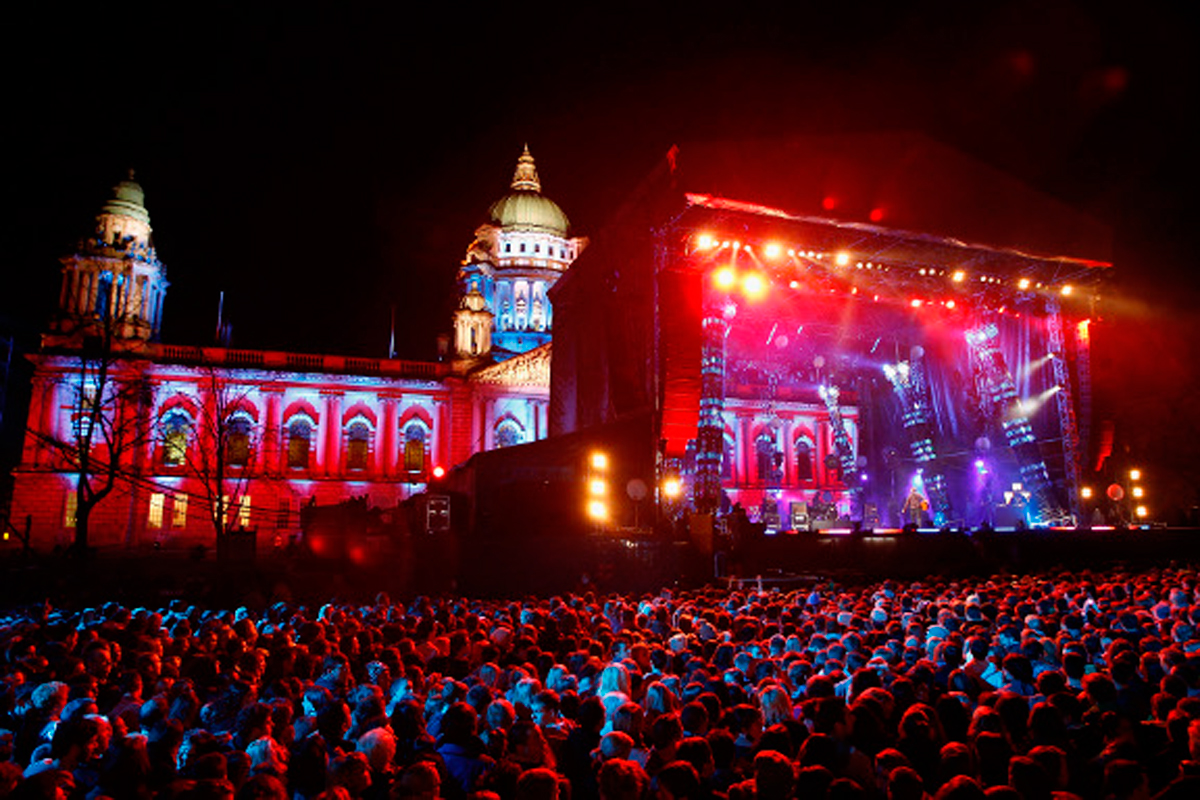 I’ve made a huge mistake. That’s one of the most-used phrases from one of my favourite television shows of all-time (Arrested Development for those keeping up). But it’s also the exact words I was thinking when I made a recent post on Twitter.

Yes, the social networking site has somehow become a big part of my life over the past few months. Originally when I heard the idea of a micro-blogging site with a word limit of 140 characters for each post, my thoughts were simple – why?

Why on Earth would someone want to know what celebrities, both from A-list to Z-list and every point in-between, were having for breakfast and suchlike? And then I started tweeting (I think that’s the correct terminology. Tweet me if I’m wrong) and became slightly addicted.

It started off small – the occasional tweet promoting stories in the paper, using it as a default search engine when I needed a question answering, slabbering about rival football teams or players. You know, the usual.

In terms of followers, I started off high-brow – Barack Obama, other politicians, a raft of fellow journalists. One of my favourite things was the amount of quality spoof accounts, especially those involving the local political sphere.

“Under my username of @sbnscott, I wrote: “Think I’ll keep my windows closed tonight just in case the wind carries any Snow Patrol songs. #rubbishband”.

For those who haven’t experienced them yet, check out @AlexAttwood, @EamonnWallie and @MLAGerryKelly. Just book a hospital appointment first, as your sides will soon be split.

I was tweeting loads and it was all going swimmingly until those damned MTV EMA awards weighed in. The world’s eyes (or at least those in Europe) were fixed on Belfast, everyone was feeling proud of our city and the excitement levels were through the roof.

And then I ruined it.

It was only meant to be a bit of a joke. I’m not the biggest fan of the band Snow Patrol and they were playing a free gig in the city centre in front of City Hall.

So under my username of @sbnscott, I wrote: “Think I’ll keep my windows closed tonight just in case the wind carries any Snow Patrol songs. #rubbishband”.

It was in my mind a light-hearted jibe at a group I wasn’t fussed on. Boy did I misjudge the public mood.

Within the space of a few hours I had lost eight followers. More followed (or didn’t, to be precise). When all was said and done, I lost a dozen followers, all because I decided to criticise a band everyone was feeling positive about. Whoops.

It’s led me to slightly take a step back from the ol’ Twitterverse and re-evaluate it. I’ll be honest, my life is not going to be affected much if I’m not able to find out what music Rio Ferdinand is listening to at that exact moment.

So while I’ll still be on the site, just don’t expect as much interaction. So by all means tweet me as much as you want. Just don’t mention Snow Patrol.