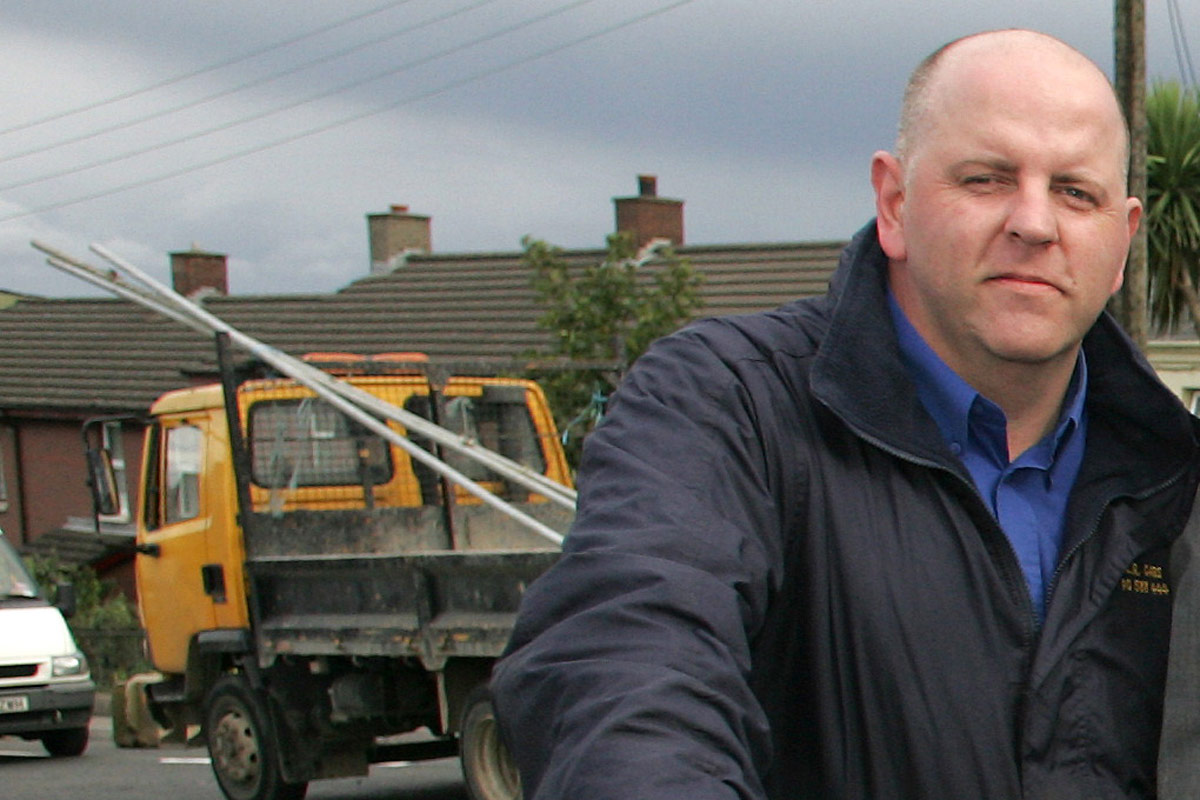 A 41-year-old taxi driver from Glengormley, accused of robbing an 88-year-old man in the village in July, is to make an application to have his £30,000 taxi returned after it was seized by police.

Terence Matthew Boyle, of Hightown Park, is accused of robbing the man of £4,000. At a brief hearing at Laganside Magistrates Court on Tuesday, Boyle’s solicitor said he would be making an application to have the car returned.

The charges relates to an incident which happened at around 11.30am on July 15 this year on the Carnmoney Road.

Police said an 88-year-old man was set upon before his attacker made off with a sum of money. The pensioner received an injury to his hand and was left badly shaken.

As part of his ongoing bail conditions, Boyle must not enter the Northern Bank in Glengormley.

The application was adjourned until September 27.