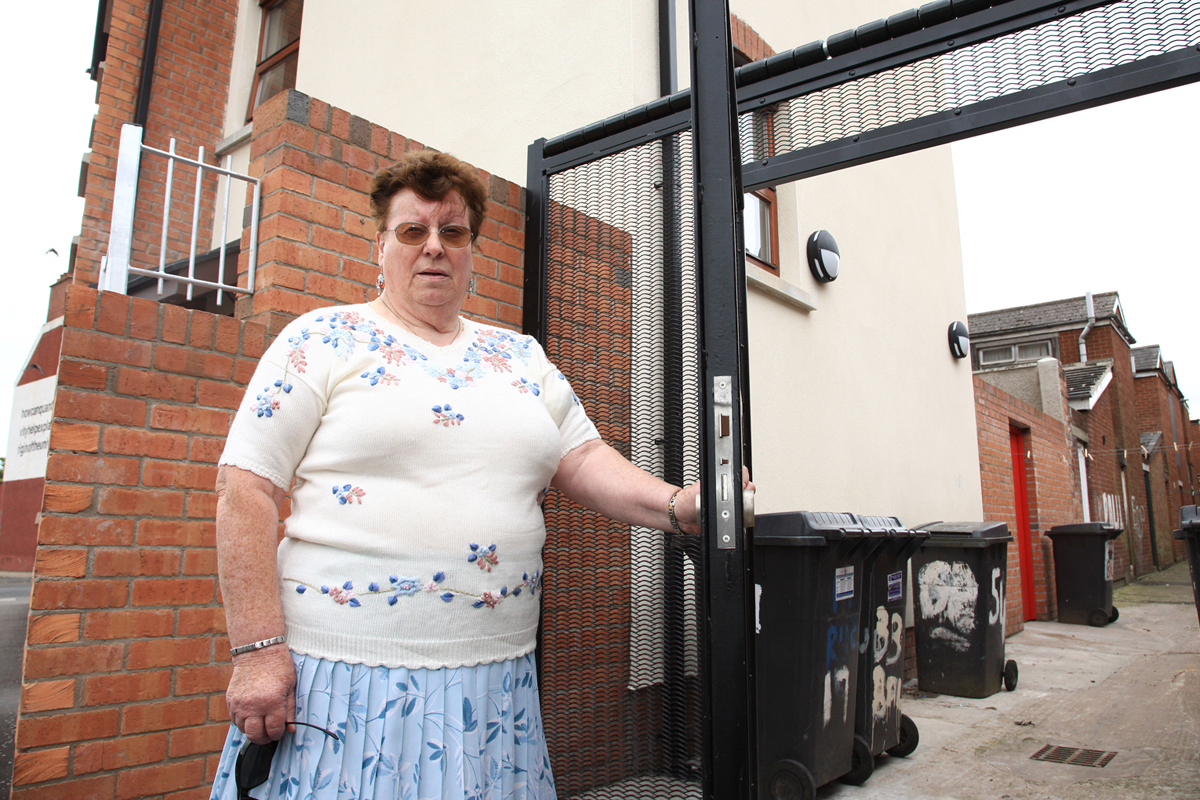 A DECISION to replace stolen or damaged wheelie bins free of charge has been welcomed by South Belfast residents in areas where such crime has been a problem in the past.

Belfast councillors sitting on the Health and Environmental Services Committee made the move during a debate about overall waste disposal costs for households. The reps agreed that if householders could provide a PSNI incident number for their missing or damaged bin, then a new one could be provided.

Parts of South Belfast have been blighted by bin crime over the years, including thefts and damage, in many cases bins set alight. They include parts of the Lisburn Road and the Lower Ormeau.

Two local representatives spoke with the South Belfast News following the committee decision – which is expected to be ratified at the next full monthly council meeting – and praised the initiative.

John Copeland, a resident’s spokesman for Great Northern Street said the bin problem had reduced in recent months but had previously caused headaches for local householders.

“Bins have been stolen in the past and in one instance a lorry was actually used to steal a number of them at once,” he said.

“With the alley gating scheme in our areas, it has greatly reduced the problem, but locals will be pleased to know they won’t have to fork out for a bin when it’s not their fault it’s stolen or damaged. This is a great decision by the council.”

Rosaleen Hughes told this paper that the Lower Ormeau has had bin issues on and off for years, but also said alley gating had relieved the problem for residents.

“Thankfully it is not the problem it once was around here, but we still welcome this decision,” she said.

“The last thing people want to have to do is pay for a new bin when they are struggling to pay bills or keep the house warm this winter. It’s good to know that we don’t have to pay for the actions of thieves or vandals when it comes to bins from now on.”