ELLY ODHIAMBO: The loneliness of the long-distance migrant 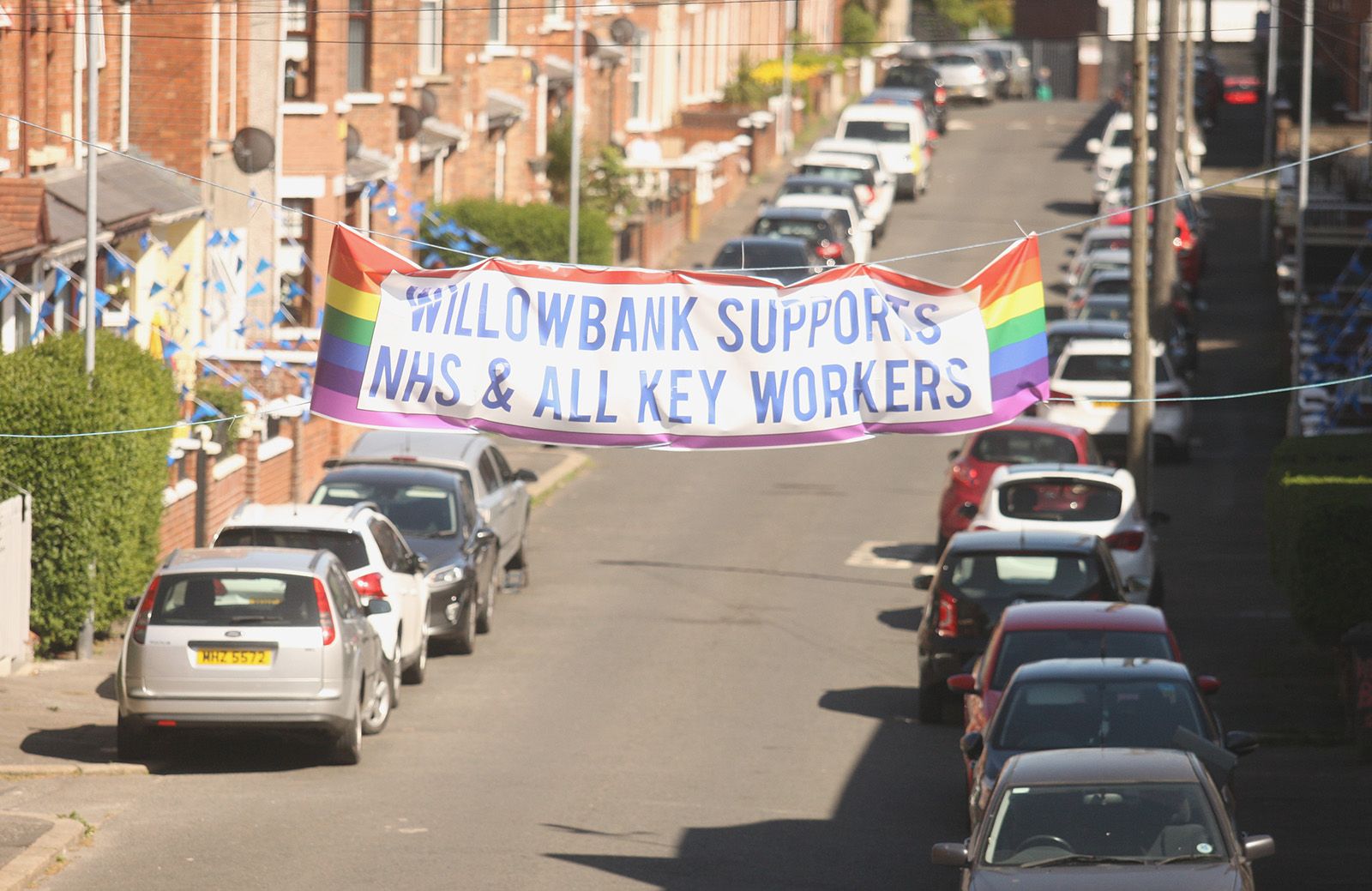 A GOOD way of sustaining diversity in the community is by saluting the work of ethnic minority people in the social, health and economic welfare of Northern Ireland.

Every year, the National Health Service, through recruitment agencies and other contracted organisations, headhunt foreigners as well as migrants from other parts of the UK. They mostly come here because the opportunities broadcast to them by the agencies don’t exactly spell doom, they are interested in working around stable job security environments.

The pay is also much better than the economies of their motherland. Fact. They do pay a big price here, though: loneliness, culture shock, adjustments to new ways of living although certainly there are a lot of universal ways of doing things here that reminds them of home.

A friend who comes from East Africa and is working for the NHS told me how sometimes she compares some critical Northern Ireland demeanours with her country of origin. In that she means “talk like an Irish person” isn’t just a phrase. The Irish can fill in the gaps in the same way the Tanzanian, Liberian, Congolese or any other African citizen can chant for their country. She goes to the till and she gets a long, polite greeting that you don’t witness in England or other parts of the British Isles. Now she is used to the long greeting: how long have you been here, do you like it here, the rain and all that craic, and do you miss home?

She got used to that, now she just does what the Irish do, talk as if it is running out of fashion. The Irish don’t know when to stop, it is a pathology we share with them either absolutely or to some extent. I wonder if this Covid-19 is going to change that subculture because of the death of social interaction that we have witnessed in the past year.

IN the midst of the intense year we had in 2020, there was a serious consultation which has been extended because Stormont and other players have felt that it should have a fair chance. The working definition of hate crime has always been an issue that does not attract a general consensus.

1 in 5 NHS staff trained overseas. Honestly the NHS collapse would collapse without them. We stood shoulder to shoulder with migrant NHS staff who have risked their lives again and again. Which is why on the 5th of March there will be the first #OverseasNHSworkersday 🎉 pic.twitter.com/J2AFXtdRM1

Without mentioning names, we know who is saying what. Will the clarity of definitions help the people who have had to deal with hate crime? In a post-conflict society like Northern Ireland, this should not even be a problem, but it is. Semantics face the cops: who did what, did they mean to commit a racially motivated crime, or were they doing so because of other underlying issues like poverty within their social bracket?

The consultation on hate crime in Northern Ireland is being conducted by Judge Desmond Marrinan and it has received well over 1,000 written submissions and online contributions. It is sufficient that Judge Marrinan insisted from the beginning of the consultation that hate crime is “direct or indirect and impacts on every member of society”. So at least those of you interested know that the gentleman and his panel are not chasing clouds.  I think that this is going to be a very interesting year for diversity and the stakeholders in this topic.