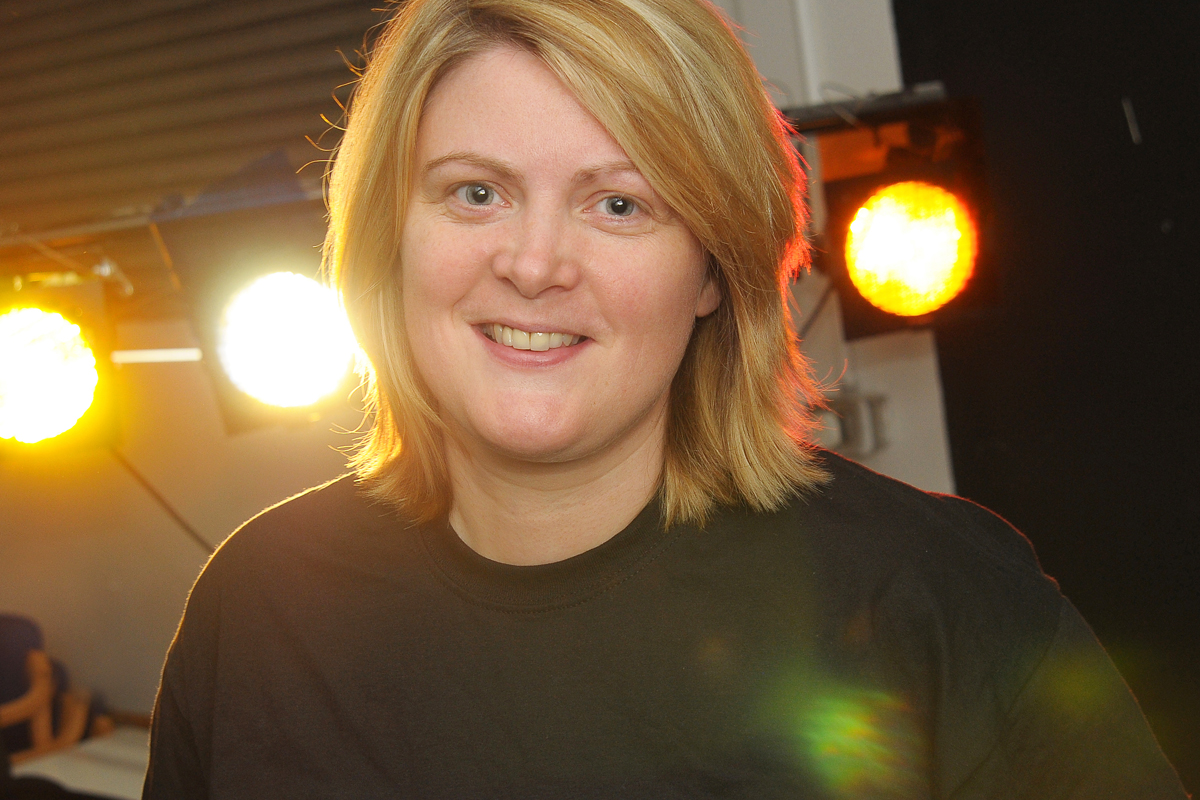 A special anti-racism music event will take place in South Belfast next weekend designed to help community relations in the area.

‘The World at Your Doorstep,’ which will see musicians from around the globe come together, will be held at the An Droichead cultural centre on Saturday, February 4 at 9pm.

Organised by Love Music Hate Racism Northern Ireland (LMHRNI), the night is being held in partnership with the Lower Ormeau Residents’ Action Group, the Romanian Community Association and An Droichead.

Charlotte Dryden from LMHRNI said the night would attempt to use music to encourage unity in the Lower Ormeau community.

“We all know that we live in difficult times with austerity measures, job losses, unemployment and the recession hitting everyone. Most people know that turning in on our own community isn’t going to solve our problems nor is allowing racism to go unchallenged.

“We need unity within our communities and that means welcoming new arrivals, such as the ethnic minorities that have made Northern Ireland and in particular the Lower Ormeau their home.”

Charlotte said despite what some people believed, immigrants were not the cause of underlying problems in wider society.

“It also isn’t accurate to suggest that immigrants are prioritised for social housing or get more in benefits than people born locally. This simply is not the case at all.

“Whatever issues do arise from the arrival of people from ethnic minority communities need to be addressed through dialogue and discussion. We cannot afford to have our community, especially the Lower Ormeau with its rich history of acceptance and welcome, become the preserve of bigotry and racism.”