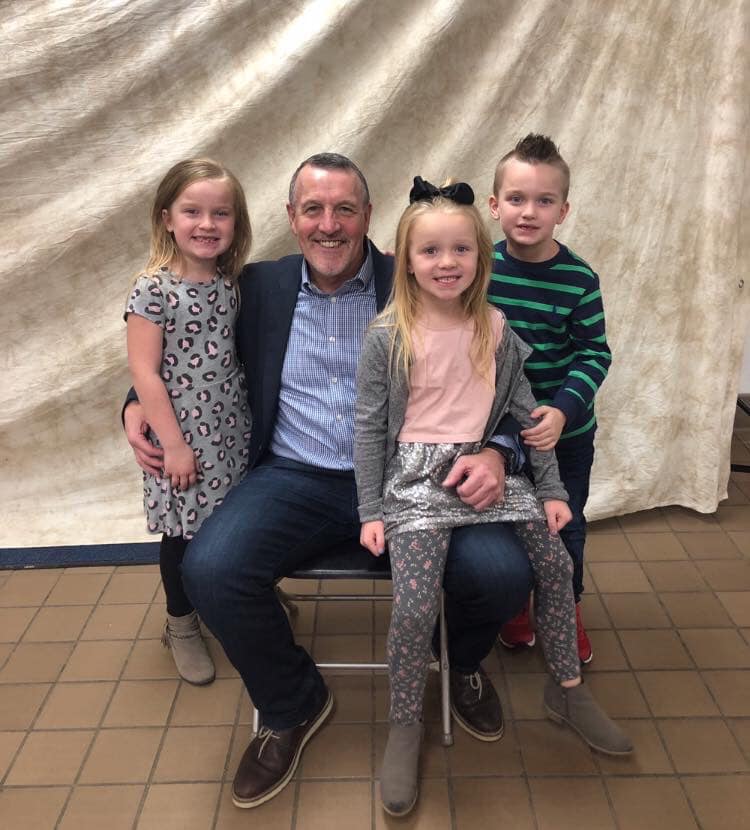 APPEAL DENIED: Malachy McAllister pictured in US with his grandchildren

A Lower Ormeau man whose bid to stay in the US had become a cause celebre for Irish America is expected to arrive home in Belfast within 24 hours.

Member of Congress, the Cardinal of New York and even a sister of President Trump had all supported the former republican prisoner's application for political asylum in the US but on Tuesday Malachy McAllister (62) presented himself to Federal authorities in New Jersey for deportation.

In an extensive interview last week with belfastmedia.com, Malachy McAllister said he was being "scapegoated" by the White House.

The Lower Ormeau man, whose mother still lives in the area, fled Belfast after a loyalist gun attack on his home in 1988 and had been running a construction business in New Jersey.

Closely following the case of New Jersey Irish community leader Malachy McAllister who is now detained and under DHS custody.

He's a good man and tireless advocate for the Irish Peace Process. Deporting him is shameful and will NOT make America any safer. https://t.co/L0Gnvfs6Do

He was previously jailed for seven years for two attacks on the RUC officers during the 1981 hunger strikes. During his time in America, he had been a strong supporter of the peace process and appeared frequently at Irish American events.

Said Ancient Order of Hibernians President in the US, Judge James F. McKay III: "If there is solace in this sad situation, it is that our Hibernian brothers and sisters have once again been faithful to their oaths and the traditions of the Irish to rally to the aid of a brother in distress.

"As President of the Ancient Order of Hibernians, I am both grateful and proud of your support.

"To our many friends in Congress and the Senate on both sides of the aisle who put aside party ideology to come together in the cause of justice, I thank you and salute your felicity to your office.

"There is no denying that we as a community have suffered a great setback today, one we shall not forget and use as motivation to continue to fight for justice in Northern Ireland and a fair and just immigration policy for the Irish."