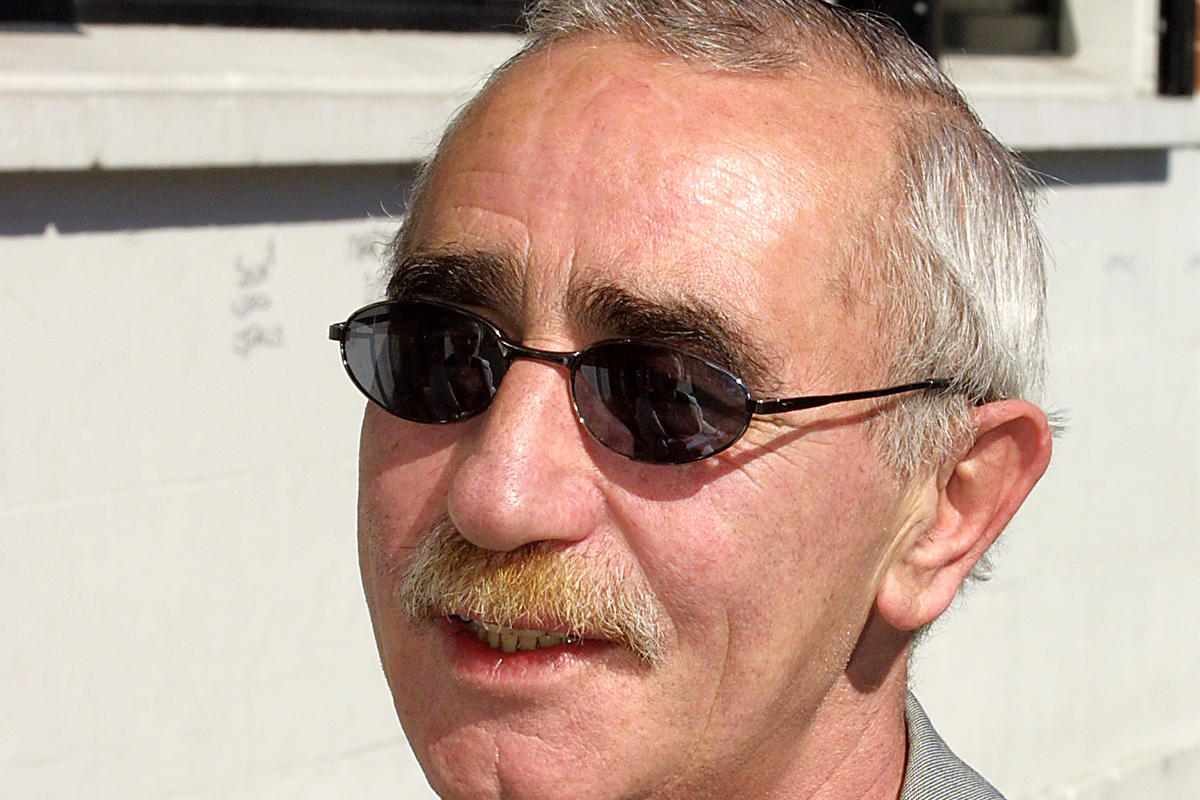 So – what do you make of this Boston tapes thing, eh? You know the project:  journalist Ed Moloney and Anthony McIntyre got together and arranged interviews with a number of former republican and loyalist combatants in our Troubles.

These were recorded and lodged with Boston College, with the promise that they’d not see the light of day until the interviewee was dead. And so, for a time, it proved. When Brendan Hughes died, Ed Moloney wrote a book in which his recorded testimony featured prominently. A lot of republicans were very unhappy with it, because Hughes essentially claimed, among other things, that over half the hunger-strikers in 1981 should not have died and it was all Sinn Féin’s fault. What couldn’t be disputed was that Moloney had kept his promise to Hughes, that nothing would be revealed until he had died.

But now, hard though it is to believe, all bets are off. The US government has laid legal claim to the tapes and may pass them to the PSNI. The assurances of  confidentiality have melted away like snow off last year’s ditch.

Anthony McIntyre was on BBC Radio Ulster/Raidio Uladh on Sunday and made a number of references to the collation of the tapes as “research”. An odd term for the project. As Anthony probably knows, one of the basic building blocks in research is the choice of sample. For example, if you were in the US right now and you got a sample of 30 people to fill in a questionnaire about the race for the  White House, the value of your “research” would depend, among other things, on who the 30 people were who filled in the questionnaire. If you’d chosen your 30 because you knew they detested black people in general and Barack Obama in particular, your sample would be skewed and your research worthless. It might be a powerful piece of propaganda but it wouldn’t be research. From what I hear – and I’ll be happy to hear otherwise, if anyone knows – the Boston interviews were conducted with people who, if they didn’t detest Sinn Féin in general and Gerry Adams in particular, were – how shall I say? – some way from supportive of them. If that generally-accepted fact is true, then don’t call it research. Use another word.

Two other points. First, on Sunday's radio programme, McIntyre conceded that he and Moloney had made an error of judgement in not taking legal advice about their and Boston College’s ability to control these tapes. That I find astonishing. In their shoes, wouldn’t you have worn out your knuckles hammering on the door of the smartest lawyer in town before embarking on a project so controversial? It’s equally astonishing that the people who agreed to be interviewed didn’t first say, “Mr Moloney, Mr McIntyre, show me the legal document that guarantees my words will be kept under lock and key for my lifetime, would you?” If they didn’t, they were very gullible. If they did… I’m stumped there. If they did, what answer were they given? And did the people giving the answer know what they were talking about?

Second point. Anthony McIntyre claimed that if the tapes fall into the hands of the PSNI, his life would be in danger; Danny Morrison speaking on the same programme, said it won’t. I don’t know who’s right, but I do recall an occasion some eight years ago, when I wrote a piece for  the Daily Ireland  newspaper in which I was critical of Anthony McIntyre. Shortly afterwards I got a long, hostile email from Moloney in New York, accusing me of – you guessed it – putting Anthony McIntyre’s life in danger. I considered the charge daft and time has proved me right.  In making up your mind whether McIntyre’s life would be in danger this time, it might be important not to listen to Ed Moloney.