Man arrested after McGuigan murder speaks out: ‘No evidence put to me over two days and now I’m suing Chief Constable’ 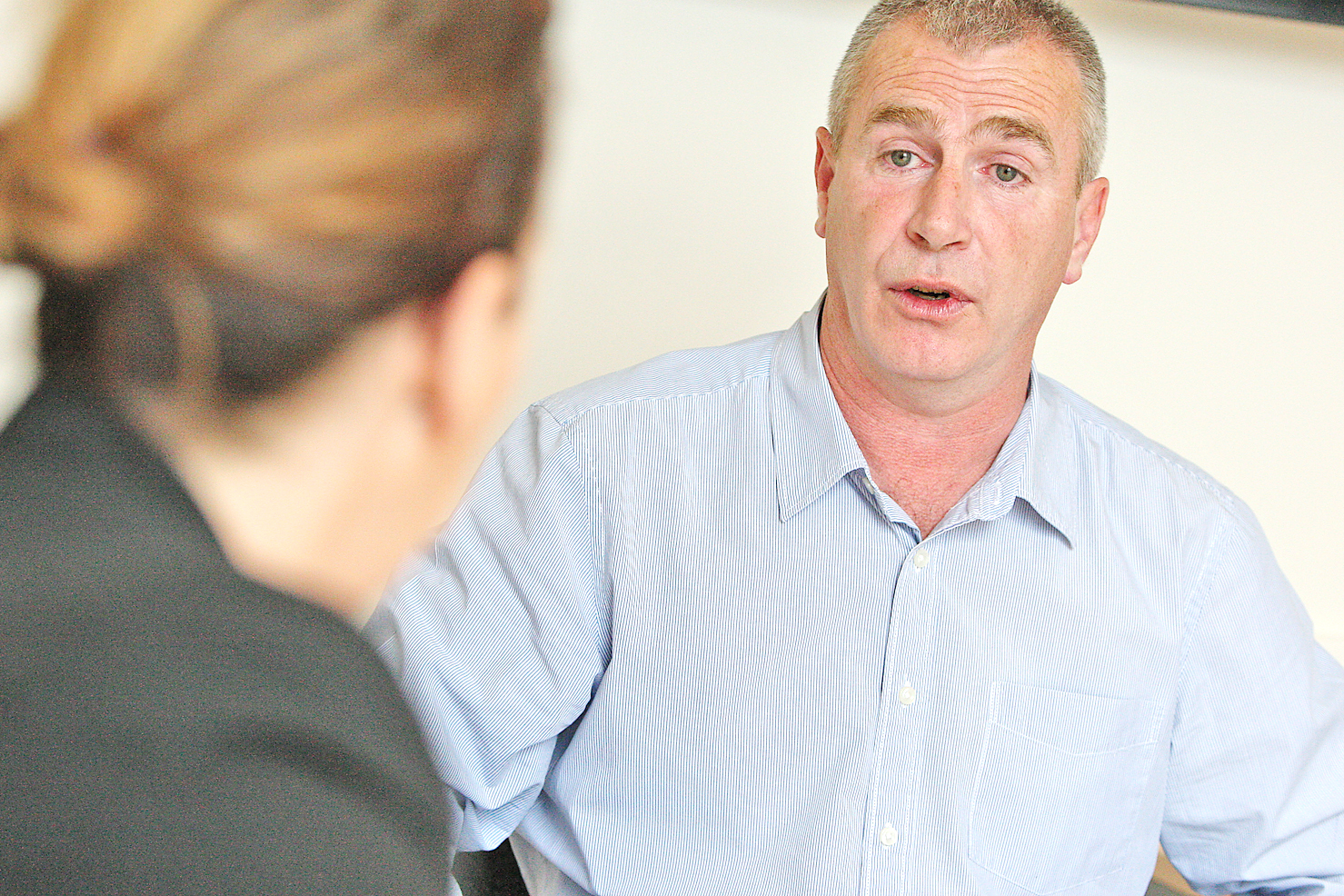 A West Belfast man is suing the Chief Constable for wrongful arrest, false imprisonment and unlawful detention after he was arrested and subsequently released without charge after the brutal murder of Kevin McGuigan.

49-year-old Sean Clinton was arrested from his Mooreland Park home in Andersonstown on Wednesday, August 19 and held for 36 hours at Antrim’s Serious Crime Suite.

Mr Clinton told Daily Belfast that he has lodged a complaint with the Police Ombudsman and now intends to sue the Chief Constable over what he described as a “politically motivated” arrest.

“I had nothing whatsoever to do with the murder of Kevin McGuigan. I have to put it out there, not just for me, but for my family who I feel are at risk here,” he said.

“Some media outlets have been irresponsible in their reporting since Kevin’s murder as I was named when I was arrested and that should never have been the case.”

The father-of-four said that during the 36 hours he was held at Antrim “no evidence was put to me during the whole time I was there”.

Mr Clinton says he believes he was arrested because he is a republican and he knew both Kevin McGuigan and Gerard ‘Jock’ Davison.

“I’m a republican and my name, my face, suits to be thrown into the middle of this and I just don’t believe I should’ve been arrested.”

He went on: “As I said before I had absolutely nothing to do with the murder of Kevin McGuigan. One time we were friends and at one time I was friends with Gerard ‘Jock’ Davison. I would’ve been a well-known republican from that side of town, I lived a long time in the Short Strand but I’m originally from the lower Ormeau Road area.

“I’m trying to redress this for my family. We have strong connections in the Short Strand and I feel this has put me back out there when I have been trying not to be. I’m just a pawn in the middle of this whole game.”

Sean’s solicitor, Kevin Winters, said: “My client feels very strongly that this was politically motivated, a politically inspired arrest, and an intelligence-led arrest to serve some wider political or security agenda. He is suing the Chief Constable for wrongful arrest, false imprisonment and unlawful detention. We’ve lodged a complaint to the Police Ombudsman and central to the case is that there was absolutely no evidential base to arrest Sean. Nothing was put to him during his two days in custody of any evidential basis.

“On a wider context I would be highly critical of implementing intelligence-only-led arrests. I think that’s quite dangerous because police feel they have an entitlement to arrest on that very limited basis.

“The courts have consistently made it clear that there has to be a reasonable suspicion to justly an arrest. It’s a dangerous practice.

“To compound this man’s particular distress, sections of the media have named him. It’s dangerous and it’s not fair. It’s against that background that my client has had to put himself forward to everyone to make it clear that he is entirely innocent of this murder. It’s a highly unusual step and an uncomfortable thing for him to do, for any person to do, but he feels he has little choice.”