Man killed in front of partner and child in shotgun attack 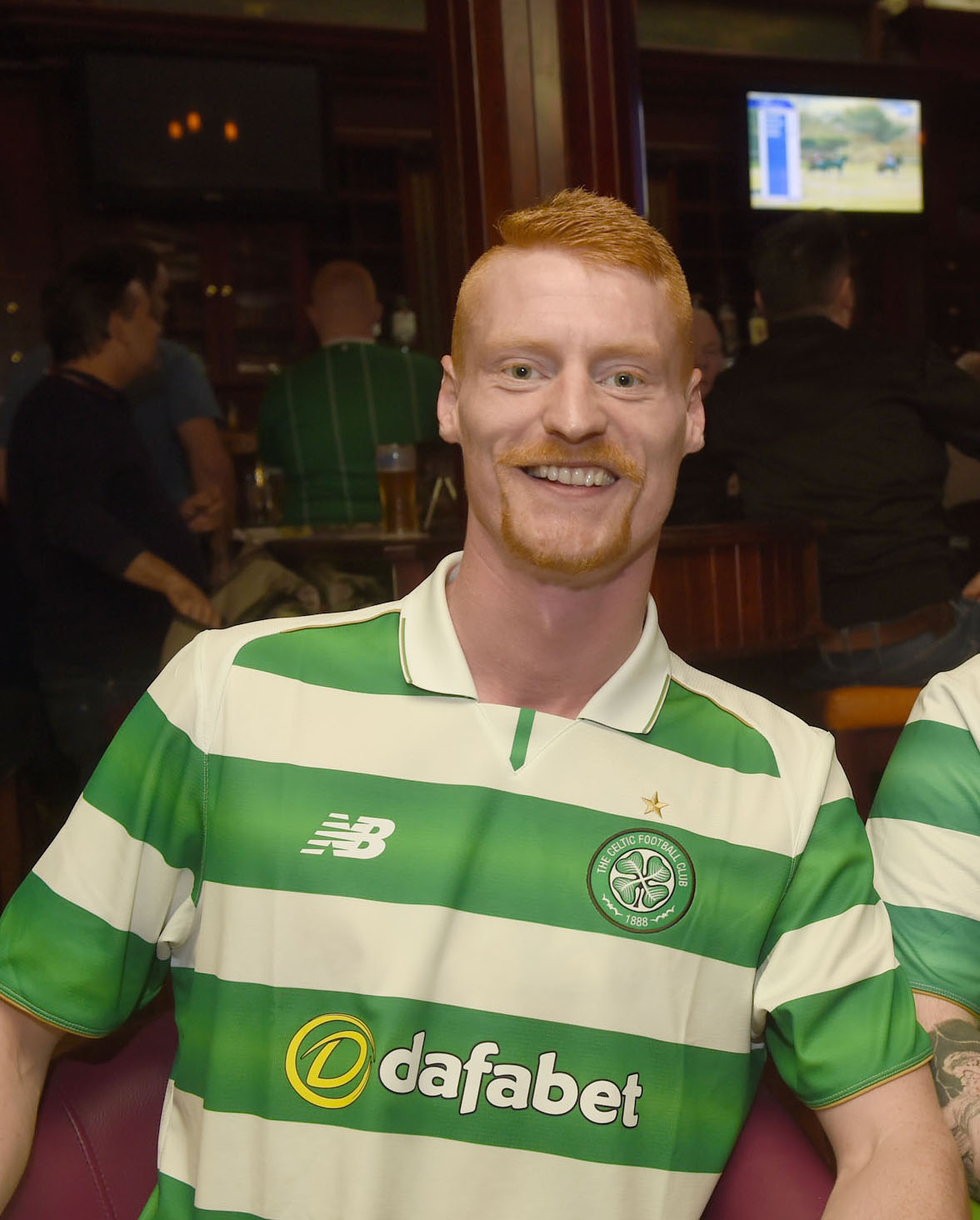 COLIN SINN Féin Councillor Stephen Magennis says the local community is outraged by the brutal murder of a man in Poleglass last night.

Raymond Johnston, who’s believed to be in his late 20s, was hit in the chest with a shotgun blast shortly before 8pm on Tuesday night at his partner’s home in Glenbawn Avenue.

It is understood Raymond was watching television with his partner on the sofa when the attack took place. An 11-year-old child was also present in the room.

“This community is stunned and outraged at this latest brutal killing,” said Cllr Magennis.

“I have spoken to some of the victim’s family and friends and they are obviously devastated and in a state of shock.

“There can be absolutely no justification for this murder which was carried out in the most brutal fashion.

“The people carrying out these attacks are bringing nothing but death and destruction. They need to be condemned and should get off the backs of this community.

“I would appeal to anyone who has any information about this attack to bring it to the PSNI.”

SDLP Councillor Tim Attwood said a family and a community has been left “paralysed by fear”.

"This community is united here in shock and anger. I completely condemn those responsible,” he said.

“We must always be sure that murder is wrong. Those who think they can take the lives of others into their own hands are wrong.
“Leaving a family and a community paralysed with fear that this could happen on their doorstep is wrong."

Detective Chief Inspector Peter Montgomery said: “The male victim, who was in his late 20s, died after being shot just before 8pm.

“At this time we are working to establish a motive for the attack and are appealing for anyone with information which may assist us with our inquiries to contact us.

“Anyone who has any information about this incident is asked to contact detectives on 101 quoting reference 1192 of 13/02/18. Alternatively, information can also be provided to the independent charity Crimestoppers on 0800 555 111 which is 100 per cent anonymous and gives people the power to speak up and stop crime.”