Man shot in the face also suffered a number of fractures 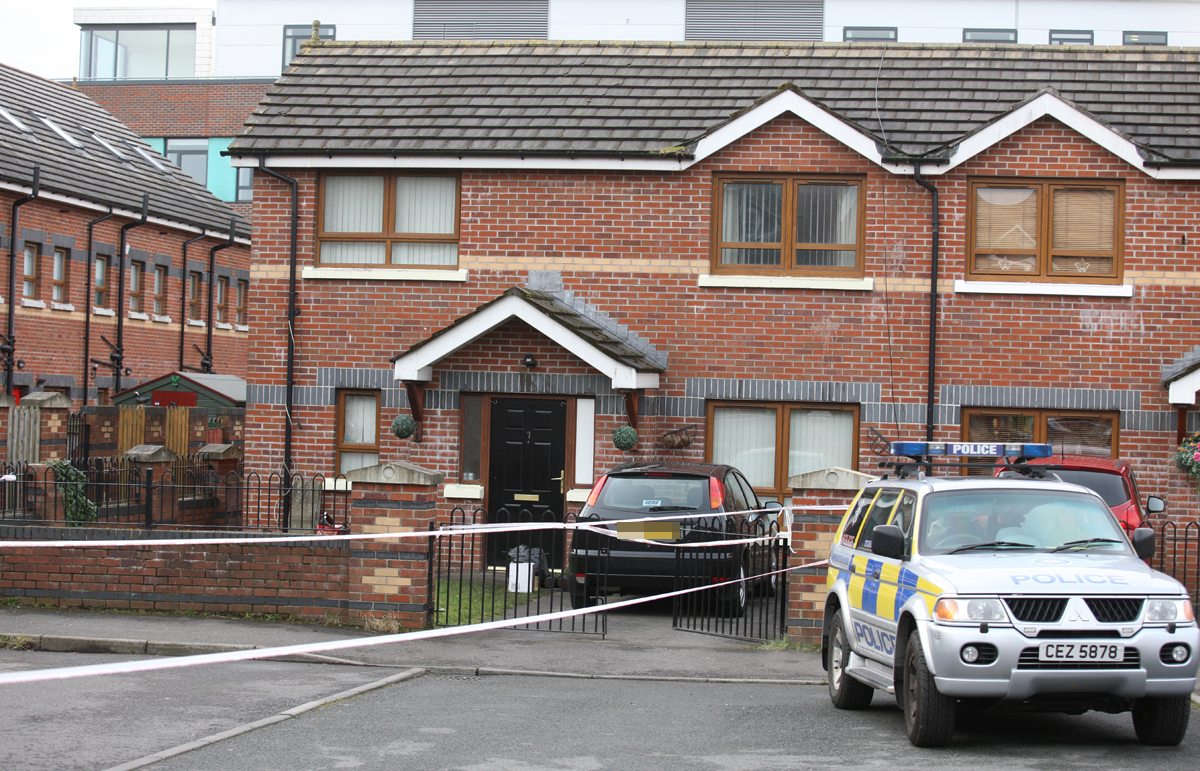 A man shot in the face in a gun attack in the north of the city last night is in a serious but stable condition in hospital this morning.

Police are treating the attack as attempted murder. Assistant Chief Constable Stephen Martin said in an interview this morning that as well as the gunshot wound the victim had suffered a number of fractures.

The man has been named locally as Dan Murray, a delivery driver originally from the Turf Lodge area who recently moved to North Belfast. He lives at the property with his partner and their young child.

At around 9pm on Sunday evening, two masked men entered a house in St James’ Mews off the Antrim Road and launched a brutal attack Mr Murray, who’s in his 50s. At some stage during the assault a gun was produced and a shot fired. It’s believed the bullet passed through the victim’s face and lodged in his shoulder.

The area around the house remains sealed off this morning as does a nearby alley through which the attackers are thought to have made their escape.

Police don’t believe the motive was sectarian. Their investigation will focus on reports that the shot man had been issued a threat by an unnamed dissident republican group.

Sinn Féin MLA Gerry Kelly said last night: “This evening’s shooting has left a man seriously injured and in intensive care. This attack was wrong and must be condemned. There can be no place for these type of actions in our community.

“Those behind this shooting are criminals and have nothing to offer this community. These attacks should end immediately. Anyone with any information on this attack should bring it to the police.”

Meanwhile, another middle-aged man is battling for his life after another brutal weekend attack in the city, again in North Belfast.

The assault took place in the early hours of Sunday morning in Brae Hill, Ballysillan. Police say they received reports of an “altercation” in the street at around 2am and arrived at the scene to find a 50-year-old man with serious head and leg injuries. They added that a man in his 40s was detained at the scene and a vehicle removed for examination.

The victim’s condition is described as “critical”.