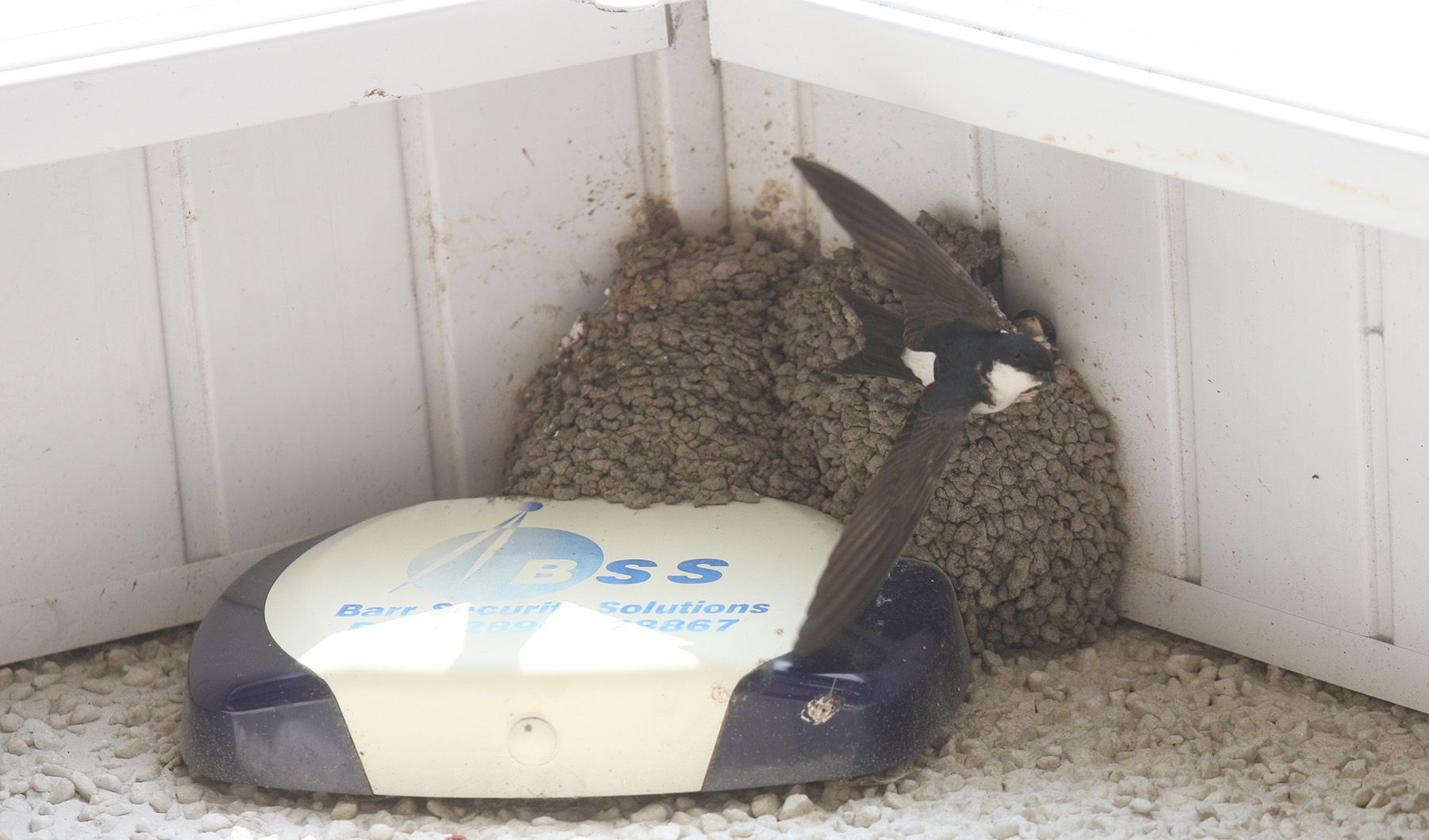 SUMMER STAY: The white gables of Hawthorn are irresisitible to the house martin, resembling cliff faces as they do

AS the saying goes, if the mountain won’t go to Mohammad, then Mohammad must go to the mountain – literally in Dúlra’s case. Because the mountain in question is the Black Mountain, and specifically Hawthorn Glen on its lower slopes at Hannahstown.

It’s here that an army of one of our most spectacular and exotic summer visitors have decided to set up camp. And for Dúlra, there can’t be many birds more attractive than a house martin.

Residents of Hawthorn  have been blessed with nesting house martins for as long as the estate has existed – over 20 years. As with most invasions, it started with just a trickle of families, but today hundreds of birds arrive here each spring to build their incredible mud homes under the eaves.

But why don’t any house martins come to Dúlra’s house – he’s even nailed up purpose-built nestboxes under his own eaves so they could immediately move in without the bother of collecting all that mud. Five-star turnkey properties – but each spring, Dúlra looks out forlongly as these airborn beauties return to Ireland – and zip straight over his home on their way to Hawthorn.

It’s hard to know if everyone who has house martins nesting at their home realises just how lucky they are. Dúlra would even consider a house swap just to be able to admire these masters of the skies from his living-room window. Like Mohammad, he's going to have to go to the mountain.

If there’s a downside, it’s the droppings from the chicks which collect on the ground below. One County Antrim hotel – over which Dúlra will draw an undeserved veil of anonymity to – put nets all along their gutters because house martins loved nesting there. And Dúlra once saw a woman who lives just off the Glen Road knocking a nest down with a brush shaft – just because the droppings landed on her car. Thankfully the birds were between broods, and Dúlra’s advice that she should just move her car fell on deaf ears.

Some of the residents of Hawthorn Glen have a much simpler solution – they just lay out a binliner on the ground below the nest and dispose of it when the birds finally depart, which will be in a few weeks' time.

But why Hawthorn, as opposed to another area? Well, house martins have the colour white hotwired into their genes from when they used to nest on cliff-faces. To them, a white home is simply another cliff – experts even recommend painting a white patch around any artificial nest to help attract them.

Millennia ago, house martins – gabhlán binne in Irish (which is even more descriptive of their favourite nest site, the ‘binn’ or taller gable wall) nested around our coast and they were one of the few birds to benefit from the deforestation of Ireland. It’s open fields that aren’t intensively farmed that they like best because they produce the most flies and the damp fields, little streams and puddles provide a rich source of mud for nest-building.
Hawthorn, with its sheer white gables surrounded by the ancient fields of Black Mountain, must seem like their idea of paradise.

• This cute wee bird (above) is in the safe hands of a railway worker, but despite the best efforts of the staff at Central Station, its battle for survival is very much against the odds.
The bird, a juvenile sedge warbler, was inexplicably found on the ground inside the building at the bottom of the escalator. And when it was picked up, it was clear that not everything was okay.

One of its legs was hanging limp and clearly damaged. And as soon as the bird was set down, it spun on to its back and wheeled around in a circle – it seemed the leg was too painful to stand on and the chick couldn’t balance on one leg.

How a baby sedge warbler – a tiny visitor from Africa which breeds, as the name suggests, among sedges and damp undergrowth in places like the Bog Meadows – ended up in Central Station isn’t clear. Dúlra can only guess that there’s some forgotten corner of undergrowth that they’re breeding in along the banks of the nearby Lagan.

Dúlra was asked what could be done for the poor bird, and he advised putting it back out into a hedge and simply walking away. These birds need insects and so we can't feed them. And although we think they’ve been abandoned, the parents always know where each of their calling offspring are.

One of the staff told Dúlra that herring gulls are terrorising all other birds around the station – one actually ate a rat whole on the tracks while another beat a pigeon’s head off the roof until it was dead and then feasted on it.

We can only hope that this baby sedge warbler, one of the prettiest birds he has ever seen, makes a miracle escape from both injury and the seagulls of Central Station.

If you’ve seen or photographed anything interesting you can text Dúlra on 07801 414804. 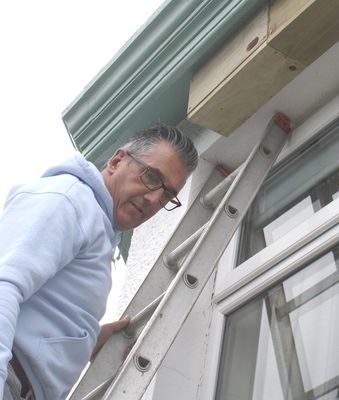 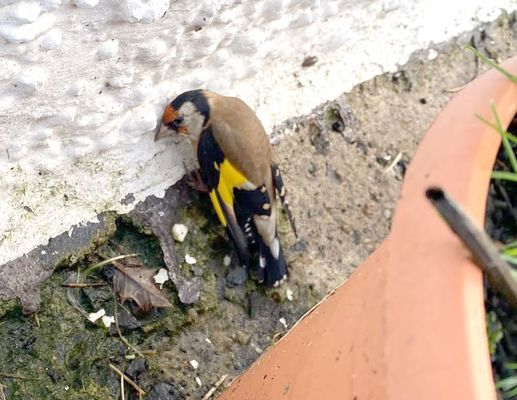 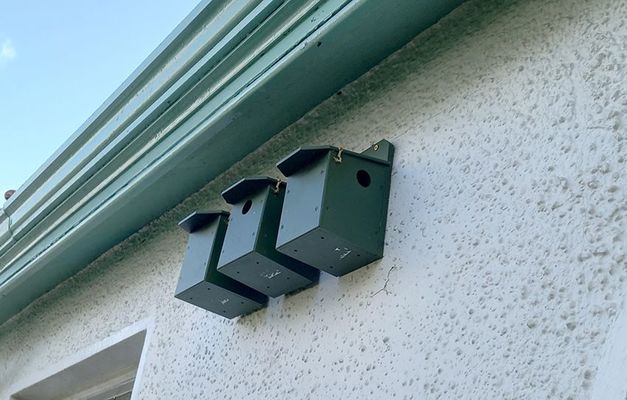