McGuinness is “wasting his time”: Foster 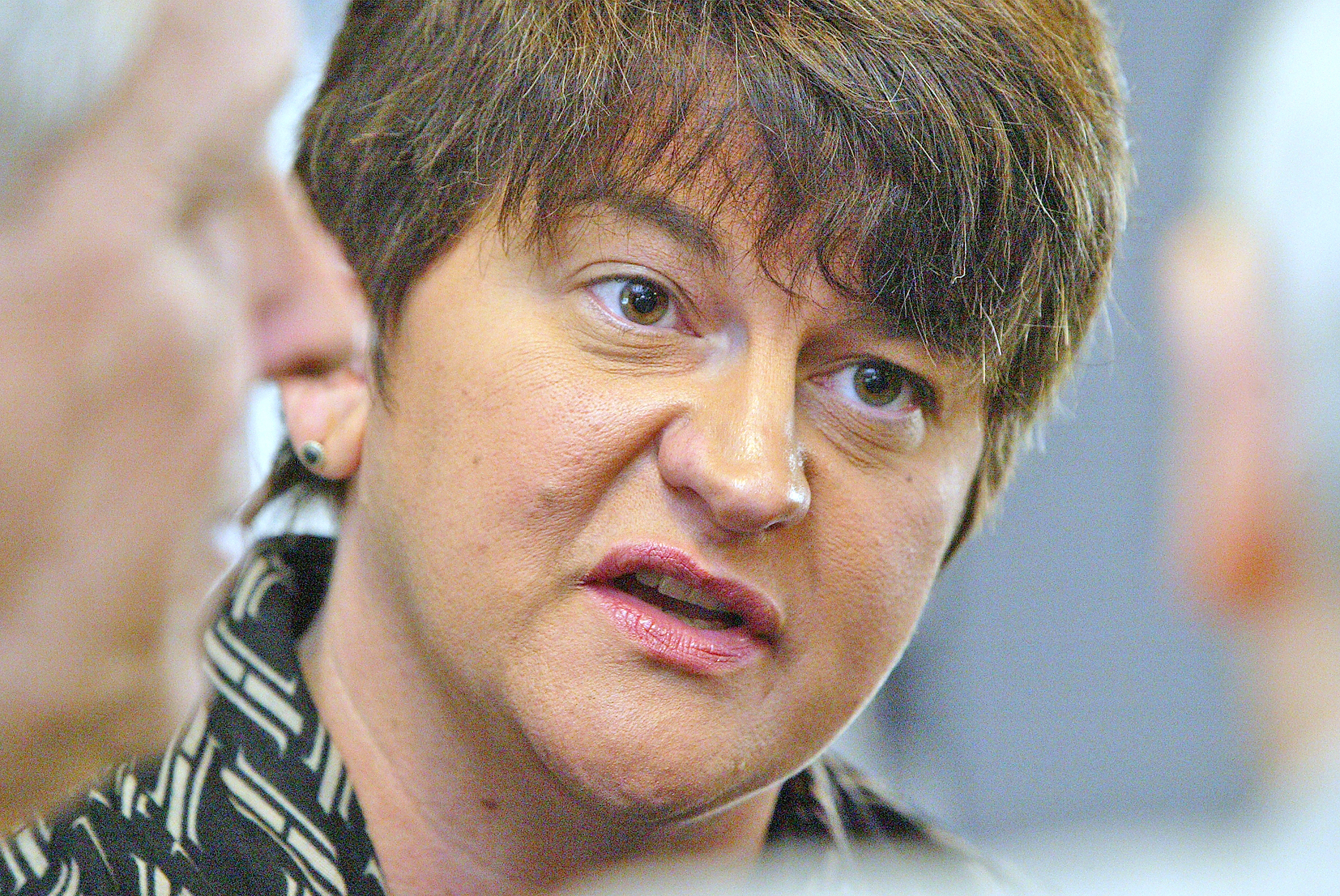 And in a brickbat for deputy First Minister Martin McGuinness, the DUP finance minister said he was “wasting his time” on his mission this week to the US. Mrs Foster said her message to Martin McGuinness was: “sort it out and get on with governing Northern Ireland in a responsible fashion”.

The DUP is pressing the British Government to intervene to implement welfare changes over the head of the Northern Executive.

However, SDLP spokesman Patsy McGlone told the BBC Nolan Show that if the British intervened over the head of the Stormont parties, “there would be no Executive”.

Meanwhile, British Secretary of State Theresa Villiers and Martin McGuinness are both doing the rounds of Irish America this week. The pair are in the States to brief politicians on Capitol Hill as well as to conduct meetings with leading Irish Americans on the brewing political crisis.

However, while deputy First Minister Martin McGuinness is appealing to the US administration and Irish America to put pressure on the British to provide the Northern Executive with “a workable budget”, Theresa Villiers is insisting America pressure should be directed at Sinn Féin to make them accept reduced budgets.