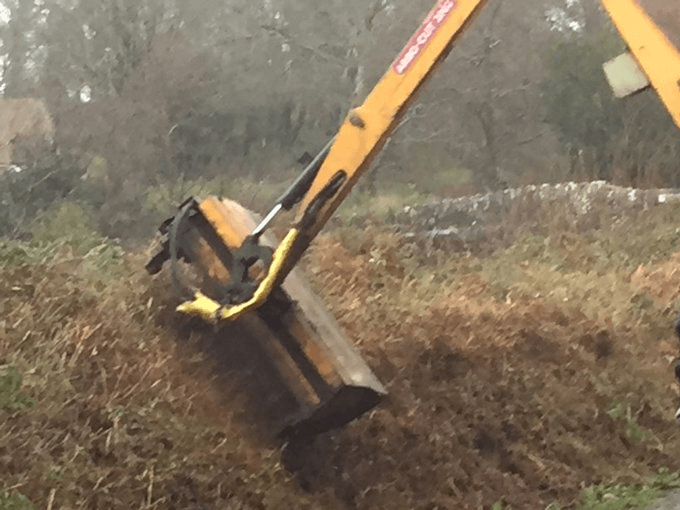 SNAPPED: The snow bunting; above right, Boston Zoo in the 1960s

It’s the ultimate zoo attraction – come face to face with the world’s most dangerous animal, with just a few thin bars to separate you.

Nestled in a dark recess between mountain gorillas and orangutans, the display at Boston Zoo in the early 1960s left visitors stunned.

A sign warned people of the sheer depravity they would be witnessing: “You are looking at the most dangerous animal in the world. It alone of all the animals that ever lived can exterminate (and has) entire species of animals. Now it has the power to wipe out all life on earth.”

And when nervous visitors peered into the darkness, they saw themselves looking back – the window was in fact a mirror.

A brilliant piece of drama and a trap that every single visitor fell into. Because we never see ourselves as destructive – in fact we fool ourselves into thinking that we actually help nature. Sure, who built the zoo itself?

In our eyes we’re always helping other species  – saving whales and pandas and rainforests.
It takes a blunt – but smart – message like this to hit home. Today you hear plenty of soundbites about climate emergency and how wildlife is in crisis – but they are all empty words. When action is required that encroaches on what’s best for us, wildlife is discarded.

We’ll be up in arms in our livingrooms in protest at the Amazon burning, but don’t fuss when our own country is turned into a wildlife desert. This week’s Brexit debate is another example, where the focus is on who will be allowed to plunder our seas, with not a word about protections for delicate sea creatures.

Every day @countykerry send out these machines to obliterate every last inch of natural habitat along the roadsides. No trees, no hedges, no birds, no mice or insects left alive: daily ecocide. @SaveKerry pic.twitter.com/qVqdDQujEH

People on Twitter have been chronicling the weekly destruction of hedgerows all across Ireland, where they are being bulldozed for agriculture.

You’d think Ireland’s shameful position as the least wooded country in Europe would be an easy fix – we’ve held that unenviable record for many decades.

The fix entails planting forests, giving tracts of land over to nature. We’re happy to plant the odd tree on a city street or a park, but a whole forest? That’s a step too far.

When’s the last time Belfast has been given a new park instead of a new estate? Dúlra would guess it’s at least a century ago.

Last week nature heroine Debbie ‘Doolittle’ – who runs a wildlife haven all by herself in the absence of any government-funded rescue service – saved swans which were wondering around the main Belfast-Bangor road after the wee lake where they had been living was paved over for housing. The corpses of rare otters lie on the road here – killed while trying to find a new place to live after their lake was destroyed.

Dúlra worries about the latest housing development planned for Glen Road – sparrowhawks and long-eared owls nest in the tall trees here, while one long hedgerow might boast the most hedgehogs per square metre in the whole of Ireland.

While wildlife all around us is pushed closer to the precipice, we want to save the Amazon.

* This is a picture of a bird on Cavehill this week that Dúlra has never seen during decades of birdwatching. The snow bunting was feeding among the heather when photographer Stephen Dunbar captured it.

The gealóg shneachta is a rare visitor to these shores but it’s said that every year a handful will feed on top of the Belfast hills. Dúlra has shivered his way across the frozen hilltops for many years but never got a sniff of the tiny camouflaged beauty. Time for a trip to Napoleon’s Nose!