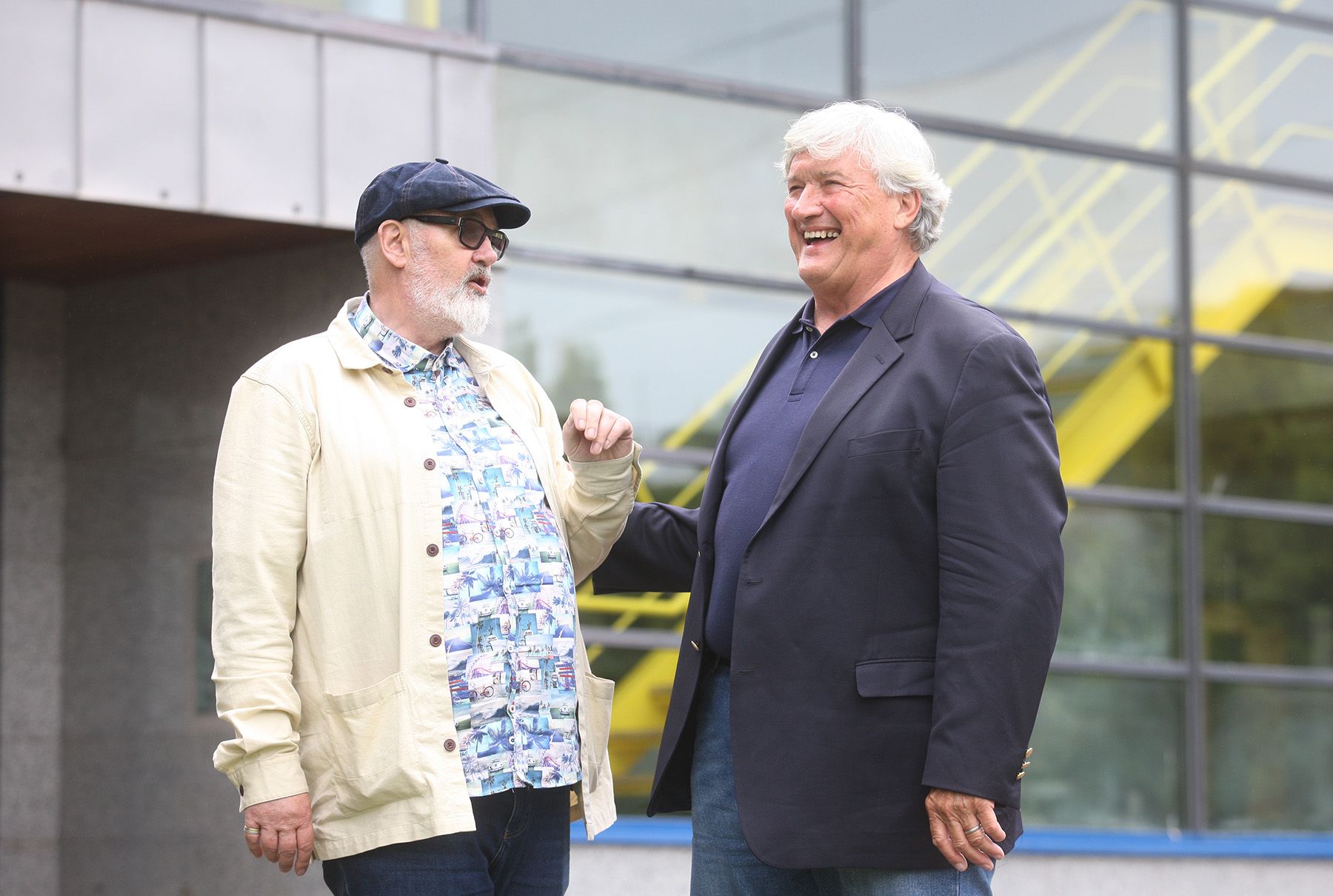 MY good friend Dr Jim Doty arrived in town last Monday to attend meetings in preparation for the launch of the Neuroscience of Compassion conference 2023 which will also celebrate the 25th anniversary of the Good Friday Agreement.

Dr Doty is a larger than life character blessed with a heart of gold. He is the author of the New York Times bestseller, Into the Magic Shop, which has been translated into 40 languages.

I was privileged to be part of his conversations with others and what I noticed was his ability to listen deeply and give a compassionate reply. He has many stories to tell and has many compassionate friends globally.

He grew up in a poor area in America, his father suffered from alcoholism and his mother suffered depression and would regularly attempt to take her own life. The family were in receipt of state help and due to his father's alcoholism they would be continually on the move due to rent not being paid.

He told his listeners that there was never anyone in his family who ever attended university.

One day when he was out cycling he came across a shop called the Magic Shop. On entering the shop he was greeted by a gentle woman who, due to her kindness, he took to right away. He said that the woman was able to see into his pain and shame and told him that she would teach him a way out of that prison.

He visited the shop for six weeks and was taught mindfulness exercises that opened up his compassionate heart. He went on to be the first in the family to attend university and later became a successful neurosurgeon which brought him great wealth. He also began social enterprise projects that were also financially successful, until the financial crash happened and he became bankrupt.

It was during this period in his life he discovered that wealth wasn’t what he was after and that the emptiness that he felt was never filled by money. There was a twist, however. His lawyers had brought to his attention that he had still access to a philanthropic fund that he had set up. Instead of taking that $30m, which was still his, he fulfilled his original promise and gave it away.

One of the stories that he told several times was the story of an experiment called the Rat Park.

ACT: A Professional Development Program in Applied Compassion at CCARE Stanford University
Organizations large & small are seeing the impact that ACT @ CCARE is having on their leaders, directors, managers, employees and culture. Learn more @ https://t.co/qjHypRUBmO pic.twitter.com/TXDu4Q5B3H

Scientists had experimented with a rat. In its cage, along with ordinary water, they placed a dish containing water laced with cocaine. They found that the rat became addicted to the cocaine water and died.

They then set up what was called the Rat Park and in the park the rats had everything they needed. There were other rats, food, shelter, play areas. They also put in the cocaine water but they discovered that the rats didn’t take the cocaine water. Instead, they thrived and survived.

Today, Dr Doty is a professor at the Centre for Compassion and Altruism Research and Education at the famous Stanford University. He has retired as a neurosurgeon and now focuses on educating others about the neuroscientific basis of compassion as a tool of wellbeing and community uplift.

He is determined to bring his annual Conference of Compassion — alongside a Festival of Compassion — to Belfast next year, the first time this gathering will take place outside the US. 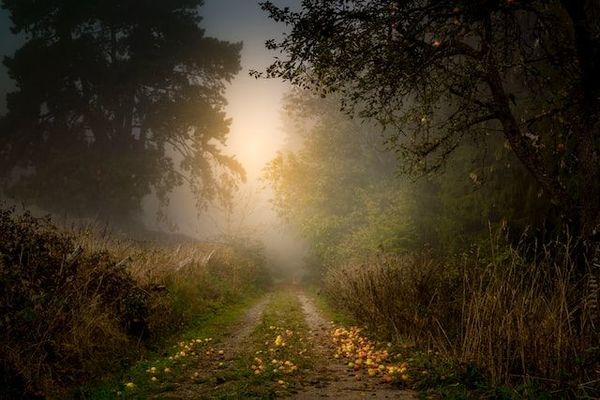 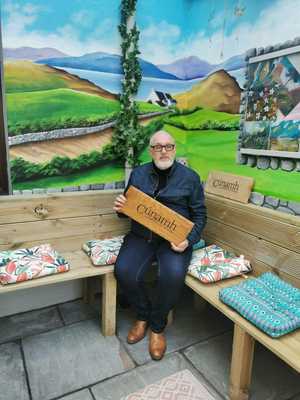 MINDFUL MOMENT: My Derry bolthole is an oasis of caring and compassion 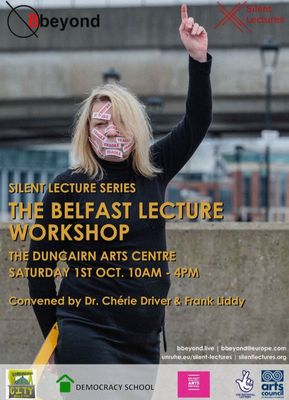