Mindful Moment: Alcoholism brought me to the jumping-off place, friends pulled me back 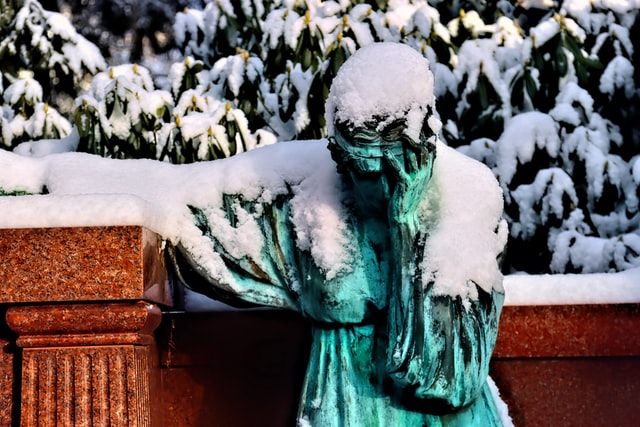 A zen student asked his teacher Nakagawa-Soen during a meditation retreat, “I am very discouraged. What should I do?” Soen Roshi replied, “Encourage others.”

In my drinking/addiction days, I lived in denial. I would have done anything to avoid pain and one way to avoid pain is to live a lie.

Our minds are equipped with the many faces of denial. I would have been whatever you wanted me to be as long as you liked me as I didn’t want any conflict.

I had a Phd in lying to the point that I didn’t really know what the truth was. it was a hell, a terrifying place to dwell. There was never a time that I was at ease with myself as I was always on the make for more booze and the ‘make’ for me was to beg, steal, and lie in order to buy.

I was unable to see the beauty of living, the joy of nature, my stinking thinking told me there is no goodness in the world. It's dog eat dog. Without my medicine — alcohol — I was filled with fear.

I remember living in a one-bedroom flat. There was a bed, seat, cooker and a black and white TV that I placed in the fireplace. Instead of being mesmerised by flames, the flicker of TV images filled my imagination to the deluded point that I believed that I had made it. This was my penthouse perfection.

I would think to myself, how many people had TVs in their fireplace? My favourite meal was fried margarine bread. Food wasn’t important. In fact, food was a waste of drinking money. My life was unmanageable with drink and without drink and I knew it but I couldn’t accept it.

Addiction tells us that we are alright and we don’t need help because nobody would really understand our plight. The shame, the embarrassment, the insanity. As my denial grew, I withdrew more and more into self-isolation, cursed with paranoia. I became a shadow of myself and learned how to hide in the shadows from others.

Alcoholics Anonymous was founded 86 years ago today. On June 10, 1935, Bill Wilson and Dr. Robert Smith set out to find the best way to reform alcoholics, and the fellowship was born. This year also marks 75 years of AA in Ireland.

Darkness and shadow brought a cloak of safety that allowed me to go about my business and of course my business was to beg, steal and lie my way to the next drink or drug. The world becomes too much.

I was unable to see the beauty of living, the joy of nature, my stinking thinking told me there is no goodness in the world. It's dog eat dog. Without my medicine — alcohol — I was filled with fear.

The TV in the fireplace had now become Dante’s inferno. The lie had now become my truth and told me this is what I deserve. Self-loathing, low self-esteem and disgust drove me to what is described as the jumping-off place: suicide.

This is where I know that I am one of the lucky ones, I know that jumping-off place.
I knew I had to go through the doors of a fellowship of like-minded people who know me and accept me for who I am. They know the journey. They know the hurt child. They know the pain of not being able to tell the truth.

And the truth for me to say: "my name is Frank and I’m an alcoholic".

To this day the feeling of homecoming will never leave me as I began the road to recovery. I love the saying of Lao Tzu:  “When I let go of what I am, I become what I might be. “

The truth is this is all we have, the here and now, this moment. In the words of the great poet Mary Oliver.

One day you finally knew
what you had to do, and began,
though the voices around you
kept shouting
their bad advice –
though the whole house
began to tremble
and you felt the old tug
at your ankles.
“Mend my life!”
each voice cried.
But you didn’t stop.
You knew what you had to do,
though the wind pried
with its stiff fingers
at the very foundations,
though their melancholy
was terrible.
It was already late
enough, and a wild night,
and the road full of fallen
branches and stones.
But little by little,
as you left their voices behind,
the stars began to burn
through the sheets of clouds,
and there was a new voice
which you slowly
recognized as your own,
that kept you company
as you strode deeper and deeper
into the world,
determined to do
the only thing you could do–
determined to save
the only life you could save. 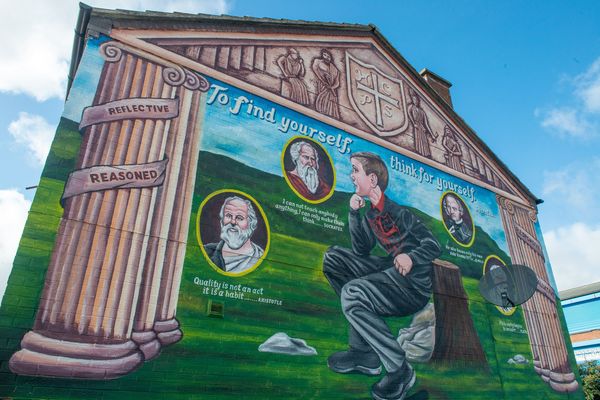 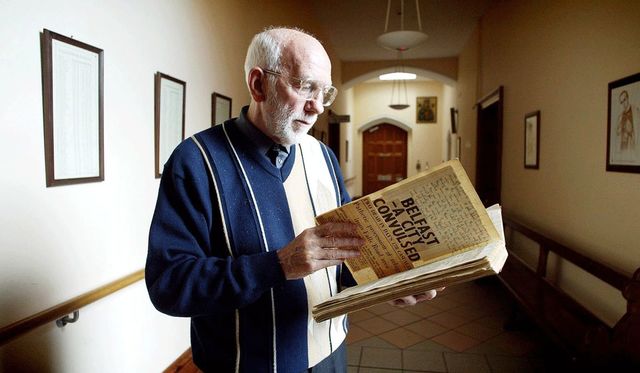 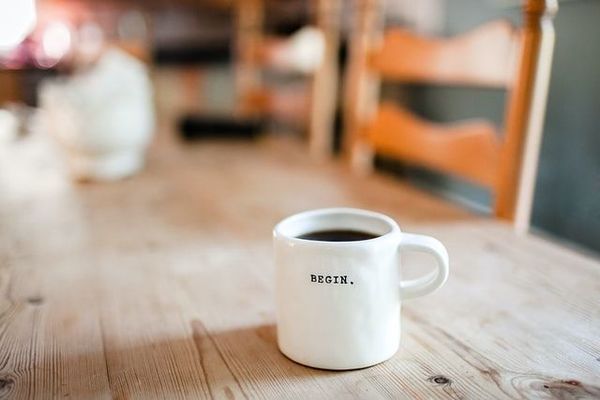