MINDFUL MOMENT: There is life after addiction and it is beyond your wildest dreams 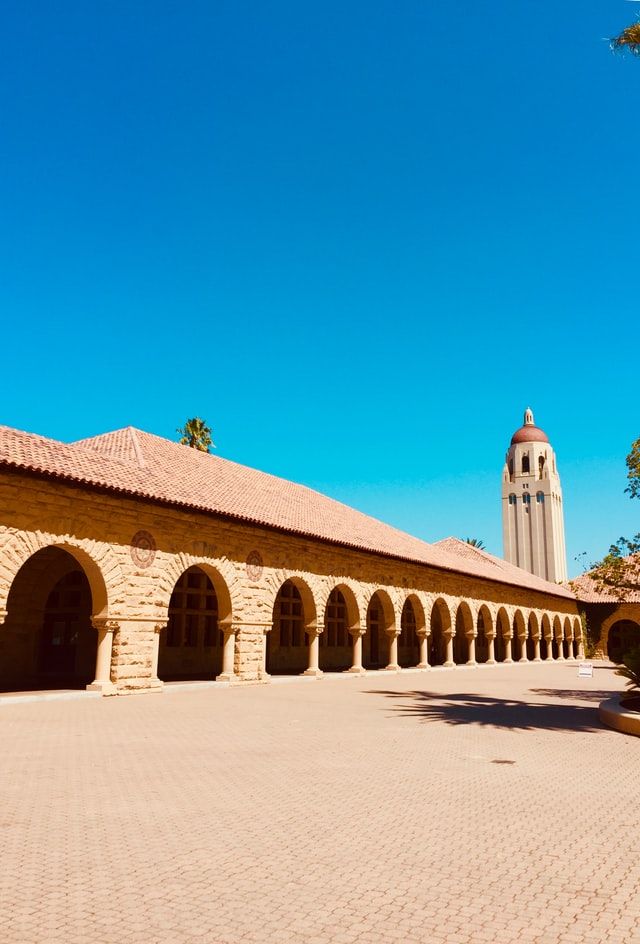 In the club to which I belong, for folk recovering from alcoholism, there’s a saying: "you’ll have a life beyond your wildest dreams".

I can honestly testify that that saying is true. It’s not just putting the cork in the bottle, it’s about living a programme, a tried and tested program, that works if you work it.

I’ve always been interested in the mind and most of all how a restless mind can be tamed, a bit like training a puppy, to sit, stay and to heal.

My mind, when  fogged with alcohol, was like a snow globe that was continually in a state of flux. Blinded by confusion and cursed with fear and anxiety, I was busy going nowhere fast.

Alcoholics Anonymous Ireland will mark its 75th anniversary on Sunday 14th November through a virtual ceremony on Zoom. Please join us using the information below. pic.twitter.com/SuhRfchjOf

Thank God for the club of which I am now a member. The club where you have to lose everything to get in. When I joined the club, I met my sponsor. A sponsor is someone who has been on the journey and is a bit further along the road than myself, a newcomer.

It was my sponsor, who I’ll call Roe, who taught me to row the club boat to safety, far from the chaos that I found myself. Chaos that was mainly created by me.

Roe is a wise and loving, non-judgemental guy, who walks the walk and talks the talks. He was an expert through experience. I was to sit with Roe and trust him with all my fears and craziness of my past. These were stories that kept me imprisoned in the bottle, stories that I felt that I would have to take to the grave.

Roe was able to steer me from that bottle of fear, anxiety and insanity, to soberiety, serenity and tranquility.

Part of the programme that he helped me understand was about prayer and meditation. He told that prayer was talking to God and meditation was listening to God. I found myself inspired by Roe to continue the journey of meditation, which led me to mindfulness practice. I was told that if mindfulness was the candle, compassion was the flame. His Holiness the Dalai Lama tells us that compassion that does not include ourselves is not compassion.

Compassion lit my candle of curiosity and an inquisitive inquiring mind. I found myself exploring compassion and my exploration lead me to the wonderful Rev Dr Bill Shaw, OBE.

Here was a man who embodied compassion. A man who was blessed with a vision of making the place better than he found it. This was manifested in everything that he does in his ministry. He is a true legend. Bill and I clicked with the vision of compassion for our city and formed Compassion City Belfast back in 2013.

Thank you @yusufcatstevens for spending 1,030 minutes with me this year on @Spotify. You are my #1. #SpotifyWrapped https://t.co/AlSWUW3mTb

We were tooled with the words of Compassionate City powerhouse Karen Armstrong who visited Belfast. She said, "a Compassionate City is an uncomfortable city". What she meant was it was whenever we addressed those who are homeless, hungry and alone, we become a compassionate city.

As a child, I sat in St Gall’s primary school off the Falls staring out the window and dreaming big dreams as I pondered the Simpsons-style clouds.

I have journeyed from the Simpson-like clouds of my youth to the sunshine of Stanford University in sunny California. A few months ago I was awarded a scholarship to explore the neuroscience of mindfulness and compassion.

Who would have believed it? From a St Gall’s student to a Stanford student, truly beyond my wildest dream. And it's all thanks to the many friends who supported me along the way. Friends who didn’t abandon me to the streets of guilt and shame, who assured me that there is life after alcohol and that I was no longer alone. 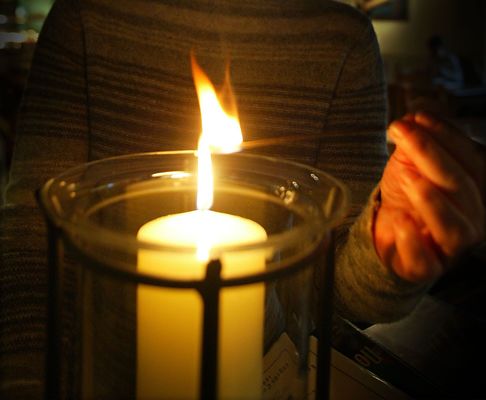 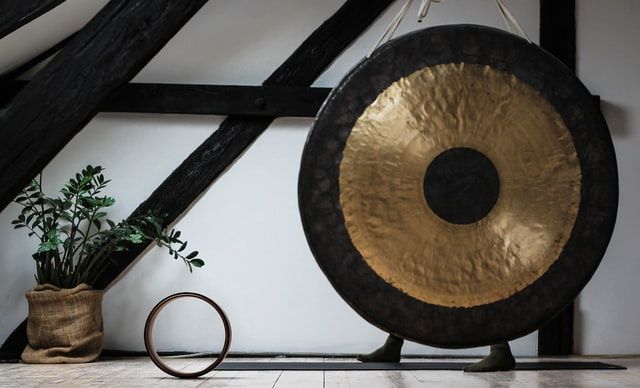 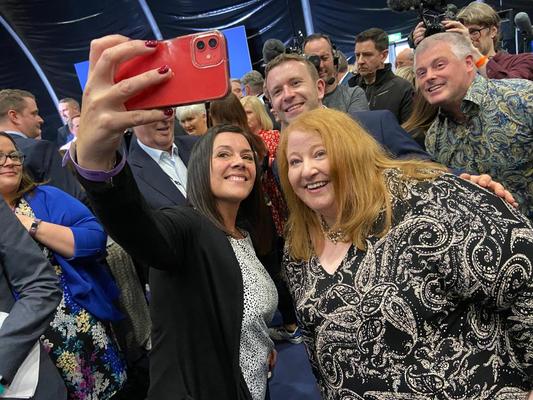