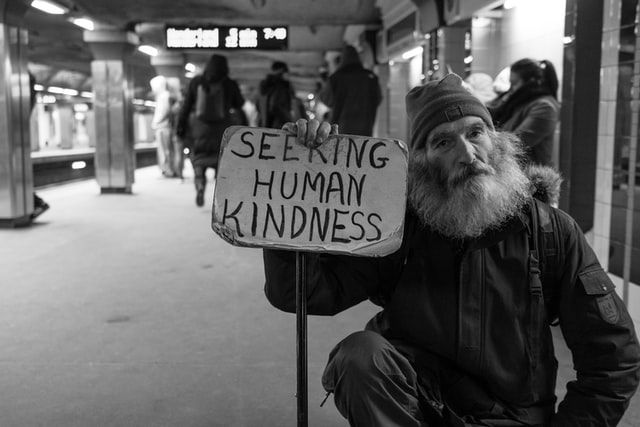 COMPASSION FOR OTHERS: Michael with a message in a Boston subway station Matt Collamer, unsplash.com

As a child I was always at conflict within myself. I knew there was no difference between our neighbours and me and yet our belief systems appeared to be completely different.

We received the world differently and with that came an imbalance of power as to who was right and who was wrong.

Indeed, I set out on a quest to find out more about this difference with my trusted companion Cheyenne, a beautiful and kind Alsatian dog. On a Sunday after mass, Cheyenne and myself would head off to explore the difference as we visited churches the others would attend.

I remember as a 10-year-old back in 1964 going to visit a little wooden hut church which was located in the Meadows, just off Cupar street. I would tie Cheyenne's lead to the railing at the door as dogs weren’t allowed into church and listen to the services from the back of the hall.

What I heard was more or less the same story about the same teacher who was Jesus and about his father who was God and the message was, love each other and do good. If this was what people were being told, I wondered what part of the message did they not hear and what was the difference between Catholic and Protestant love that made us different.

This puzzled me was because from October until March each year our neighbours would be friendly and chatty.  would be asked to run errands for them — which I enjoyed as there was always a handsome reward for going. But when March came around, Union Jack flags would be mounted on the front walls of their houses, signalling the territory of the Wild West frontier.

Our neighbours wouldn’t ask me to run errands and didn’t really acknowledge me during this schizophrenic season. As a child I was confused and this confusion brought about fear as the marching season began and trumpets and triumphalism was in the air.

Thank God for Cheyenne for somehow I was respected by others when she walked beside me. She would be labelled by others as a dumb animal but for me she was the most, intelligent, kind hearted buddhi anybody could ask for.

When I meet people from that area nowadays they say to me, “you had a big dog called Cheyenne.” They may have forgotten my name but they seem to remember Cheyenne’s.

I was determined to crack the code of the seasonal silence that brought about fear dressed in ignorance that ignored the other and was heralded by flag and drum. That was the sound that told us to get off the street and play in the entry. The summer months brought a different kind of heat that would set Bombay Street on fire and the houses that never sported a flag would be targeted as the enemy.

The curse now told me that the Union Jack was not to be trusted but the good news for me was that this kindled within me an inner flame of what I now know to be compassion —  the medicine that removes fear with love for oneself and others. This was the same message that was voiced from both pulpit and lectern but was somehow lost in translation.

I knew then as I know now that there is no other. We are all connected and the sooner we learn this lesson the better. The task for me is how can I disassemble the walls that exist within me that keep out the other.

My goal is to wake up to this life. This is not a rehearsal for some greater awakening. The time is now and the place is here and the way is to help others. To step out of the selfish gene of self and to embrace the other with whatever means we have. To perform simple acts of kindness that will pave our way through the chaos of trauma and not to avoid the suffering that has brought about this trauma. In AA they say “no pain no gain” and how true that is.

I remember when Mother Teresa of Calcutta was in Belfast, she was asked by a BBC presenter when she thought there would be peace in Ireland. She replied,“when people, have suffered enough”.

We have suffered enough. In Zen we talk of the four noble truths and the first of these truths is that there is suffering and that we need to find out and remove the causes of that suffering. We must transform our suffering into constant thought of others. We must become the change that we wish to see as we continue the unfinished revolution of the heart. 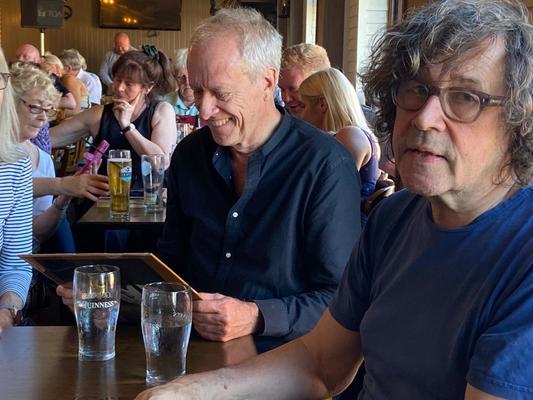 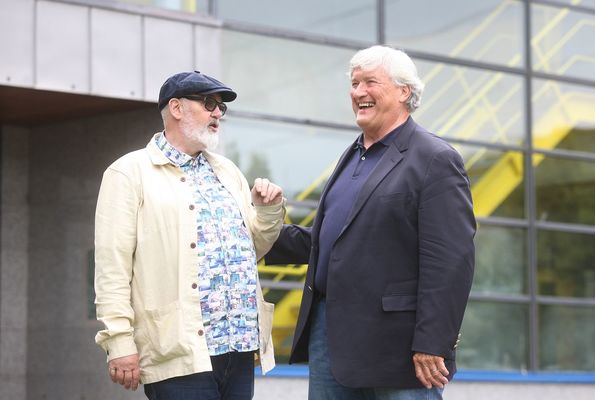 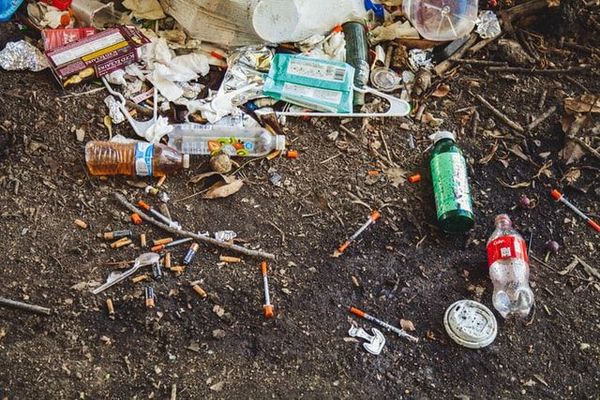