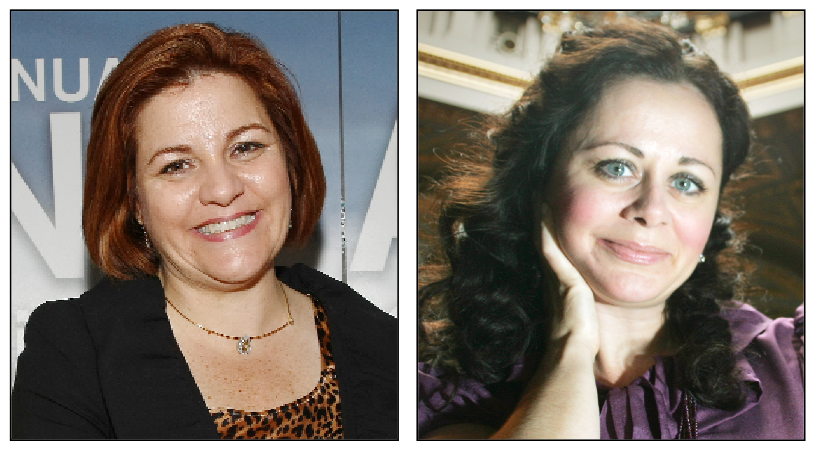 The biggest-ever delegation of political leaders from Belfast will attend next week's New York-New Belfast conference — just as Irish American leaders step up their efforts to save the faltering peace process.

Members of the Stormont Assembly from six different parties will attend the sixth annual conference at Fordham University Lincoln Center campus on 4-5 June.

They will be joined by their counterparts from New York who have been staunch supporters of both the peace process and transatlantic partnerships. Leading the US engagement with the conference will be Congresswoman Kathleen Rice and New York American Irish Legislators Society President, Rep. Mick Cusick.

As the politicians confab, business representatives from the Big Apple and Belfast will discuss joint trade and investment opportunities. Among the local companies represented will be Delta Print, Tyco, Almac, BitNet, Belfast Distillery and Concentrix.

Over 100 delegates are already signed up for the conference which will be opened on Thursday evening by New York-based Belfast actress Geraldine Hughes and former New York City Council Speaker — now an adviser to Governor Andrew Cuomo of New York — Christine Quinn.

Among opening night highlights will be a presentation on the Game of Thrones — filmed here and already fuelling a mini-tourist industry of its own — and a Titanic Belfast showcase.

On Friday, the focus switches to commerce with New York State Comptroller Tom DiNapoli — who last year committed $15m to a Belfast equity fund for start-ups — taking the podium at the US-Ireland Top 50 Companies luncheon.

Backed by premier business partner KPMG, the conference will close at a finale reception in the residence of the Consul General of Ireland.

For more details on the conference,  go to http://aisling-events.com/event/new-york-new-belfast-2015/.