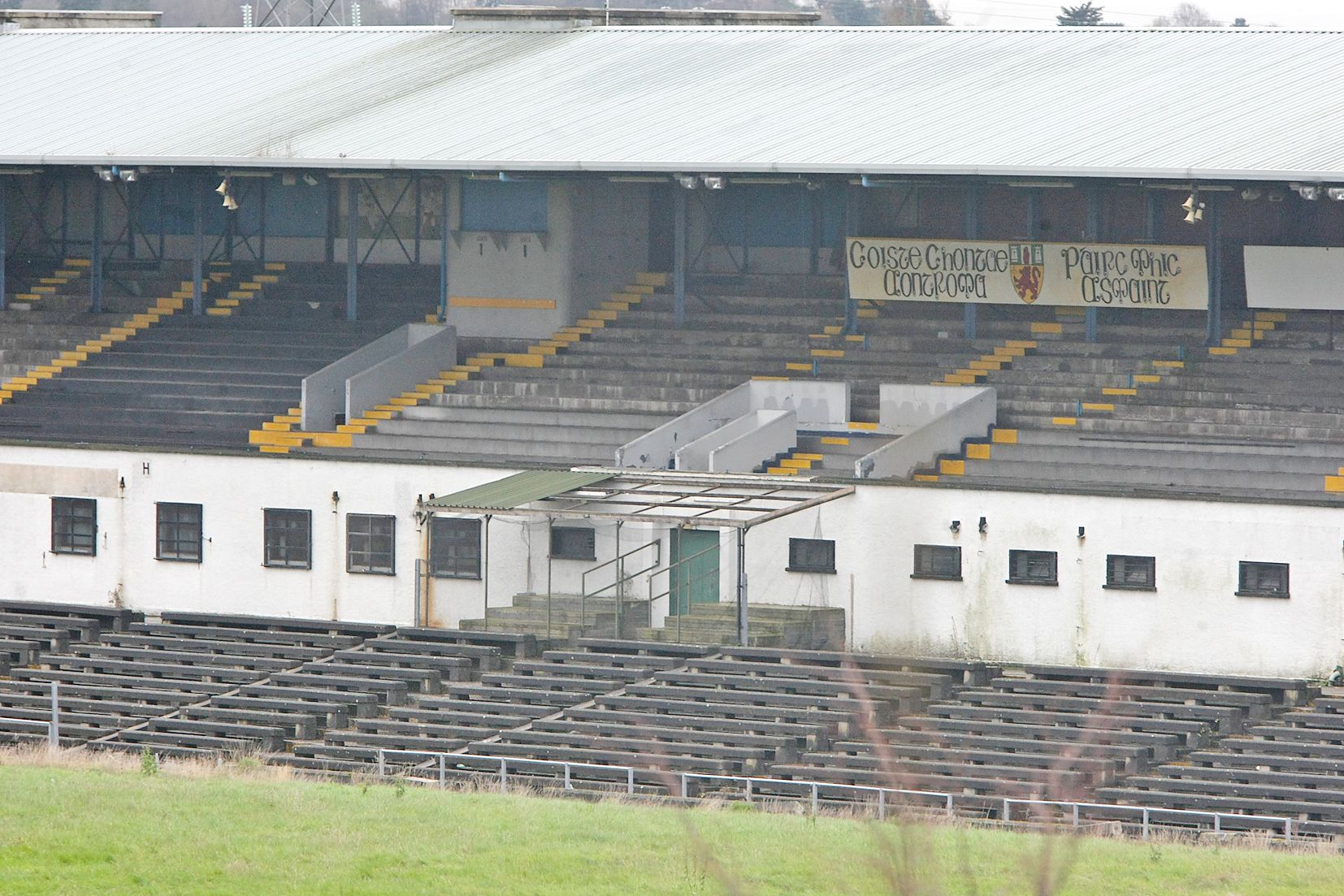 DEVELOPMENT: The go ahead has been given for the new multi-million pound Casement Park to be built in Andersonstown

THE Mooreland and Owenvarragh Residents’ Association (MORA) say they are “extremely disappointed” by the Department of Infrastructure Minister’s decision to recommend planning approval for the redevelopment of Casement Park.

DfI Minister Nichola Mallon announced on Tuesday morning that she would be recommending approval for the much-delayed stadium after “carefully considering” all of the representations. Minister Mallon said it had been a “complex application”. Ms Mallon said she was aware of more than 1,000 objections to the most recent planning application.

Obviously, we’re extremely disappointed with the decision. The Management Report accompanying the decision is very long,...

In 2014, MORA won a High court legal challenge which denied planning approval for initial proposals for a 38,000 capacity Casement stadium.

The DfI Minister spoke of how the redevelopment would transform Gaelic games and the economy of West Belfast. “I believe it will be truly transformational in sporting terms and economic terms for the whole of Ulster,” she said.

However, MORA member Tony Dignan said: “Obviously, we’re extremely disappointed with the decision. The Management Report accompanying the decision is very long, running to 107 pages. We need to study that in detail to understand the reasons behind Mallon’s decision.”

Casement Park Stadium development project board chairman, Tom Daly said the project would “bring with it maby direct and indirect jobs along with increased revenues for local businesses and the regeneration of the area.”

The new capacity for the stadium will be 34,578 built on the existing site on the Andersonstown Road.

Minister Mallon said: “Today marks a significant step in the redevelopment of Casement Park. The Ulster Council of the GAA can now move forward with their ambitious plans for the regeneration of the stadium.

Today I have announced that I am recommending Casement for approval. I believe this landmark stadium will be transformational in sporting, social & economic terms for Ulster & our island. pic.twitter.com/OCkWBgbav8

"Since taking office I have stressed the need for progression of this long awaited application.  I acknowledge that this approval was not an easy decision, there has been an extensive consultation process due to the complexities of the application and the level of public representation in relation to the proposal.

“I recognise the impacts on residential amenity from the proposed development but ultimately I had to weigh such impacts with the social and economic benefits that would result from the completion of this project and I truly believe that the Casement Park stadium will be successful. ​

“The new stadium is of high quality design and will become a renowned landmark building which will provide a further catalyst for regeneration of the Andersonstown Road and an economic boost to West Belfast in general. Belfast as a whole shall benefit from this redevelopment, connecting people from across the city, the north and further afield.”

West Belfast MP Paul Maskey, who has been championing the redevelopment for the past nine years, told the Andersonstown News that it was a “great day for Gaels, for West Belfast and the city as a whole”.

“Planning approval has now been approved so it will be a matter of securing finance and I will be meeting with the Department for Communities (DfC) and Department of Finance (DoF). This project will breathe massive life into the Andersonstown Road, into West Belfast. Some of us have worked on this for many, many years to get to this day”.

He added: “We do need to get the additional finance for this stadium and I have been a great believer in the Casement Park development. I have been meeting with planners for several years, with Ulster GAA and we are at a point now were planning has been approved.

"This will regenerate this part of West Belfast; it will bring jobs and will assist all the local business in that area. This is a great news story and I look forward to some day soon standing in Casement Park watching games being played again.”

Communities Minister Carál Ní Chuilín said she is determined the project now progresses without further delay. The Department for Communities takes in sport and culture.

The Minister said:  “Ensuring the new stadium at Casement Park is built is a key priority in the New Decade, New Approach agreement and I am fully committed to delivering on this priority area and will continue to work closely with our partners in the GAA and with Executive colleagues.  I have already spoken with Ulster GAA this afternoon and will ensure the next necessary steps are taken to move delivery of this much awaited project forward at a pace.”