Bruce Morrison a possible US Envoy to the North 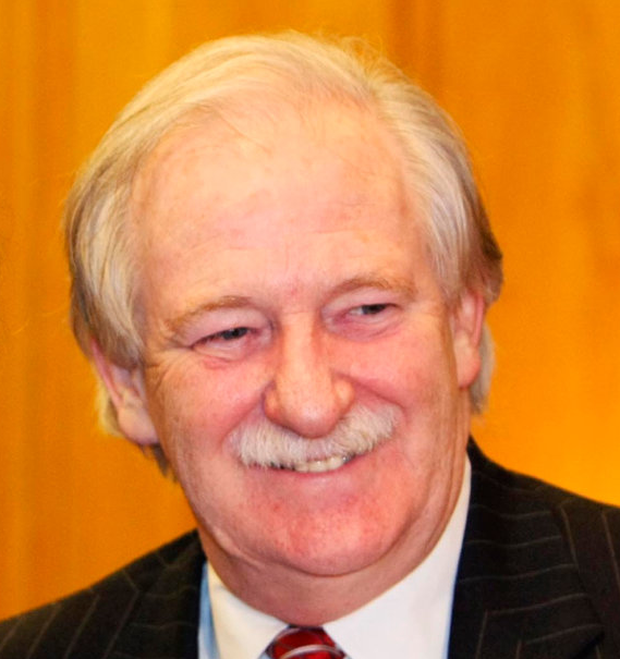 WITH a looming collision between the UK and EU over the Northern Ireland Protocol and rising concerns for the Good Friday Agreement on Capitol Hill, U.S. Secretary of State Antony Blinken has indicated that the Biden administration is ready to appoint a U.S. Envoy to the North peace and political process.

Such an appointment has been sought by Irish American representatives since the start of the Biden administration and has been raised anew in recent days in a letter to the president from the Ancient Order of Hibernians. Former Congressman Bruce Morrison (pictured) is on record as saying that he would accept an appointment as envoy.