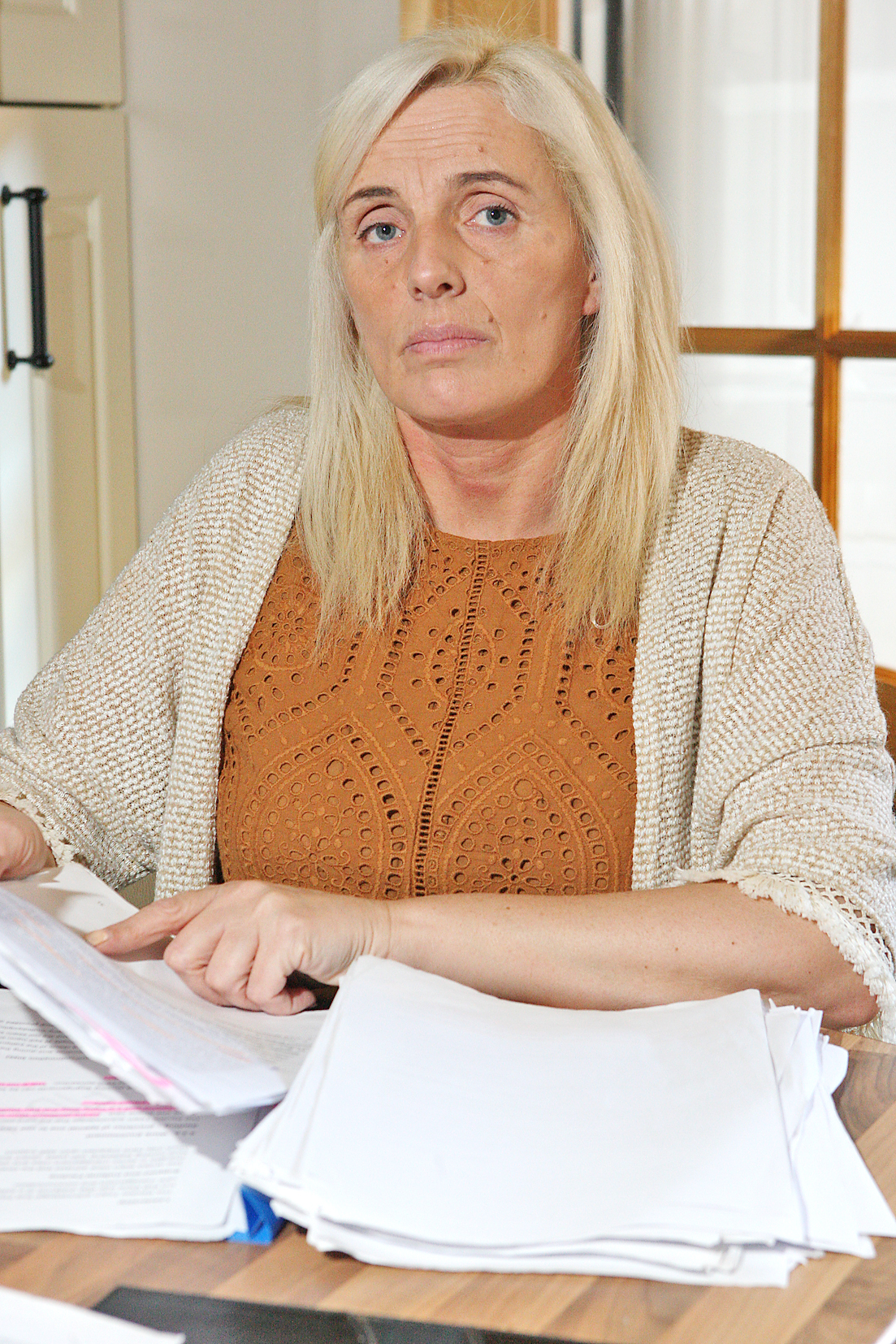 THE mother of a Belfast man who died in the City Hospital in July 2013 says it’s “good news” that an inquest into his death is finally to get under way in September.

Sean Paul Carnahan died in the Belfast Trust hospital four months after he tried to take his own life while under the influence of a legal high. As the Andersonstown News reported at the time, the 22-year-old Beechmount lad suffered serious brain injuries in the incident and then developed a number of infections and became malnourished during his stay at the City Hospital.

A report into Sean Paul’s death in September 2015 identified several “actions/omissions” in his care which may have been contributing factors. The Trust’s ‘Root Cause Analysis’ investigation into the management of Sean Paul whilst he was a patient at Belfast City Hospital made nine recommendations and “identified a number of actions/omissions which may have contributed to a negative outcome for the patient”.

Coroner Joe McCrisken told PSNI officers at a preliminary hearing into the death of Sean Paul that he expected to see witness statements by May 13.

Speaking after attending Laganside Court, his mother Tracy said that the family are “overwhelmed” that a date has finally been set.

“It’s about the time the police started to interview as Sean Paul was in their care,” she said. “As far as this inquest goes I want the cause of Sean Paul’s death to be clarified in court, I want it in black and white that he died of starvation and I want that made clear.
“Sean Paul’s lack of nutrition meant his body went into refeeding syndrome. His feeding peg wasn’t put in properly, there wasn’t the right nutrition in place and basically his body was attacking itself for food.

“The full inquest will start in September and the Coroner basically told the police that they have four weeks to interview the staff who were looking after Sean Paul. He wants no more nonsense.”

The mother-of-six told the Andersonstown News that she finally feels “like we are getting somewhere”.

“For the past three years I’ve just felt that I’ve been getting knocked from pillar to post. I’ve been to every MLA you can think of. I met with the DUP’s Emma Pengelly who was horrified when I told her of how Sean Paul died, she even agreed that this case needs brought forward. I spent every day at Sean Paul’s bedside, I kept a journal the whole time and the Trust staff actually said it was my journal which helped them make the recommendations in the first place.
“Everything to do with how Sean Paul died is in black and white – the police aren’t getting any more time to hold this up.”

Tracy continued: “I feel that once this starts I’ll be able to breathe. I had to watch my son die. He lost seven stone during his time in hospital; basically it took him nine weeks to slowly die. I mean it’s alright the Trust saying there are recommendations, but they need to put them into practice as it’s basically just basic care we are talking about. I just hope it’s all over soon so me and my kids can try and get a bit of closure. The kids’ lives have been turned upside down as well. They shouldn’t have to have had experienced this. People say it would’ve been easily to just not have said anything when Sean Paul died but I’ve been knocking on every door and fighting since Sean Paul died to get answers and closure for myself and my family.”