Mother pleads with INLA to lift death threat against son 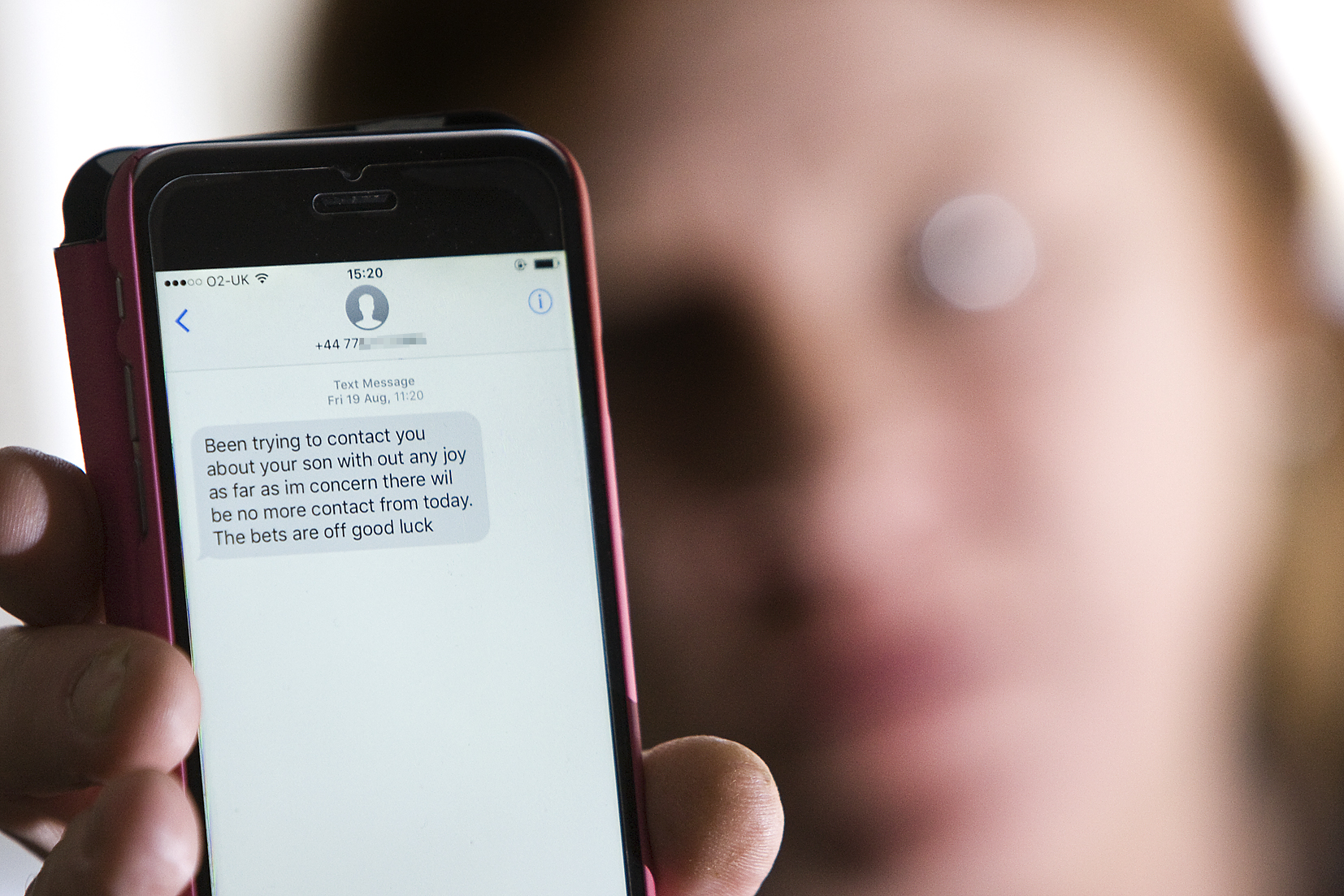 A terrified West Belfast mother says her son has been issued with a death threat BY the INLA.

The Andersonstown woman – who does not wish to be named – says she is terrified of what will happen to her son after she says numerous threats were made against his life by three men claiming to be from the republican group, who are supposed to be on ceasefire.

Last November the Andersonstown News reported that a new armed group with close links to the INLA were about to start “executing” criminals in West and North Belfast.

Speaking to the Andersonstown News from her home, the woman, who was clearly still distressed, said: “This is a last resort, a desperate plea for these opportunists to leave my son alone.

The woman admits that her son was a drug dealer.

“They came to my door wearing sunglasses and monkey hats and said ‘Your son has 24 hours to get out of the country or I’ll nut him, he is selling drugs to kids.’ I chased the three of them from my house.

“I always knew my son was able to get his hands on grass, then he was introduced to people who got him involved in cocaine. He owed people money and he wasn’t able to pay up,” she said.

“I went to the IRSP centre on the Falls Road to try and resolve the matter. I’ve asked for meetings to be set up to try and sort this but I’m getting nowhere.

“I received a phone call telling me to bring my son to Turf Lodge shops where he would be dealt with. I went up myself without him to face them, they assured me he would be safe so I went and got him and brought him up.

“He tried to explain things to them and was told ‘you don’t do any talking here, you get us the money or I will put a bullet in you’.

The terrified mum says that since the threats started there have been two cars burnt as well as a pipe bomb left at the family home.

“Why my door? My son hasn’t lived with me for years and everyone knows that. We sent him to Canada for a while but he came home.

“My son was only back from Canada two weeks, my brother had lent him his car, it was parked at my front door for five minutes and it was set on fire. Then two Saturdays ago three men went to my brothers house and said, ‘tell your nephew it’s not going away, we want the money’.

“A friend of my son was approached just off the Glen Road by two men, again wearing monkey hats and warned him ‘tell your mate we want £7,000’. They have also gone to my brother’s house, where does this end?’

The woman said that back in August she received a text from the same people that read: ‘Been trying to contact you about your son without any joy as far as I’m concerned there will be no more contact from today. The bets are off good luck’.

She said it was then that she sent the son to Canada, but he has since returned and so have the threats.

“So these people are allowed to use the name of the INLA to extort money off people? I was told that my son is going to be executed if he doesn’t pay up, but if you pay up once, that’s you in with them.”

The woman does not deny that her son has sold drugs in the past and that she is ashamed of his actions.

“My son sold drugs yes and I am ashamed of him for that, he has been clean now for five months. He is no angel, he has done wrong.

“My family have offered to gather money to give to them but no, I refuse, so now this is my last resort.

“I need a resolution to this, it can’t go on anymore I want this sorted out. These people are using the name of the INLA to extort money, it’s going on too long and I can’t do it anymore.

“He started a job this week and he has this hanging over him. It’s meant to be a fresh start and this mess refuses to go away.

“I’m fighting for my sons life here and these ones are doing this on a daily basis, threatening people for money. People are having to go and borrow money to pay them – they don’t care where this money comes from.

“I can’t and won’t deny that my son was involved with drugs but these thugs are lining their own pockets using the name of the INLA.”