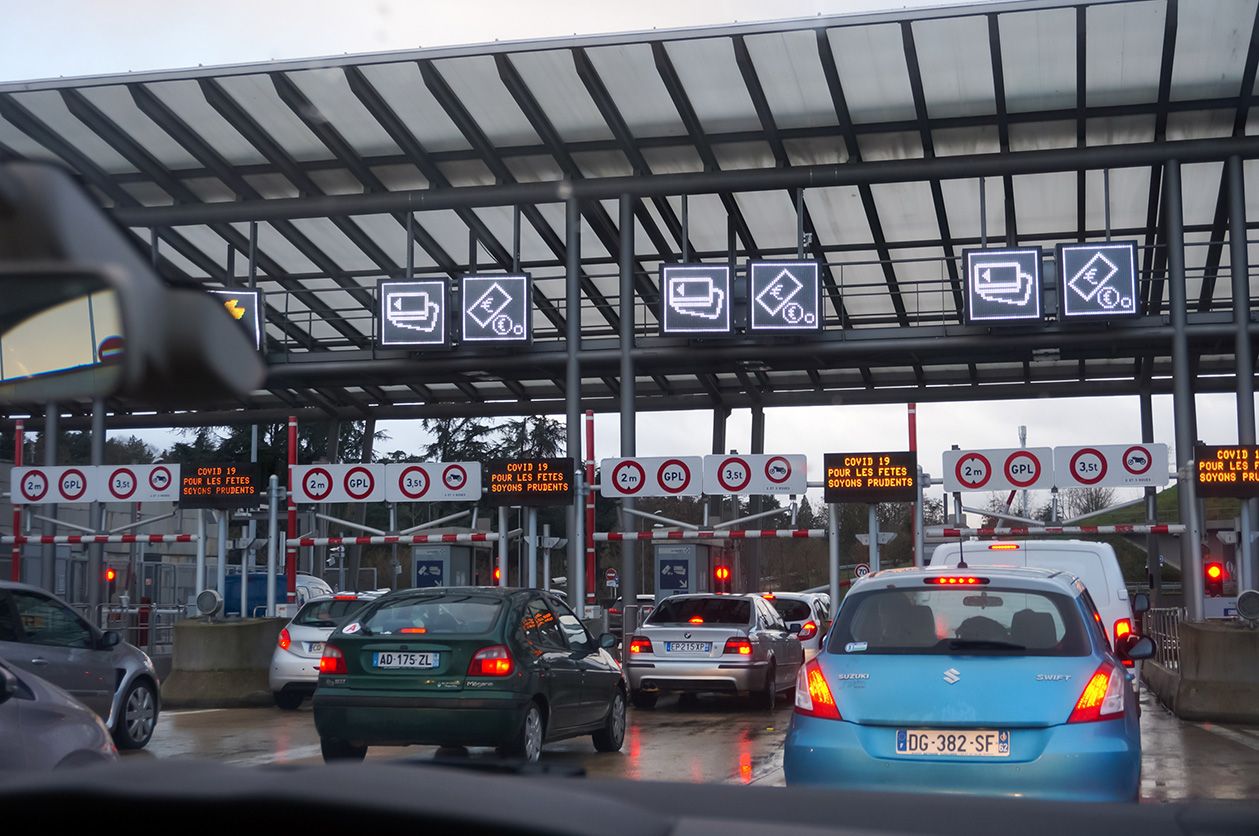 WITH this spell of decent weather and the staycation becoming so popular, drivers could potentially be driving a bit more and quite a bit further. For instance, I have friends heading to Cork for a car show and others to going to Enniskillen with their caravans, which are things they don’t always do. So here are a few tips that could help make all our journeys safer and less stressful.

Firstly, plan your journey in advance, make good use of web-based journey planners such as Google maps to know your route and how long your trip is likely to take. You should avoid busy routes or busy times of the day – the M50 around Dublin in rush hour, for example – and plan regular breaks to help prevent fatigue.

If you are going abroad, check if your driving licence is valid for that country. Are the passports for everyone in your party in date? Have you got them handy? Do you have the right insurance? Have you got valid breakdown cover for where you are going? Check all these things twice.

Before you begin a motorway journey, make sure your vehicle

• Is fit for motorway speeds
• Has the correct tyre pressure
• Has enough oil, coolant & fuel
• In the case of an electric vehicle ensure there is enough power
• Be familiar with motorway signage #VisionZero pic.twitter.com/54lhpcMkpo

If you are going abroad remember drink-drive limits across Europe are lower than at home, and police in most countries can now issue and collect on-the-spot fines for traffic offences, so behave or have a valid debit card to hand.

Most European countries require that you carry high-vis jackets, first aid kit, warning triangle, replacement bulbs and fuses, fire extinguisher, and, believe it or not, spare spectacles in the car. And be careful – under the ‘Mutual Legal Assistance’ system, you are likely to be tracked down and charged for offences such as speeding, mobile phone use and so on.

Fatigue is one of the biggest killers on our road, and with it being likely you will be driving longer and further than you’re used to, don’t ignore the early signs when you’re at the wheel. Fatigue is most likely to happen between 2am and 6am, and often during the afternoon. Don’t be tempted to press on when you’re tired and if possible, stop and have a strong coffee and a 15-minute catnap to let the caffeine kick in before continuing. Avoid heavy meals during your journey, and certainly don’t drink alcohol.

The European motorway network is excellent and extensive, but it’s expensive and you could pay up to €100 to drive the length of some French autoroutes. Check how many tolls you will pass on the length of your journey and how much they will cost. Toll tags or travel windscreen stickers can save time at tolls, but if you choose to use cash, make sure you have enough money and the right change at hand.

And even the best planned journey can be spoilt if you get to your destination and can’t find anywhere to park. Book ahead and if you’re heading to a hotel check if there is parking available for you when you arrive.

Whatever you do, be safe, enjoy your break, and happy motoring.

• Anahilt man Daniel puts in a BMW challenge in Spa

Daniel produced eye-catching pace and racecraft throughout in what is widely regarded as the biggest and most challenging GT race in the world, Daniel was partnered by Neil Verhagen and Max Hesse.  The event started with the hugely popular drivers’ parade on Wednesday evening, with the whole field driving from the circuit into Spa town to park up and give fans the chance to see the cars up close.

Verhagen started the race, but he lost ground in the early stages. The team fought back well, though, with Harper getting them into the top 20 during his first stint heading into sunset. Strong stints from Hesse and Verhagen meant they were up into top ten contention before Harper got back in for a nightshift, pulling off some good moves and showing great pace in the darkness.

A timely pitstop just before a red flag moved the boys into second in a ROWE Racing BMW one-two and as the hours ticked by the team looked on course for a dream result. Both BMWs were heading for the podium, but their hopes were cruelly dashed as both cars suffered punctures in the latter stages of the race. Daniel was behind the wheel when a tyre failed in the final hour, but he wasn’t going to give up without a fight.

The Co Down youngster went on the attack to the finish, capturing the attention of the live global stream  as he did so. A sensational move on the #47 KCMG Porsche around the outside of the 170mph Blanchimont corner moved him up to fourth and he began hunting down the #71 Ferrari for third, before a second puncture dropped them to fifth. It was an amazing experience for the Anahilt man, in what is an incredible race. The 2022 GT World Challenge Endurance Cup continues from September 2 to 4 when Daniel and his BMW team tackle the German Hockenheim race.
Good luck. Daniel.

• TÄNAK TAKES THE HONOURS IN FINLAND

The i20 N driver led from early Friday morning to triumph at the four-day gravel fixture ahead of Toyota GR Yaris driver Kalle Rovanperä. Rovanperä's team-mate Esapekka Lappi completed the podium despite rolling his car in the penultimate stage.

Teemu Suninen clinched his first WRC2 victory of the season, having led pretty much from start to finish on home soil. Rovanperä was slow out of the blocks but reeled off five stage wins on Saturday to climb from fourth to second. He ended the penultimate day just 8.4 seconds in arrears after slicing the deficit in unpredictable conditions. Dry weather ensured further fast-paced action in Sunday’s closing leg, but Tänak was in no mood to compromise. He gave just 1.8 seconds away to his rival over the four Sunday stages, winning his first event since Rally Italia Sardegna in June.

Final day of @RallyFinland has started.

Rovanperä seemed to resign himself to second after Sunday morning’s first pass of Ruuhimäki, when he and Tänak posted identical times. With a solid haul of points in the bag, the 21-year was unwilling to take any unnecessary risks as he stretched his Championship lead to 94 points after eight of the 13 rounds, his Toyota Gazoo Racing team ending 88 points clear in the manufacturers’ standings with three Yaris cars in the top four.

Home hero Esapekka Lappi completed the podium 1 minute 13.9 seconds down, but was lucky to even see the finish after rolling on SS21. He used epoxy resin to patch a crack in his Toyota’s radiator ahead of the last stage and powered through with no front windscreen. Elfyn Evans was 16.9 seconds behind and, like his team-mate, the Welshman had to pick up the spanners, bodging together the damaged rear suspension using ratchet straps and jubilee clips to get to the finish in fourth.

Thierry Neuville finished fifth, Takamoto Katsuta, partnered by Irish navigator Aaron Johnston, was sixth ahead of Gus Greensmith, who was M-Sport Ford’s leading Puma driver in seventh. In eighth (and WRC2 rally winner) was Teemu Suninen, ninth was Emil Lindholm and rounding out the top ten was Jari Huttunen.

For the next round the championship returns to asphalt when Belgium makes its second WRC appearance with the Ypres Rally Belgium which takes place on August 18 to 21.