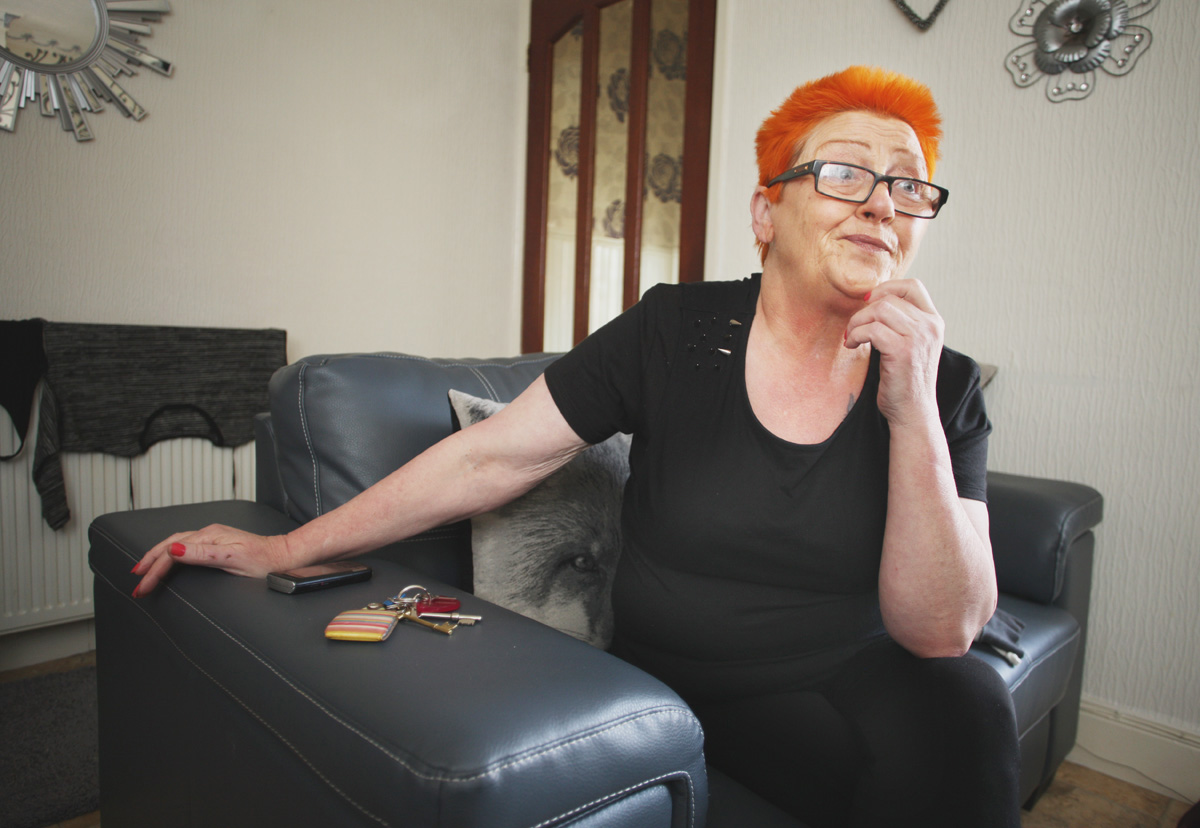 Jean McBride wrote to Ben Wallace MP 10 years ago seeking an apology for remarks he made in the House of Commons about her son’s killers. She received no reply

A Belfast woman who has waited almost a decade on an apology from a Tory MP says she’s “hurt but not surprised” after learning of his promotion to Under Secretary of State at the Northern Ireland Office.

Jean McBride was speaking after it was announced that David Cameron had appointed Ben Wallace, the MP for Wyre and Preston North, to the role as part of a post-election reshuffle.

A former Scots Guard who served in the north, Mr Wallace caused controversy in 2005 when, speaking in the House of Commons, he appeared to defend the two British soldiers convicted of killing Jean’s son by saying they had committed an “error”.

Mark Wright and James Fisher were sentenced to life but served only six years after 19-year-old Peter McBride was shot dead near his home in September 1992.

On their release the pair were allowed to rejoin the Scots Guards regiment.

Speaking in 2005 Mr Wallace said the soldiers “shot dead a man who they genuinely believed was about to carry out an act of terrorism.”

He added: “They made, in my view, an error, but the courts felt that they had committed murder. So be it, but they did not collude in terrorism.”

Mr Wallace went on to describe the killers as “fine Guardsmen”.

Jean has never received a reply to a letter she sent in 2005 calling for Mr Wallace to apologise for his remarks.

“It’s no surprise to me that he has risen through the ranks of politics and is now cosy in a position of power,” she said.

“I’ve been 21 years waiting for an apology and an acknowledgement from any government, office or politician and I haven’t held my breath waiting on one from him.”

Jean also levelled criticism at Prime Minister David Cameron for appointing him to the role.

“We know the history of Mr Cameron’s government and those who he has put in positions of power and influence but I’d ask him to justify how a man who stands by and defends two convicted murderers should be in office here in the north.”