MUSIC: Breaking the lockdown as tours are announced and a favourite returns 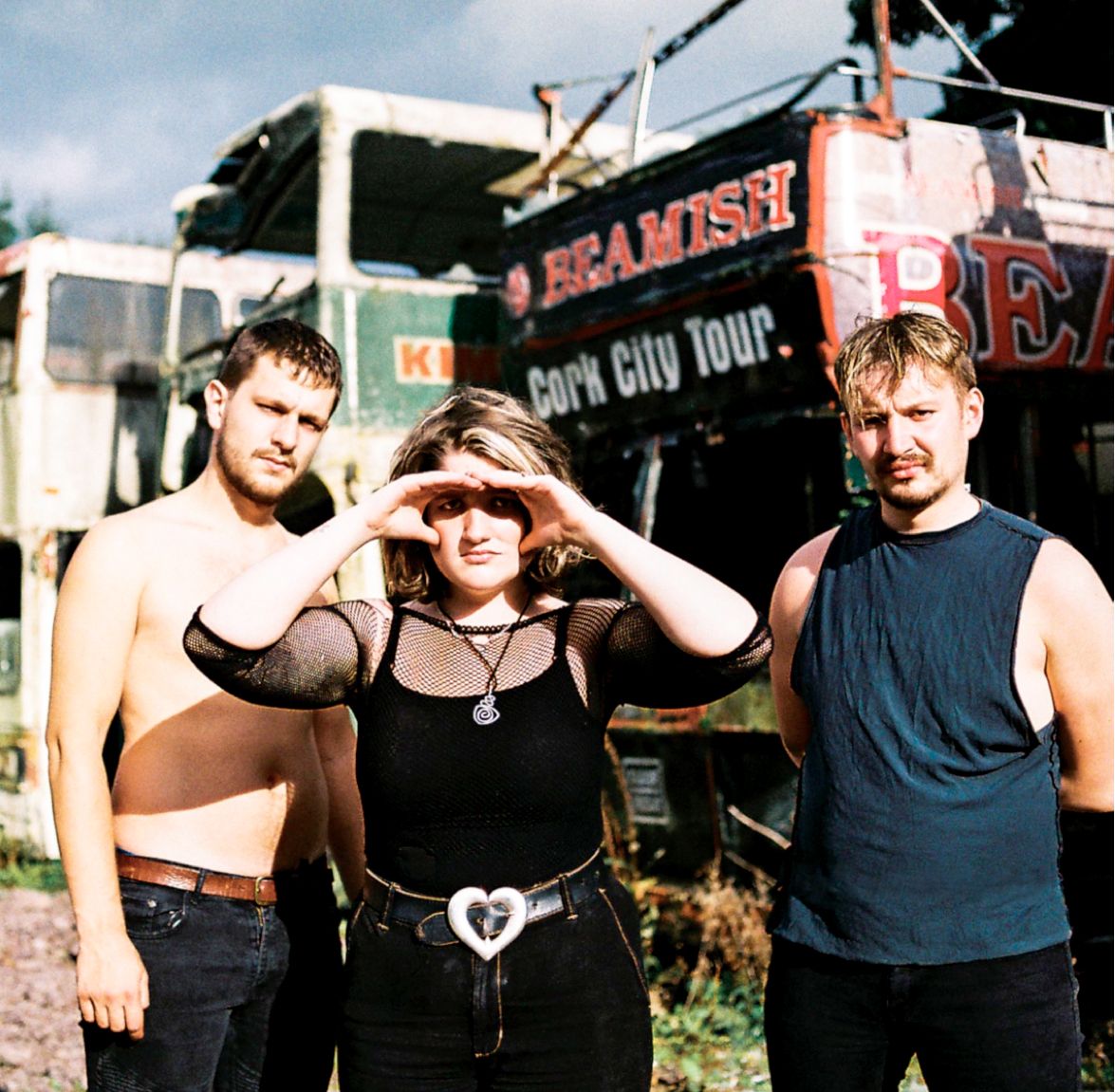 BELFAST'S proud history of producing some of the world’s best in electronic music and production goes back to nearly half a century. From David Holmes to Bicep, the capital has long been home to some of the best international talents that are on offer in the vast genre – and this week, another storied institution within the scene announced its return.

AVA Festival, which was forced into a Covid hiatus last year, announced its return in sweeping fashion with a huge line-up of artists from all over the world. With its reputation for packing out venues, weekend-long parties and sweat-inducing memories, AVA has come to represent the best of what makes Belfast and Northern Ireland a powerhouse in electronic music – a grassroots organisation that is artist-led and continually exceeds the expectations of an independent arts festival. Its line-up announcement will be a welcome sight to the thousands of ticket sellers around the globe who attend every year.

And while AVA will rely on the speedy distribution of vaccines to proceed unhindered, things look positive – Irish and UK tours from New Pagans, NewDad, Pillow Queens and more were announced in the last few weeks, indicating a strengthening return of the live sector. Those who will make their way to AVA this year will be treated to a mix of producers, DJ’s and rap acts such as Gemma Dunleavy, Leo Miyagee, Mount Palomar, Kojaque, Jada G and more.

Keeping in the vein of electronica and production, a particular shout out that was overlooked last week needs to go out to Gilmore’. The Bangor-based musician released his latest track ‘Here’ in association with the Oh Yeah Centre’s ‘Scratch My Progress’ talent development program. At only 17-years-old, Gilmore’ has demonstrated himself to be one of the more forward-thinking, imaginative and talented young producers and writers in the country. Combining Garage, Drum and Bass, Dance and House with alternative found sounds, ‘Here’ has been a runaway train of an earworm in my head for the past week. Check him out online asap.

Heading to Dublin for a while, the attempted accolades continue to pile up for Fontaines D.C. – their brand of post-punk that channels The Clash as much as The Pogues has continued to strike chords following the release of their second album ‘A Hero’s Death’. With a Grammy nomination under their belt, the Dublin quintet can now also count a BRIT nomination for ‘Best International Group’ on their proverbial belts. Best of luck to the lads in the hope that their next award does not allude them as all previous have done.

And in independent news, national broadcaster Today FM gets some extra karma points following the announcement of a new show that will focus on bringing contemporary Irish music to a broader listener base. While specialist presenters such as John Barker, Gemma Bradley and Dan Hegarty have long flown the flag of Irish artists on the biggest station in the country, the recent closure of the DAB PlayIrish was a blow to grassroots artists, who will welcome the news of the new broadcasts presented by DJ Fergal D’Arcy. The show, which is titled All Irish, will go out every Sunday between 8-9 am on Today FM and is an excellent step in the right direction to promote local creatives nationally.

On the subject of independent artists, the announcement of a new musicians union Praxis will be welcomed by anyone with sense on the island. Launched officially on March 30th, Praxis will look to tackle public funding barriers, living wage guarantees and creator security. With an aim in uniting artists across all disciplines, including visual art, theatre, literature, comedy, dance, circus, and craft, among others, to improve their living and working conditions, Praxis launched its online platform this week for all to check out.

Spotlight on this week's releases goes on several tracks. First off is the space-age desert rock of the new Dunx track ‘One Of Us’, which channels 60s rock vocals on a miasmic guitar-driven romper. Then Pretty Happy treated us with Sea Sea Sea, which blends found recordings with post-punk basslines, beach rock tones and a chaotic wall of vocals. I love it dearly.

And for those who have just a bit too much on their plate then I thoroughly recommend Deep Sleep from Comrade Hat. The last single before the release of his second album, it's a gorgeous meander of a track down an arid, psychedelic siesta that will put your mind gloriously at ease.