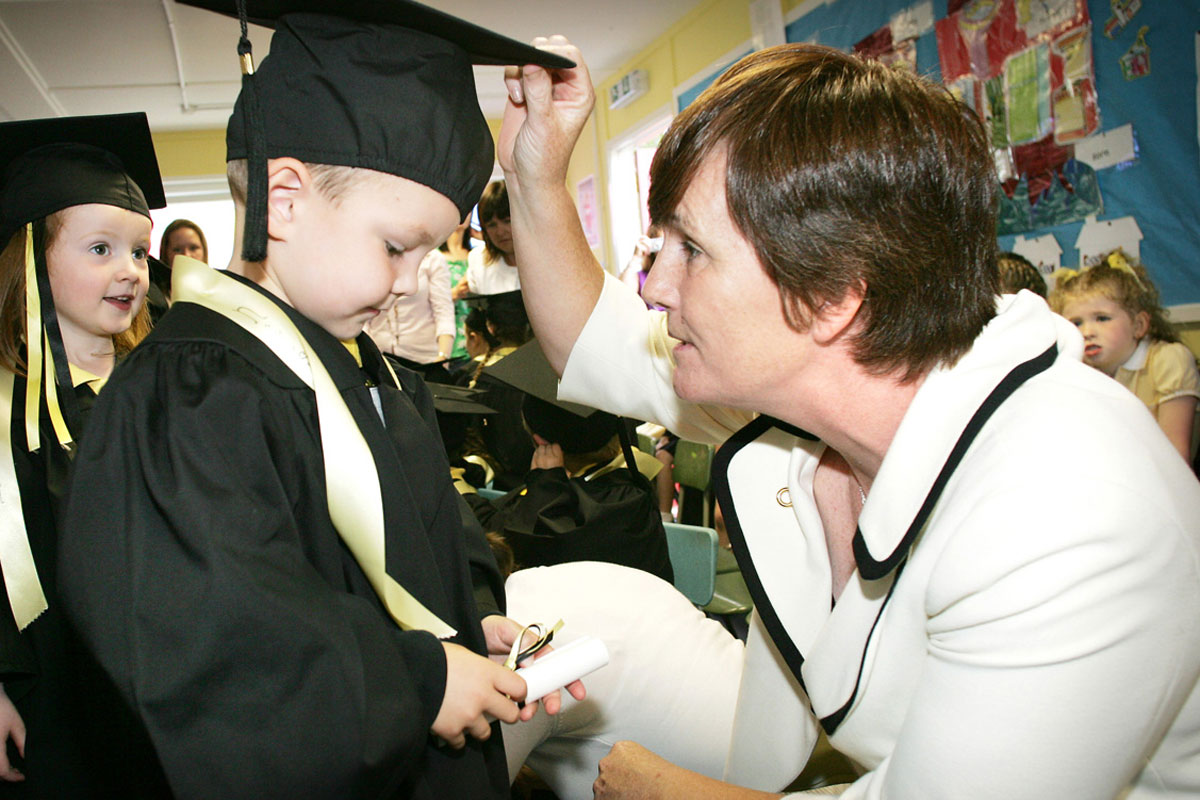 The committee at a Glengormley Irish-medium primary school has said it is “very disappointed” that a development proposal for the establishment of a statutory nursery unit at the school has been turned down by the Department of Education.

Education Minister John O’Dowd announced on Friday (September 2) that he has turned down the proposal for the unit at Gaelscoil Éanna on the Hightown Road.

The committee at the school had proposed to transform Naíscoil Éanna, which opened in September 2004, from a voluntary pre-school unit to a statutory nursery unit.

A spokesperson for the Gaelscoil Éanna committee said they were reluctant to comment because they hadn’t yet received official notification about the minister’s decision.

“What we have heard has only been from the press and that is very disappointing,” said the spokesperson.

“We are very disappointed with the decision but we are hopeful this unjust position will be overturned once common sense prevails. The school will continue its campaign for equal funding in line with the English-medium sector.”

However the Sinn Féin minister said there is already enough Irish-medium places in the area to meet demand.

“Each development proposal for the establishment of new provision must, however, be carefully considered on the basis of all the information pertinent to the individual case.

“In this instance there are already sufficient Irish-medium places to meet current demand in the area and it is not my Department’s policy to displace good quality pre-school provision already in existence with pre-school provision in an alternative setting. On that basis, I could not endorse this proposal.”