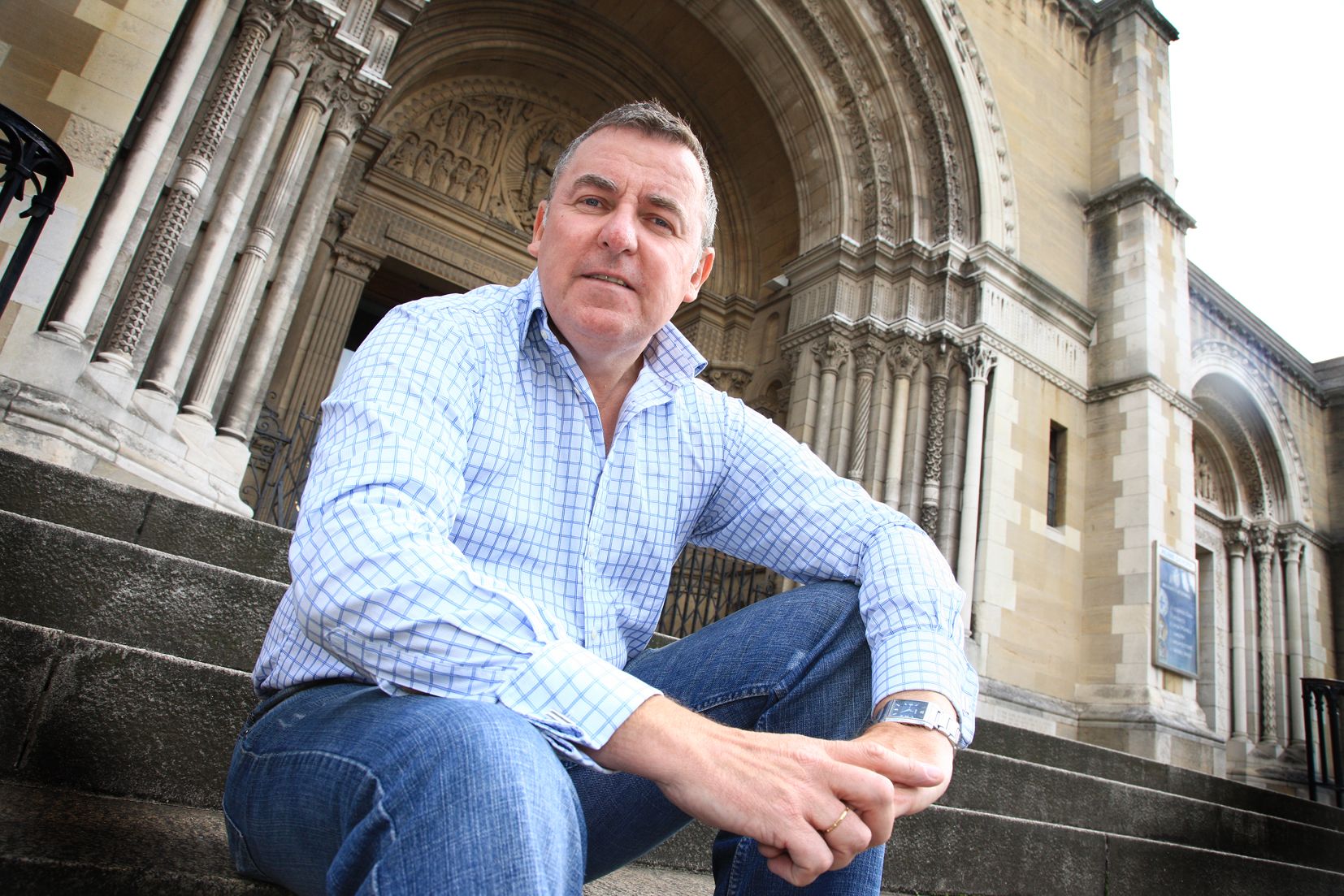 DRIVER: Seamie O'Neill looked after Nanci on her first visit to Belfast and inspired her hit 'It's a Hard Life Wherever You Go'

Recalling how he got to know the From A Distance hitmaker, Seamie said: “I had just come back from a major tour in Europe and I was asked by a local radio station if I would look after Nanci on her tour.

“I knew the drummer from her band, it was a guy called Fran Breen who played with a band called Stockton’s Wing who were very big at the time. I had worked with them on a previous tour and he asked if I would give some of the band who were over from Nashville, a tour of Belfast.

“I took Fran and two of the band on a tour of the city. This was at the height of the conflict and really in the thick of things. I dropped them back to the hotel when Fran rang and said that Nanci asked if I would give her a tour.

“I went back to the hotel and met her. She was a very small, petite lady and I took her around in the car.

“She didn’t say very much, she was very quiet. We got stopped in Ardoyne by the Brits. The guy stopped me and asked for ID. I gave him my ID and he asked who was in the back. I said it was country singer, Nanci Griffith and he thought I was joking.

“The other guy had his riffle trained on the back of the car and Nanci rolled down the window. He asked Nanci for her autograph and she said she would give him anything if he got that gun out of her face."

That journey went on to form a seminal part in Nanci’s hit ‘It’s a Hard Life Wherever You Go’ in which she recalls Seamie driving her up the Falls Road and coming across a young boy. In the song she wonders what will come of the boy as his life continues through the conflict.

It is a song which Nanci herself described as one of the best that she had ever written.

Recalling the first time he heard the record, Seamie said: “We drove back to the hotel and I went on holidays to Greece. I came back two weeks later and everyone was telling me that MCA records had been trying to get in touch to use my name.

“About a month later they played me the record.”

“She was a lovely lady and always very polite.”

In later life Nanci returned to Belfast on a number of occasions to support the Belfast Nashville Songwriters Festival.

Speaking in 2010, Nanci said that she first heard of the festival when she picked up a flyer in her local wine store in Nashville. She couldn’t believe that she didn’t know about the festival as she described Belfast as having such an enormous part of her career.

Since then, Nanci became involved with the festival and encouraged many of her fellow country musicians to make the trip across to Nashville’s sister city.

During her visits to festival, Nanci – who was a former school teacher, made numerous trips to schools across North Belfast to sing with the children and answer their questions which she described as reliving her younger years.