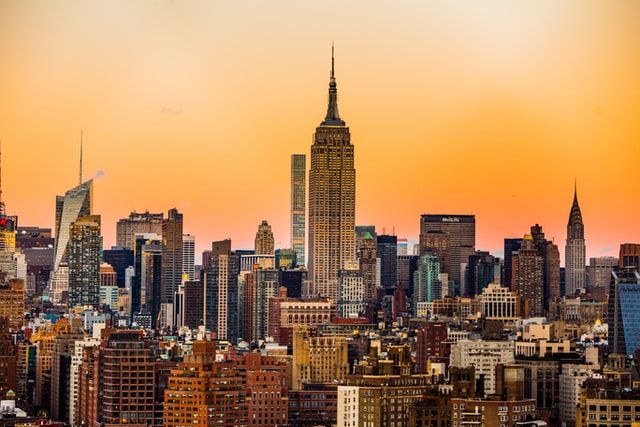 As lockdowns are lifted and travel restrictions are eased the race is on to rebuild and repair transatlantic bridges which have been neglected since the pandemic storm roiled physical Irish-US connections.

And among the first links to be restored is also one of the most enduring - the Belfast-Big Apple partnership which is celebrated annually in the New York-New Belfast conference and which will be marked at a gala luncheon gathering on 23 June at the New York Athletic Club.

At today’s New York-New Belfast Conference I spoke about our transition to renewable energy. I emphasized the urgency of this transition and highlighted the projects we have in progress around the state which are bringing us closer to achieving our clean energy and climate goals pic.twitter.com/O3t7F94POe

Since the last high-powered mission from Belfast visited Gotham in 2019, the city on the Lagan has been on a roll: restoration of the power sharing government at Stormont being followed by Oscar plaudits for Kenneth Branagh's biopic inspired by his Troubles'-era childhood.

And while dark clouds are gathering over the Ulster landscape once more, the Northern Ireland protocol mitigating Brexit has brought unprecedented opportunities to the Six Counties as a 'special economic zone' enjoying unique and unfettered access to EU and British markets for manufacturers.

Additionally, plans for a City Deal investment programme for the Belfast region allied to the relocation of Ulster University to the inner-city and the launch of an Innovation City Belfast initiative are putting a spring in Belfast's step.

The Irish of New York will roll out the red carpet for the Belfast delegation - led by the city's Lord Mayor —at a conference luncheon in the New York Athletic Club on 23 June.

"But Belfast is, more than anything, a resilient city and its resident US companies such as Citi, Allstate, Aflac, Liberty and CME have been key to ensuring its rapid recovery," he said. "The missing element has been the in-person meetings which are so vital to building enduring links of community, culture and commerce. 23 June will mark the Great Resumption of Belfast-New York relations and it's our intention to ensure that we bring out the leaders of Irish America to reboot this transatlantic alliance. Belfast has undergone a transformation since the early days of the peace process but it's vital that Irish America, which did so much to make the peace possible, continues to put its shoulder to the wheel to continue to move both New York and Belfast forward."

Tickets for the gala luncheon are now on sale. 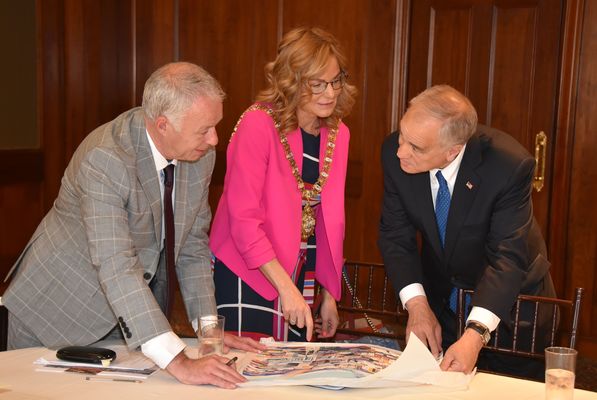 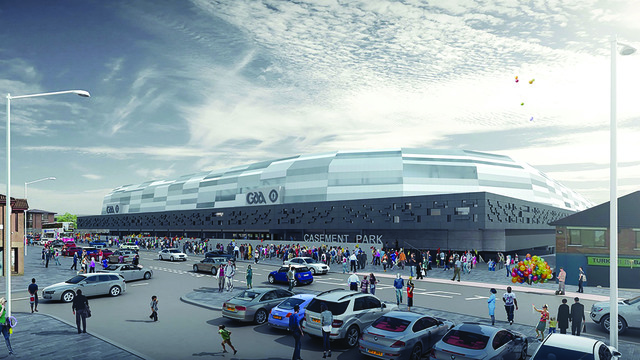 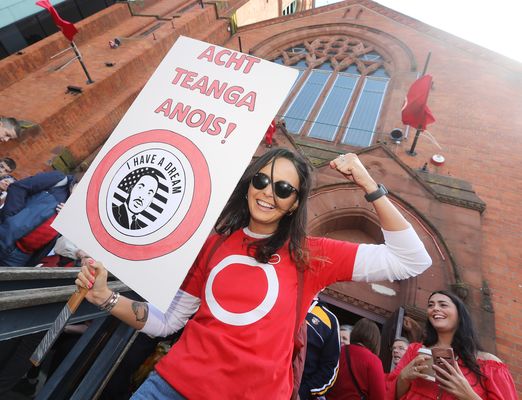