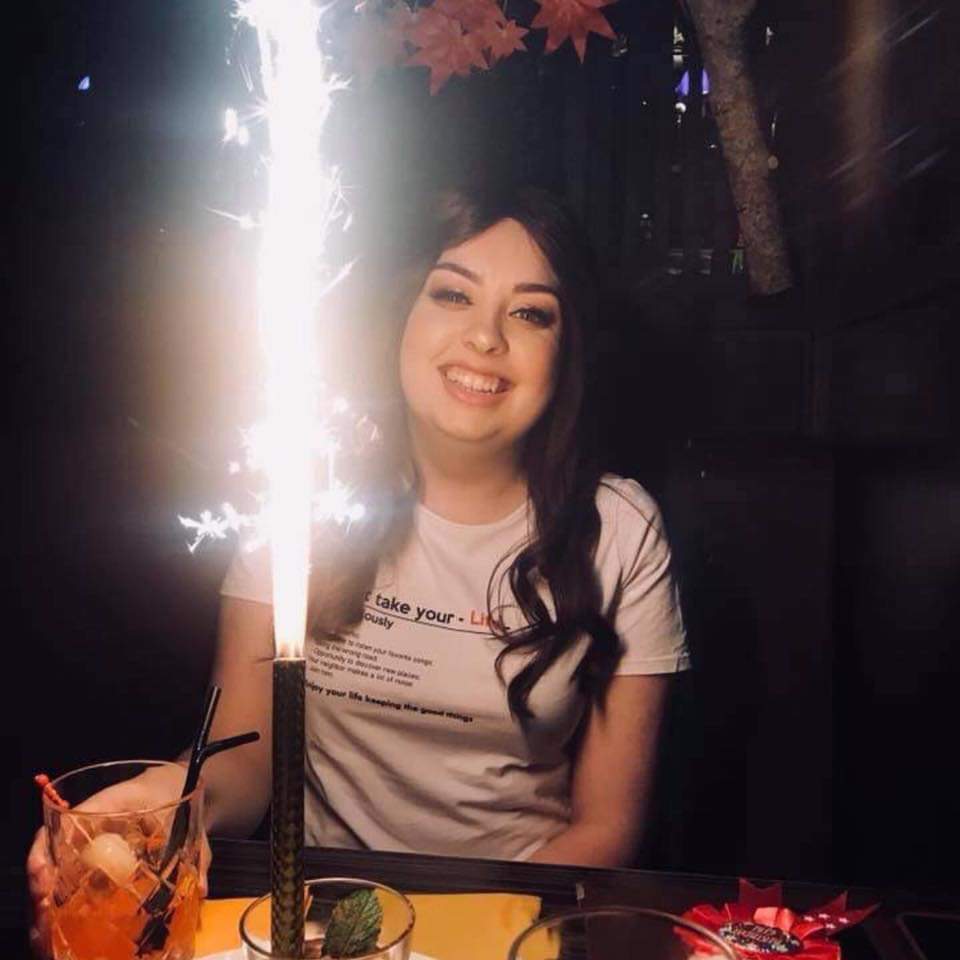 THE family of a young West Belfast cancer victim, who passed away last year, have produced a limited edition commemorative gin to raise vital funds for charity.

In September 2016, Eimear was diagnosed with stage two Hodgkin’s Lymphoma, a type of blood cancer.

After finding a stem cell donor match, Eimear underwent a transplant in November 2018, but sadly passed away following complications.

As part of the campaign, Eimear’s family have teamed up with the locally-based Echinville Distillery to produce a new premium Irish gin aimed at raising awareness of stem cell donation.

The distillery, which is behind the hugely popular Jawbox brand, has created just 300 bottles of Eimear’s Wish gin, with money raised from donations going to the Action Cancer, the Cancer Fund for Children and Anthony Nolan charities.

Commenting on the initiative, Eimear’s dad, Seán said: “Eimear wasn’t a big drinker, but she did like a little gin.

“The idea behind the gin was that it in memory of Eimear, but we also don’t like just asking people for money for charity. We always try to give people to something unique and to give people alternative rather just asking them to put their hands in their pockets, especially at the minute when money is a bit tight for people.

“The gin costs £18 to produce per bottle and we can’t sell the gin, but the idea is that if anybody would like a bottle of this limited edition gin we’re asking them to make a minimum donation of £30 to Eimear’s Wish.

“The money will go to Action Cancer, the Cancer Fund for Children and the Anthony Nolan Trust.

“It’s another way of us promoting stem cell awareness in Northern Ireland. It’s just a unique way of trying to get people thinking about stem cells.”

Eimear’s family are also asking local bars to get on board to help raise money and awareness for a worthy cause.

“We’re hoping that some local bars will get involved and maybe make a cocktail out of the gin,” Seán explained.

“They could maybe have an Eimear’s Wish cocktail for the month of August with all profits going to the three charities.”

He added: “You can probably buy an equivalent bottle of gin in Sainsbury’s for about £28, and what we’re saying is that if you’re going to buy that gin why don’t you make a donation and take this gin instead, knowing that each charity is getting around £4 per bottle.”

As if this week couldn’t get any better, after securing Donuts for Donors Day 2021, Echlinville distillery have just confirmed that their special limited addition bottle of Gin, in memory of Eimear will be ready next month. See Eimear’s search on Facebook for more details. pic.twitter.com/Iouvukd6s0