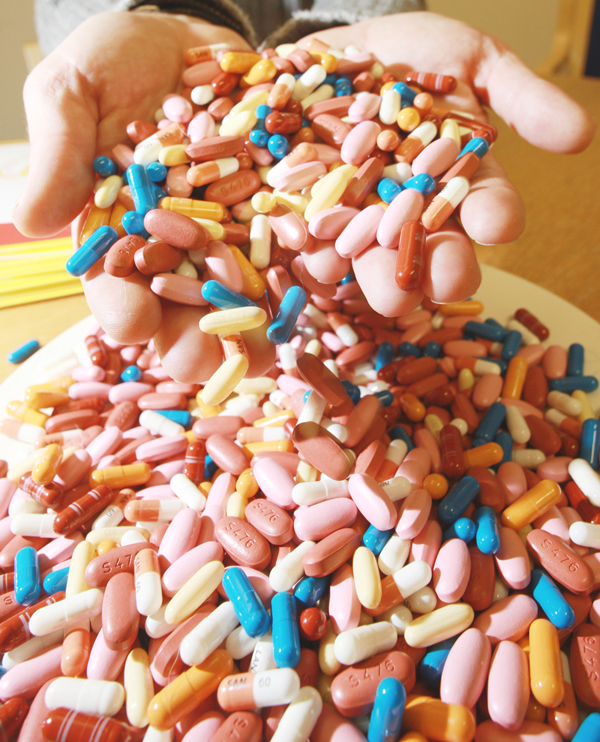 Dealers have been ordered to desist by the new group

A NEW dissident republican group has contacted the Andersonstown News to issue “a final warning” to those engaging drug dealing and other crime to desist immediately or face “serious consequences”.

In a phone call to the newsdesk, a spokesperson from the ‘Republican Reaction Force’ say they believe that the time has now come to take action against criminals and drug dealers “who are sucking the life blood out of our community”.

“This conclusion has been drawn after much consultation with republican activists and local residents,” the man said. “Activists have reported that they are being inundated with requests from residents to address the current situation. Elderly residents have said that they cannot sleep at night due to intimidation and fear that they will be targeted by these individuals – mainstream republicanism appears unable or unwilling to fully deal with this issue. The standard response is to report all instances of anti-social behaviour to the PSNI. But state forces are just turning a blind eye because some are being used as paid informers.”

The spokesperson continued: “It is unacceptable that residents cannot walk the streets at night without fear of being targeted by these anti-social elements. Any modern society has to deal with complex social issues and there are many different opinions on how best to deal with them, but the Republican Reaction Force believe that these enemies of the people must be dealt with in the harshest of terms. At present these people fear no retaliation. Have the people in our community not suffered enough through oppression and denial of human rights? They deserve better. The leadership of the Republican Reaction Force issues a final warning to any individual involved in serious anti-social behaviour or drug dealing to desist from these activities or face serious consequences. This includes those involved in the fake distribution of prescription drugs. These drugs have been responsible for several tragic deaths recently and anyone involved in selling these deadly drugs will face the same penalties as Class A drug dealers.”

The man supplied us with a code word which he said the group would use to claim responsibility for coming attacks.