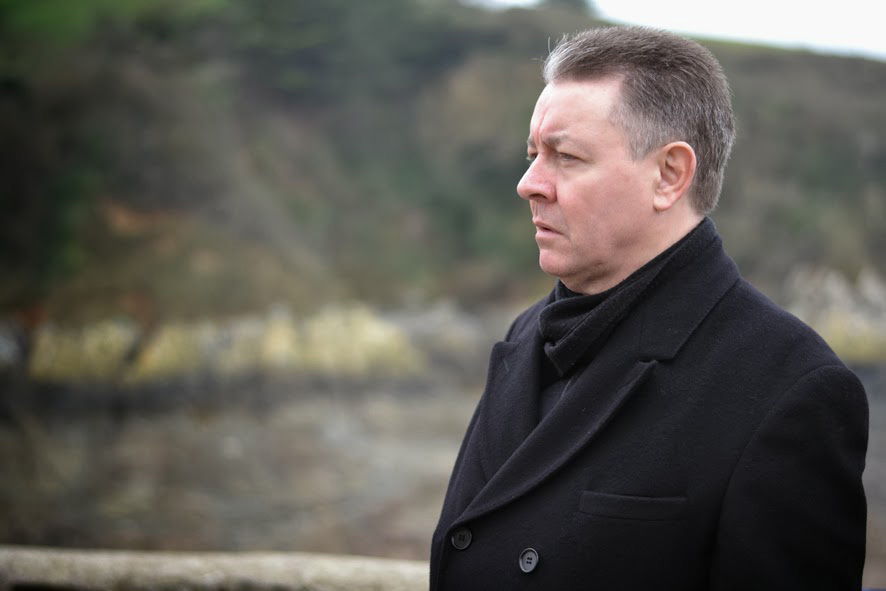 Prolific New Lodge crime writer Sam Millar is celebrating a double success this week as the release of his new thriller, Past Darkness, coincided with the announcement he would be one of the few western authors to be published across Turkey after signing a new publishing deal.

Sam is the North Belfast man whose writing career kicked off over a decade ago when he penned an account of his role in a major American robbery. ‘On the Brinks’ was the inside story of his role in a raid that saw $7.2 million taken from a secure warehouse in upstate New York. The tale of his subsequent capture and release on a technicality made for terrific reading. The book also covered his earlier life as a committed IRA man and former prisoner in Long Kesh – as if his transatlantic escapades weren’t exciting enough.

Since then he has published a number of books, but among the most popular are the Karl Kane novels that follow the investigations of a Belfast-based private detective.

Past Darkness is the long-awaited final instalment that clears up a number of plot issues from the past, according to Sam.

“It ties up a lot of loose ends and involves the release of a criminal who was convicted of killing Karl’s mother,” he said. “His release coincides with the murder of two girls so Karl sets out to find out if it was the same man.”

Sam’s books pull no punches and the gritty nature of the work is reflected in his most popular character’s back story.

Past Darkness features themes of clerical and institutional abuse and the story is set in contemporary Belfast, a constant in all Sam’s novels.

“I’ve always been interested in the Kincora stuff and the victims of the Catholic Church and writing about it keeps it in the public eye. I first heard about Kincora in the 70s. There was always speculation and rumours about stuff going on at a house in Belfast. At the time I was a republican so you would hear about MI5 and the Orange Order and knew there was stuff going on.”

If the storylines are informed by true events in Belfast, finding a local private investigator to base his character on would be a more difficult task. Sam admits a TV character from his youth is the basis for Karl Kane.

“I was brought up with the TV show The Rockford Files. It was about a private investigator who lived on a beach in a caravan and always seemed to end up getting beaten up and left with no money because he would give it away. Karl Kane is a mix of him and my father Sam, who was a socialist and would have done anything for anybody. He was well known around the New Lodge.”

Sam references the area where he was born and raised in all his books because he says he is proud of where he came from.

“I always bring it into my books and I love when people ask me in France, ‘How are things on the New Lodge? What about Dicey Reilly?’ It’s funny. They think Dicey Reilly is a person so I have to explain it is just a pub.”

Past Darkness is published by Brandon and is on sale now.