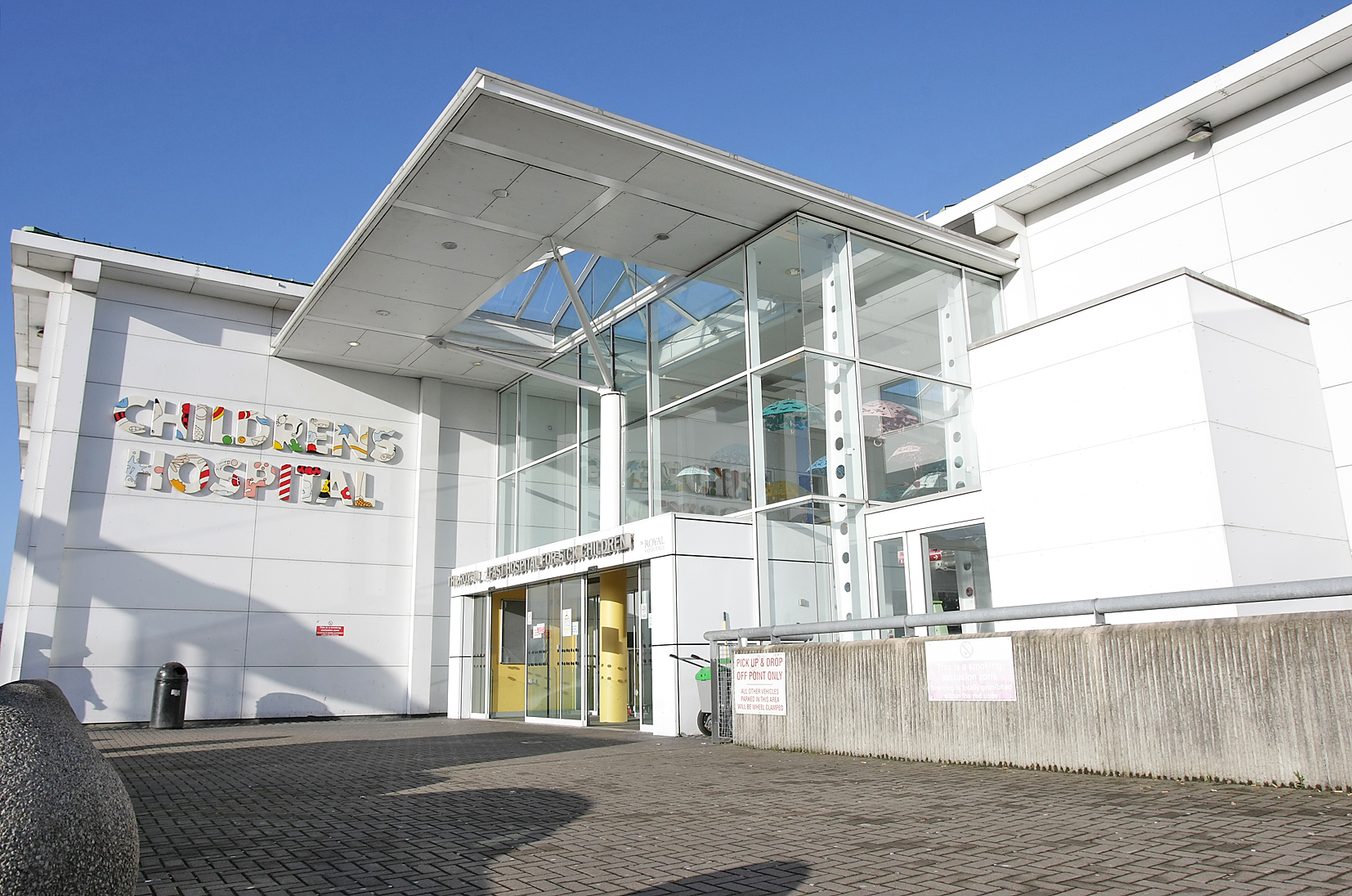 The Royal Belfast Hospital for Sick Children on the Falls Road

After a lengthy wait, a new MRI scanner is due to be delivered to the Royal Belfast Hospital for Sick Children today.

Funding for the vital equipment was raised in part by charities and the public over the past few years.

The total capital cost of the MRI scanner is estimated at £4m. The Health and Social Care Board will provide annual running costs of £1.9m.

A crane is set to lift the scanner into place later today in a process that is expected to take around six hours. Once the scanner is in its permanent place and up and running, several weeks from now, it will be used to detect illnesses in young children. Up to now, children have faced lengthy waits for scans as they were using the adult scanner in the neighbouring hospitals.

SDLP councillor Tim Attwood, who had been involved in the fundraising campaign, said the new scanner should decrease waiting lists.

"It is very welcome news that the Children's Hospital in the RVH is finally getting the new MRI scanner delivered today,” he said. “In 2011 there was a magnificent response from the public to raise £2million for a new scanner. It should have been in place before now but the delivery today will be a great relief to parents and children who urgently need a MRI scan.

"In January 2015, it was reported that 2000 people were waiting over two months for a MRI scan in the Belfast Trust. At that time at the Royal Victoria Hospital, there were 152 children under 14 and 112 adults waiting more than 26 weeks to have the vital test. Hopefully this waiting list will be dramatically improved by the new MRI scanner."