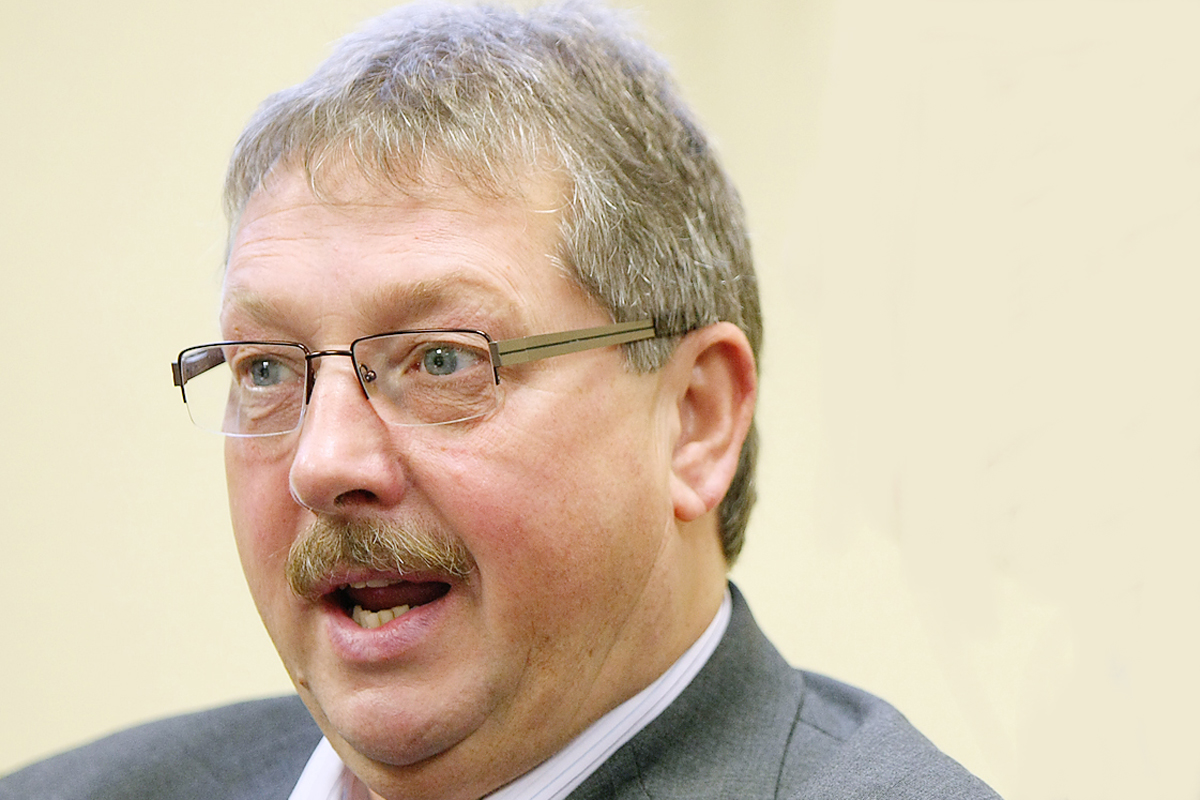 Finance Minister Sammy Wilson will take a break next week from putting the finishing touches on legislation imposing stiffer rates on hypermarkets - aiding small retailers - to accept a petition from the Belfast Media Group.

Backed by thousands of readers of the South Belfast News, Andersonstown News and North Belfast News  the petition endorses the Minister’s bold move to rebalance the economy and rebuild faltering ‘main streets’.

“Our readers were heartened by the Minister’s decision to stick to his guns on this issue,” says the Belfast Media Group’s Gerard Mulhern who has headed the Buy Local campaign.

“The latest research shows that out-of-town supermarkets actually lead to a loss of jobs and suck money out of communities. Our petition asked the Minister to provide rates relief to our small businesses and retailers so that they can continue to create wealth, provide jobs and build our communities. We’re delighted that he’s done that and we want now to hand him over our petitions to show him that he has the full-blooded support of communities across Belfast.”

There is still time to sign our online Buy Local petition at http://belfastmediagroup.com/buylocal before this stage of the campaign closes on Friday 13 January.

But the Belfast Media Group is pledging to keep fighting the buy local ‘war’ on many other fronts throughout 2012.

“£1 spent on an out-of-town hypermarket on the other hand creates only 70p so if we want to nurture community, support local entrepreneurs and keep small businesses vibrant, we need to get behind the local shopkeeper.

“We are asking readers to shift just 10 per cent of their weekly shop to local retailers in order to keep local economies secure even in the midst of this grueling recession.”

The Buy Local Campaign petition will be presented to Minister Wilson at Stormont next week.