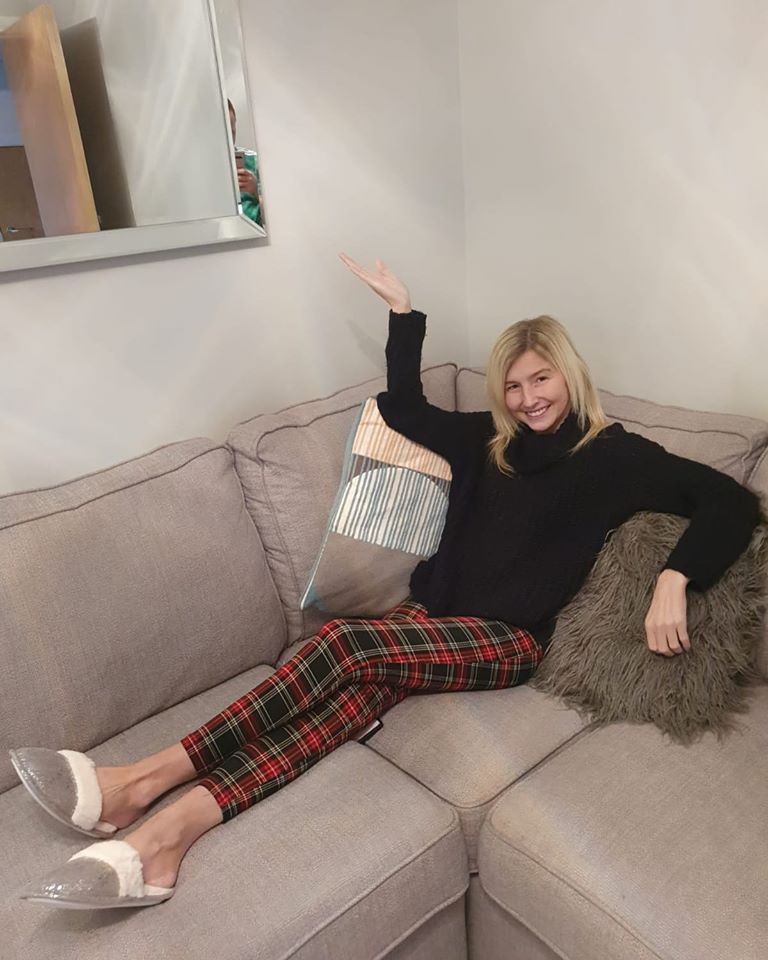 NEWTOWNABBEY woman Nicole Adams has finally been allowed to return home after six weeks in hospital.
We’ve been following the journey of cystic fibrosis suferrer Nicole (28) who last year won her battle for access to life-changing drugs.
But Nicole was admitted to hospital at the end of November where her condition deteriorated after she caught a flu.
Despite her sickness, she was still keen to start the drugs Symkevi and Orkambi after the Department of Health agreed a deal with US pharmaceutical company Vertex to make them available in the north.
Unexpectedly, Nicole’s body reacted badly to Symkevi and she was taken into intensive care on December 19 as she fought for her life.
Brave Nicole battled through and has now been given a more powerful drug – Trikafta – as she continues on the road to recovery.
This week, Nicole completed a remarkable turnaround as she returned home with one month’s supply of the new drug.
“I have one month’s worth of Trikafta in my grasp and it is so surreal,” explained Nicole.
“What it has done for me so far is amazing. I am still weak but you can imagine what it is going to do for me when I fully recover.
“I want to thank so many people, including my amazing CF team at Belfast City Hospital who pushed behind the scenes without me knowing, and the amazing staff on Level 11 South Transplant Ward who have become my second family. I have spent more time with them this year than my own family.
“Then there is the team in ICU. What these guys do is amazing. The extra care they give to the very sick people is out of this world.
“I want to thank Vertex pharmaceuticals for finally giving in, even if they were slow on the mark and I was too close to death for them to make the bloody decision but nevertheless.
“I also want to thank my amazing family and friends for being there from day one and everyone who has followed my story. I am just a normal girl from Newtownabbey who wanted to help myself and others with cystic fibrosis speak out and get the drugs we deserve.
“It is proof that three little tablets saved my life. I hope 2020 is the year that Nicole kicks cystic fibrosis’s ass.
“I have never been more happy to be sitting in my own home like a normal person. I am going to take this opportunity to eat, sleep, relax and repeat.”