JUDE COLLINS: Oh for the days when lies were taken seriously 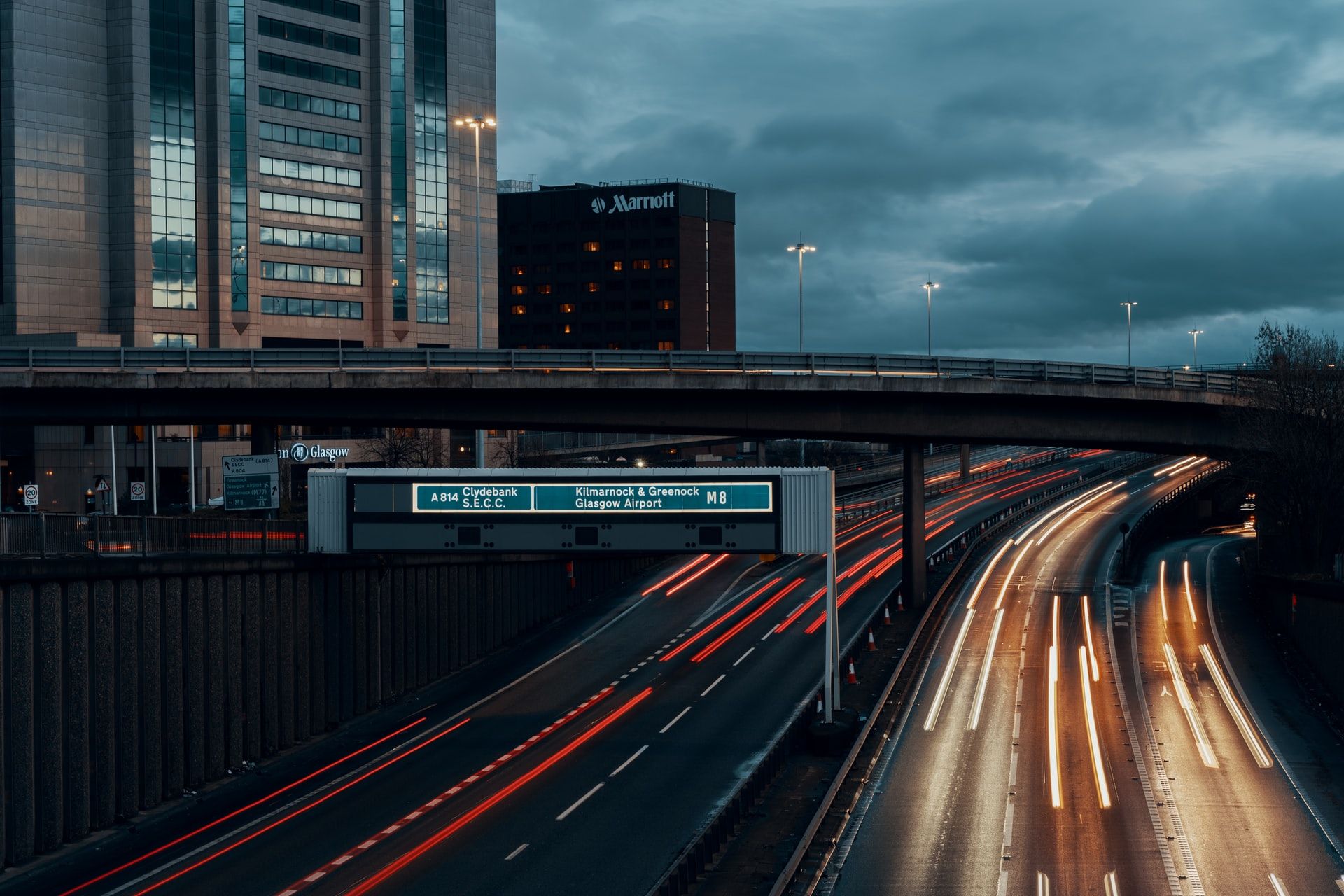 ALL EYES ON SCOTLAND: How the Scots vote in their next referendum will decide Ireland's future Ross Sneddon, Unsplash.com

HANDS up if you know who John Profumo was? Mmm. Have a word with Granny. Or read this next paragraph.

How things change. The present British Prime Minister, Boris Johnson,  was sacked by The Times newspaper for making up a quote in an article in 1988. He was ‘relieved of his duties’ as Tory shadow Arts Minister for allegedly lying about an extra-marital affair. Since becoming Prime Minister, Johnson has run a tight race with Donald Trump for untruths.

On June 10, 2020, he told the House of Commons that “'97 per cent of the [primary] schools that have submitted data are now seeing kids come back to school.”  The Department of Education later said that the number for that day was 69 per cent.

On December 6, 2019, Johnson declared: “There will be no checks on goods from GB to Northern Ireland or from Northern Ireland to GB.” A leaked Treasury document at the time showed that there would be tariffs, customs union declarations, rules of origin and regulatory checks. Which is what has happened.

On June 17, 2020, Johnson told Labour leader Keith Starmer he didn’t know what he, Starmer, was talking about. “Absolutely poverty and relative poverty have both declined under this government and there are hundreds of thousands – I think 400,000 – fewer families living in poverty now than there were in 2010.”  The BBC’s Reality Check team could find no evidence to support this claim.

In recent weeks, the Scottish Prime Minister Nicola Sturgeon has faced calls for her resignation. A parliamentary inquiry team, voting along party lines, has declared that  she gave an “inaccurate” account of meeting with Alex Salmond during his investigation for sexual harassment. She initially claimed she’d found out about the Scottish government investigation into Mr Salmond on April 2, 2018; but it now appears there was another meeting on March 29, 2018, during which it’s claimed she was told the details of the Salmond investigation. An outside independent inquiry has on Tuesday of this week declared that she did not breach the ministerial code.

But here’s the thing: in the Profumo case, which revealed a world of high-class call girls, pimps, suicide and sassy responses in court, Profumo was forced to resign not because he might have had compromising pillow talk with Christine Keeler, but because he lied to the House of Commons.

Yet as we’ve seen, Boris Johnson routinely lies to the British House of Commons and nothing happens.

Today marks the official start of the Scottish Parliament election campaign. I'm certainly fired up 💪 after this afternoon's candidate call and hearing @NicolaSturgeon set out such a hopeful + ambitious vision of what we are offering on 6th May. #SP21 #Holyrood2021 #BothVotesSNP pic.twitter.com/S4ddr51i89

But back to Scotland. Are we here in the North simply interested onlookers at this political drama? Uh-uh. Sturgeon has now been cleared. If she goes on to  win the Scottish general election with a whopping majority – as she was expected to do before the Salmond thing sprang up – Scotland will in all likelihood hold an independence referendum and quite possibly leave the UK.

Were the union to be reduced to that amputated state, it would be so much easier for nationalists here to make their case for a border poll. And win it.

The election campaign in Scotland is about to start. The election outcome may mark the beginning of the end for the UK.