One Day equals one hit 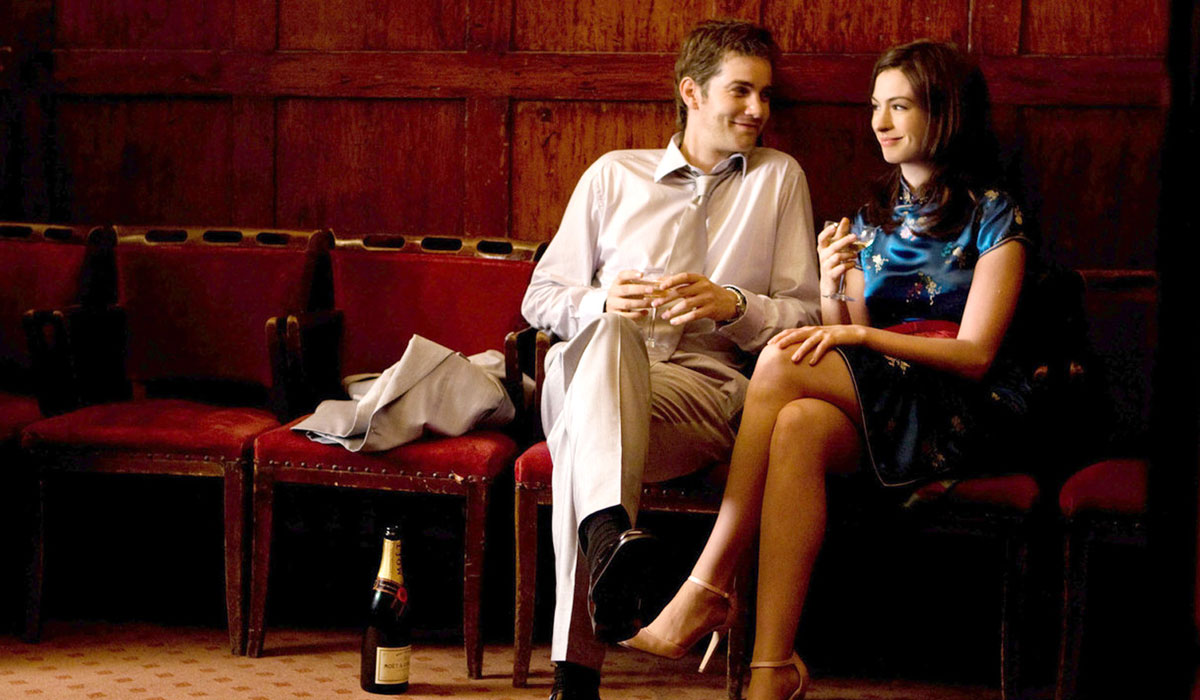 When Dexter Mayhew (Jim Sturgess) and Emma Morley (Anne Hathaway) have a harmless fling on the night of their graduation from university on 15th July 1988, little do they know that their paths will cross for the next 20 years.

Dexter, a rich, carefree and fun-loving playboy, is the polar opposite of Emma, an idealistic, good-natured and kind-hearted woman who leaves college only to find herself stuck in a dead-end job in a fast food restaurant. Dexter meanwhile becomes rich and somewhat famous presenting a low-brow, late night TV show.

Throughout the years, their friendship matures into something a little more romantic and, as their lives take vastly different directions, both Dexter and Emma find that life, like their friendship, is an unpredictable and beautiful thing.

There's a certain amount of hype associated with the release of One Day, the movie adaptation of David Nicholls' bestselling book.

Published in 2009, One Day has maintained its place at the top of the bestseller list and enthralled millions of readers across the globe with its melancholy tale of unrequited love between two best friends.

No doubt if you're a fan of the book then you've probably been waiting with baited breath for this movie. It’s been adapted for the screen by the author himself and directed by Lone Scherfig, the lady behind the award-winning film, An Education.

Charting the topsy-turvy friendship between hapless womaniser Dexter, wonderfully played by up-and-coming talent Jim Sturgess, and plain Jane Emma, played by the effortlessly elegant Anne Hathaway, the chronological nature of the book blends harmoniously on screen and the plot, like the years between Dexter and Emma's relationship, slip by as delicately as the pages of the book.

At its core, One Day is an emotionally gratifying romantic weepy that should satisfy fans of romantic drama. Even if you haven't read it, the strength of the plot, along with engaging performances from a young and able cast, should keep you entertained throughout.

Jim Sturgess fits the bill perfectly as the slightly arrogant and hedonistic Dexter but, even though he's a bit of a loose cannon, he remains oddly likeable. Anne Hathaway is less the frumpy Yorkshire lass of the book and instead is just as elegant and beautiful as she was in The Devil Wears Prada, yet on the whole she still manages to capture Emma's fragility and quiet determination.

An emotional, romantic tale of love won and lost throughout the 20 eventful years of one close friendship, One Day is an engaging and entertaining film that'll deliver subtle highs and heartbreaking lows.