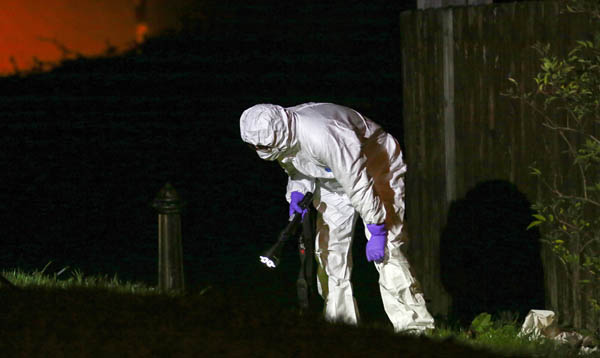 ONH are being blamed for a shooting in the Poleglass area of West Belfast that left one man needing hospital treatment.

The 56-year-old from Ardoyne was shot in the Glenwood area of Poleglass just before 8pm last night.

The victim is well known in Ardoyne and comes from a large family.

Sinn Féin councillor Stephen Magennis said he understood the man had been shot “five or six” times in the leg and hit out at the people behind the shooting.

A PSNI spokeswoman appealed for information.

“Police are appealing for information following a paramilitary style shooting in the Glenwood Drive area of Poleglass.

“At approximately 7.45pm a man aged 56 was shot a number of times in the leg. Anyone with information is asked to contact Woodbourne PSNI station quoting reference number 1219 16/10/16.

“Alternatively you can contact the independent charity Crimestoppers anonymously on 0800 555 111.”

ONH have been involved in a number of armed assaults on people from Ardoyne in recent years with several individuals also having been ordered out of the area.