Open wide... your wallet that is, not your mouth 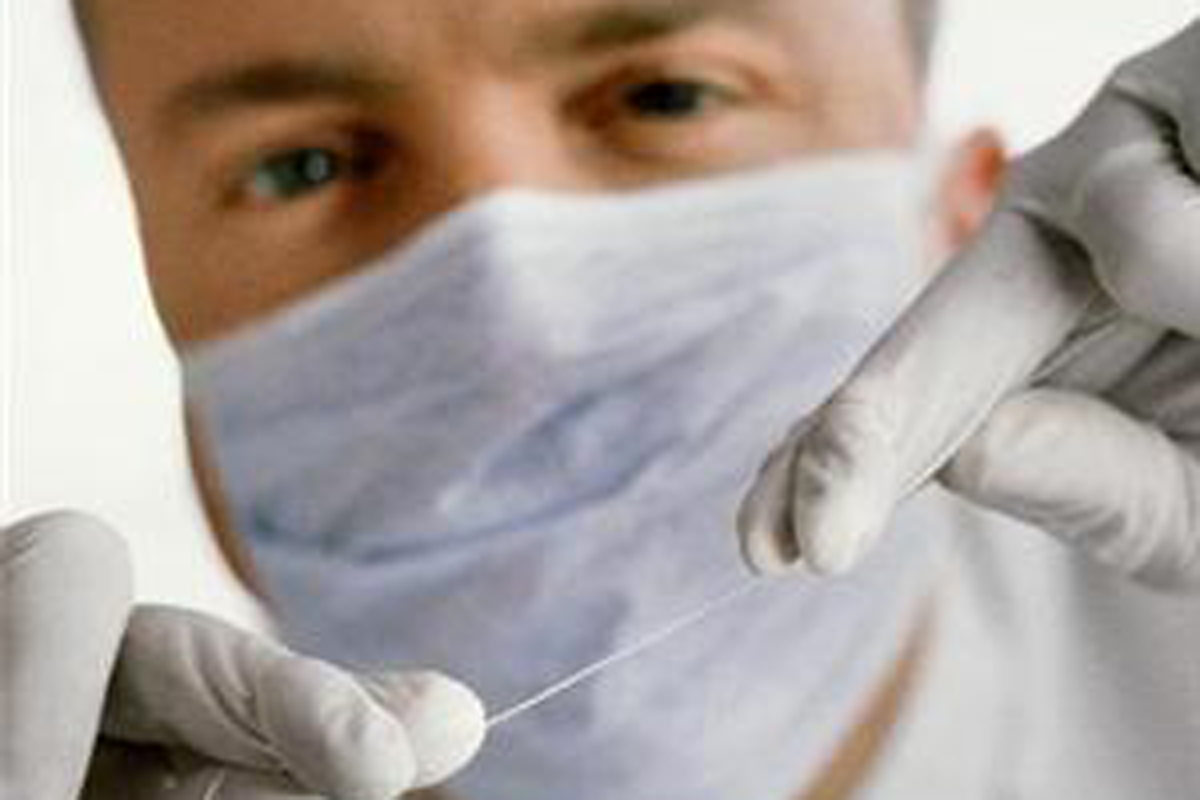 I’m sitting at my desk writing this column having been at the dentist this morning. Although I enjoy writing for a living, I can’t help but think I’m in the wrong profession.

My dentist is a nice fella and a fellow football fan so it’s more like going to see a mate when I have an appointment. Except it’s a mate who should be wearing an eye mask as he holds me up for my hard-earned.

I realise it’s the going rate and all but as I make my way past the fleet of Porsches and other assorted supercars populating the staff car park on my way in each time, I regret not going down the dentistry route instead of journalism. Damn my ability to write – why wasn’t I born with the capacity for recognising an impending abscess after sticking my hand in someone’s mouth?

As I took my seat in the chair of doom this latest time, the dentist assured me there was only a small amount of work to be done on two chipped fillings either side of my mouth.

Which seemed fine and thus he commenced talking about the latest happenings in the world of football. Except one of the definitions of a conversation tends to be that it’s a two-way street.

As ours took place with me receiving two needles into either side of my gum in order to freeze it and then him poking away in the deepest recesses of my mouth to fix the fillings, the ‘exchange’ between us went as follows –

Him: “Terrible result on Sunday, wasn’t it?”

Him: “I see John Terry’s in trouble again.”

Him: “This Carlos Tevez and Man City situation is funny, isn’t it?”

While I appreciated the effort, even I am incapable of participating in witty, erudite banter (or any banter at all for that matter) while all sorts of machinery was poking out of my mouth and a dental assistant hovered over me with a glorified vacuum to clear up any mess.

Literally a few minutes later I was once again fit to face the world and, more importantly, chew on both sides of my mouth. Despite the briefness of my visit, my dentist was still £38 up from my appointment. Thank God this was pay week.

As I went over to the receptionist to settle up my annoyingly large bill, she asked my name. “Scogghkhhk Jamisssssoughghgh” is what the response sounded like. I eventually pointed to my name on a list sitting but by then I realised I had a problem.

My job consists of talking to quite a number of people, via the magic of the telephone and face-to-face. Except upon exiting I noticed my face felt like I was Rocky Balboa and I was talking in a somewhat similar slurred manner.

When I managed to get to work, I was thirsty and hungry. Except I wouldn’t dare take a drink in case I drooled it everywhere and eating was therefore out of the question as well. Thinking I was being smart, I had prepared for this by packing soup for my lunch.

Except I hadn’t figured on resembling the Elephant Man. Forget quantum physics or rocket science, you’ve never faced something truly tricky until you try to slurp chicken soup through frozen lips.

So I struggled on. The anaesthetic was slightly wearing off at this stage, leaving only the sides of my mouth frozen and meaning I now (in probably nowhere else than in my own head) resembled the Joker from Batman.

As I wiped the pools of whatever fluid it was around my mouth and made my way back to my desk, the puzzle was definitely there – how can a journalist who can’t speak function? But then another thought popped into my head – never worry, the silence would give me plenty of time to crack open those dentistry books.